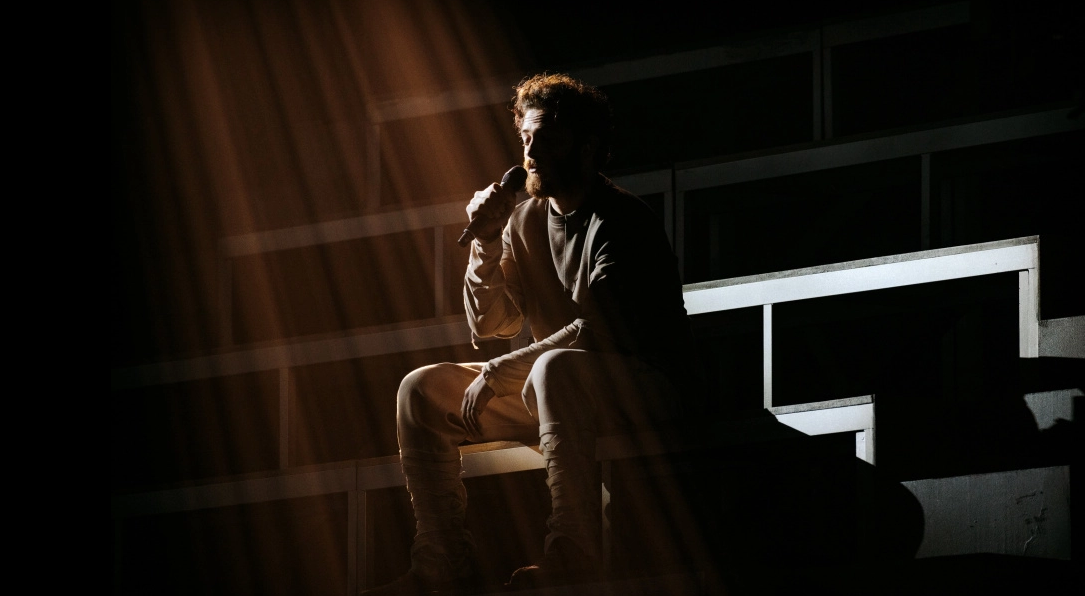 Azerbaijan to choose Eurovision 2023 artist by end of January

Azerbaijan’s head of delegation Vasif Mammadov was quoted by 12xal about his country’s upcoming Eurovision Song Contest participation in Liverpool. According to Mammadov, over 200 applications for Eurovision 2023 were submitted, however most came from foreign composers and writers. Azerbaijan typically sends a local artist, but using songs written by foreigners. Mammadov would like to […]

Previous post
This is the 15 member jury panel in Belgium’s Eurosong!
Next post
The Voice Georgia blind auditions over, battles underway 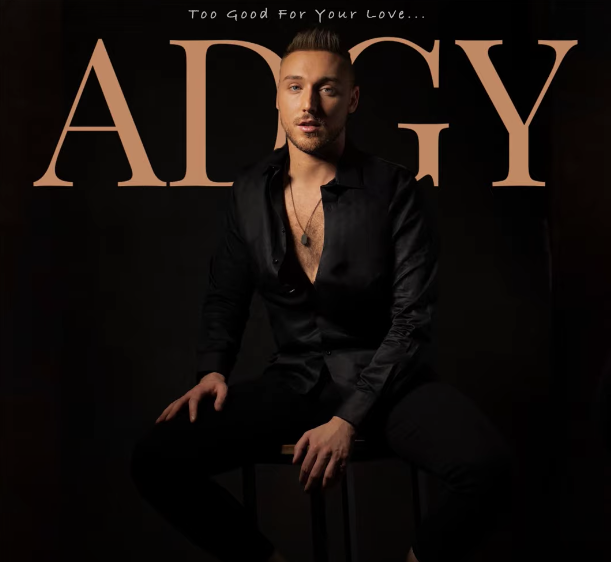 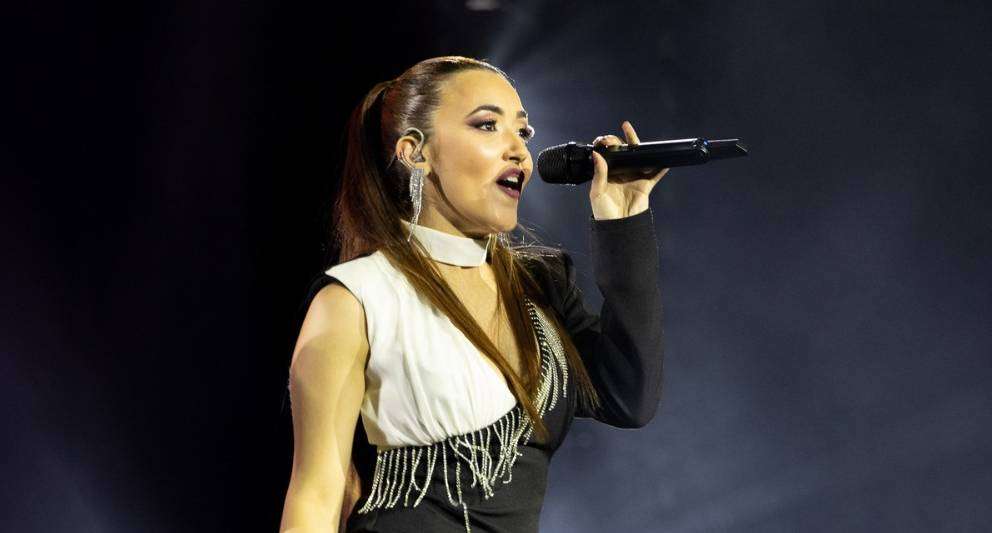