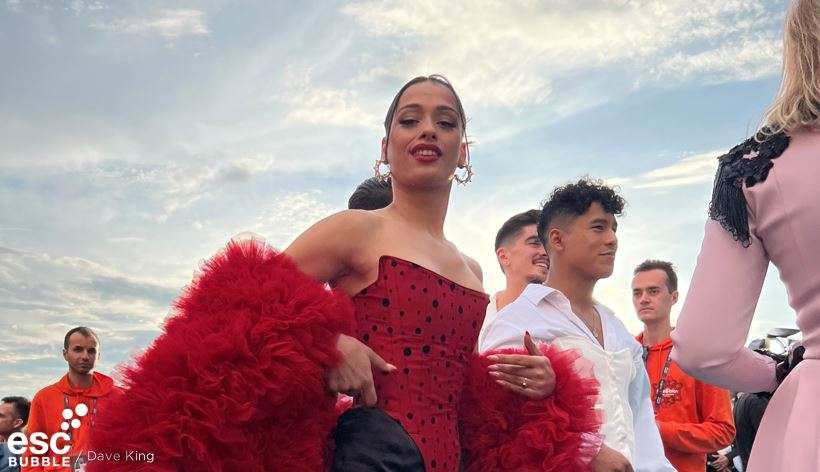 Spanish broadcaster RTVE has announced that Spain’s Eurovision 2022 representative Chanel Terrero Martínez, will sing “TOKE” in support of Spain’s World Cup apperance next month! “TOKE” will be the official song to support la Roja, Spain’s football team, at the 2022 World Cup in Qatar. The Spanish national team has only won the World Cup […]

Previous post
Montenegro will not participate in the Eurovision Song Contest 2023
Next post
Belgium: Seven artists to compete with two songs each in Eurosong 2023