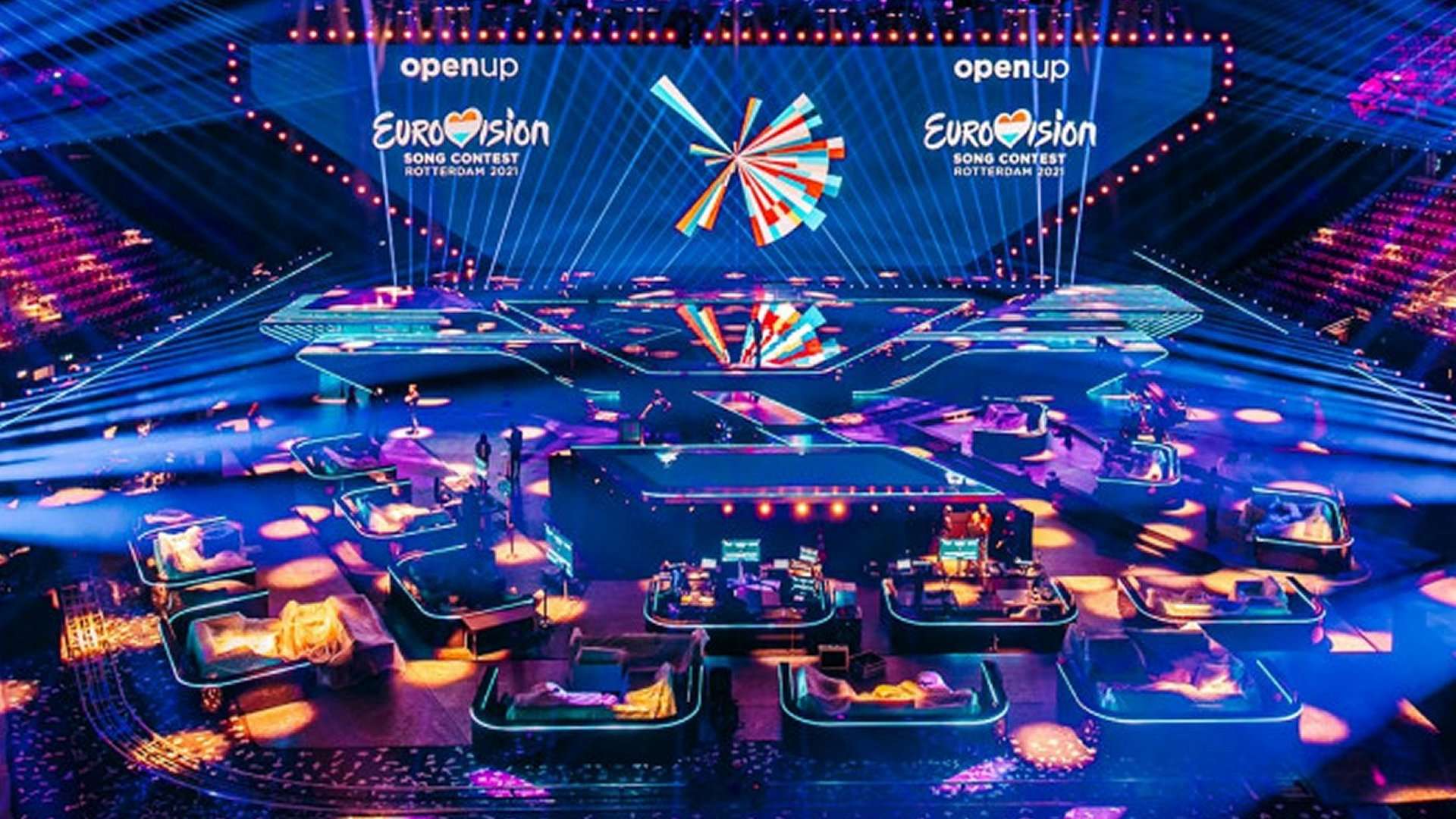 After vetting all 39 entrants, our Superfans have fulfiled their final obligation – to revisit all of the songs and award their bonus points! We now have the definitive top 15 of this years entries, and the song our Euro Gurus have picked as their favourite…

Destiny Chukunyere is a Maltese singer. She was chosen to represent Malta in the Eurovision Song Contest 2020 in Rotterdam with the song 'All of My Love', but the event was canceled due to the COVID-19 pandemic. Instead, Destiny represented Malta in 2021, this time with 'Je me casse',

Gjon Muharremaj, known professionally as Gjon's Tears, is a Swiss singer and songwriter. He was scheduled to represent Switzerland in the Eurovision Song Contest 2020 with the song 'Répondez-moi' prior to the contest's cancellation. He was internally selected again as the country's representative for the 2021 contest with his song 'Tout l'Univers'.

Måneskin is an Italian glam rock band formed in Rome in 2016. The band is composed of vocalist Damiano David, bassist Victoria De Angelis, guitarist Thomas Raggi, and drummer Ethan Torchio. Performing in the streets in their early days, they rose to prominence after finishing second in the eleventh season of the Italian talent show X Factor in 2017. Their international breakthrough ensued when the foursome won the Eurovision Song Contest 2021 for Italy with the song “Zitti e buoni”.

The band has released two studio albums, entitled Il ballo della vita (2018) and Teatro d’ira: Vol. I (2021). They have also released one extended play and ten singles, which have topped the Italian and European music charts. They have collected 34 platinum and 7 gold certifications from FIMI,[4] and have sold over one million records in Italy before their post-Eurovision breakthrough.[5] Up to that point in their career, their most successful Italian single was “Torna a casa”. In 2021, Måneskin became the first Italian rock band to reach the top 10 on the UK Singles Chart, with their songs “Zitti e buoni”, “I Wanna Be Your Slave” and their cover of The Four Seasons’ “Beggin'” reaching the top 10 on the Billboard Global Excl. U.S. chart, collecting multiple international certifications for sales of over three million copies internationally, and four million in total.