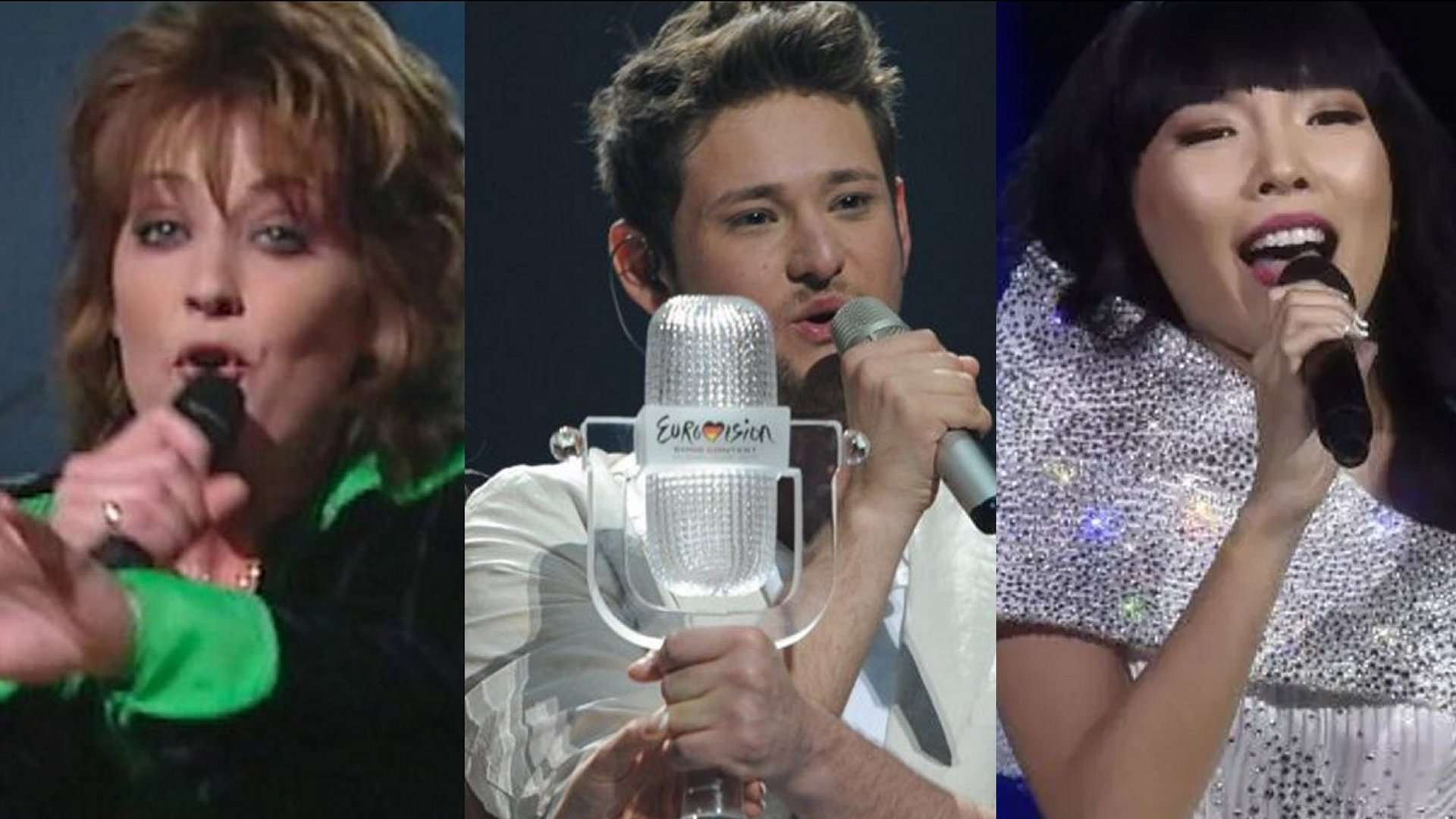 In the first of two special shows to coincide with the broadcast of the 2021 song contest in Rotterdam, we revist some of our recent interviews with Eurovision guest artists as they reminisce over their past experiences with the worlds biggest and most watched music event…

We love chatting to Eurovision artists on the show, so we regularly invite them to pop in. From across the spectrum of music genres and from a multitude of nationalities, you never know who might be on the show next!

Katrina and the Waves were a British rock band fronted by Katrina Leskanich best known for the 1985 hit 'Walking on Sunshine'. They also won the 1997 Eurovision Song Contest for the UK with the song 'Love Shine a Light'.

Im emigrated to Australia from South Korea with her family at the age of nine. She won the fifth season of The X Factor Australia and subsequently received a recording contract with Sony Music Australia. In 2020 she left Sony Music and signed with ABC Music.

After winning The X Factor, Im released her debut and winner’s single “Alive”, which debuted at number one on the ARIA Singles Chart. This was followed by the release of her self-titled second studio album, which debuted at number one on the ARIA Albums Chart and was certified platinum by the Australian Recording Industry Association. Im became the first X Factor Australia contestant to follow up a number one single with a number one album on the ARIA Charts. Im’s third studio album, Heart Beats, was released in 2014 and became her second top-ten album. It produced the top-twenty hits “Super Love” and “Gladiator”.