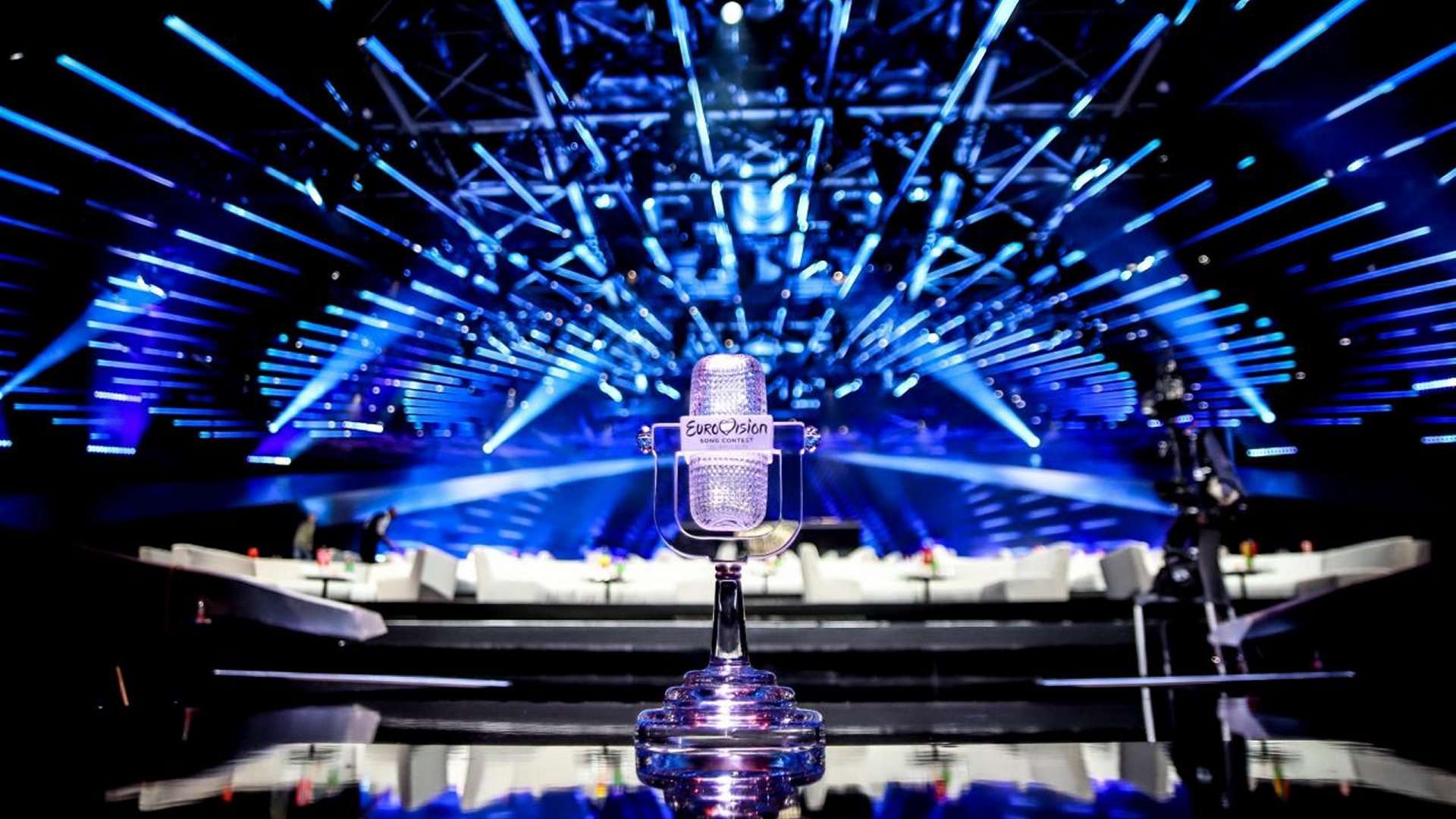 In the second of two special shows, as the search for the 2021 Eurovision Song Contest winner reaches its climax, we pay tribute to a few of those from the long list of previous victors from six decades of our Hall of Winners …

69 songs written by 139 songwriters have won the Eurovision Song Contest, an annual competition organised by member countries of the European Broadcasting Union. The contest, which has been broadcast every year since its debut in 1956 (with the exception of 2020), is one of the longest-running television programmes in the world. The contest’s winner has been determined using numerous voting techniques throughout its history; centre to these have been the awarding of points to countries by juries or televoters. The country awarded the most points is declared the winner. The first Eurovision Song Contest was not won on points, but by votes (two per country), and only the winner was announced.

ABBA is a Swedish super group formed in Stockholm in 1972 by Agnetha Fältskog, Björn Ulvaeus, Benny Andersson, and Anni-Frid Lyngstad. The group's name is an acronym of the first letters of their first names arranged as a palindrome. In 1974, ABBA were Sweden's first winner of the Eurovision Song Contest with the song 'Waterloo'.

Sharon Cohen, professionally known as Dana International, is an Israeli pop singer. She has released eight albums and three additional compilation albums. She was the winner of the Eurovision Song Contest 1998 in Birmingham with the song 'Diva'.

Lorine Zineb Nora Talhaoui, known professionally as Loreen is a Swedish multi-genre singer, songwriter and record producer. Representing Sweden, she won the Eurovision Song Contest 2012 in Baku, with her entry “Euphoria”. The song reached number one in many European countries, including Germany and Sweden.

Interested in becoming a musician, Loreen took part in the Idol 2004 television competition, finishing fourth. The following year she released her first single, “The Snake”, with the band Rob’n’Raz and became a television presenter on TV400. While working as a segment producer and director for several Swedish reality TV shows, she entered Melodifestivalen 2011 with the song “My Heart Is Refusing Me”, which became a Top 10 hit in Sweden. She also had Top 20 hits in Sweden with the singles “Crying Out Your Name” (2012) and “Statements” (2017).