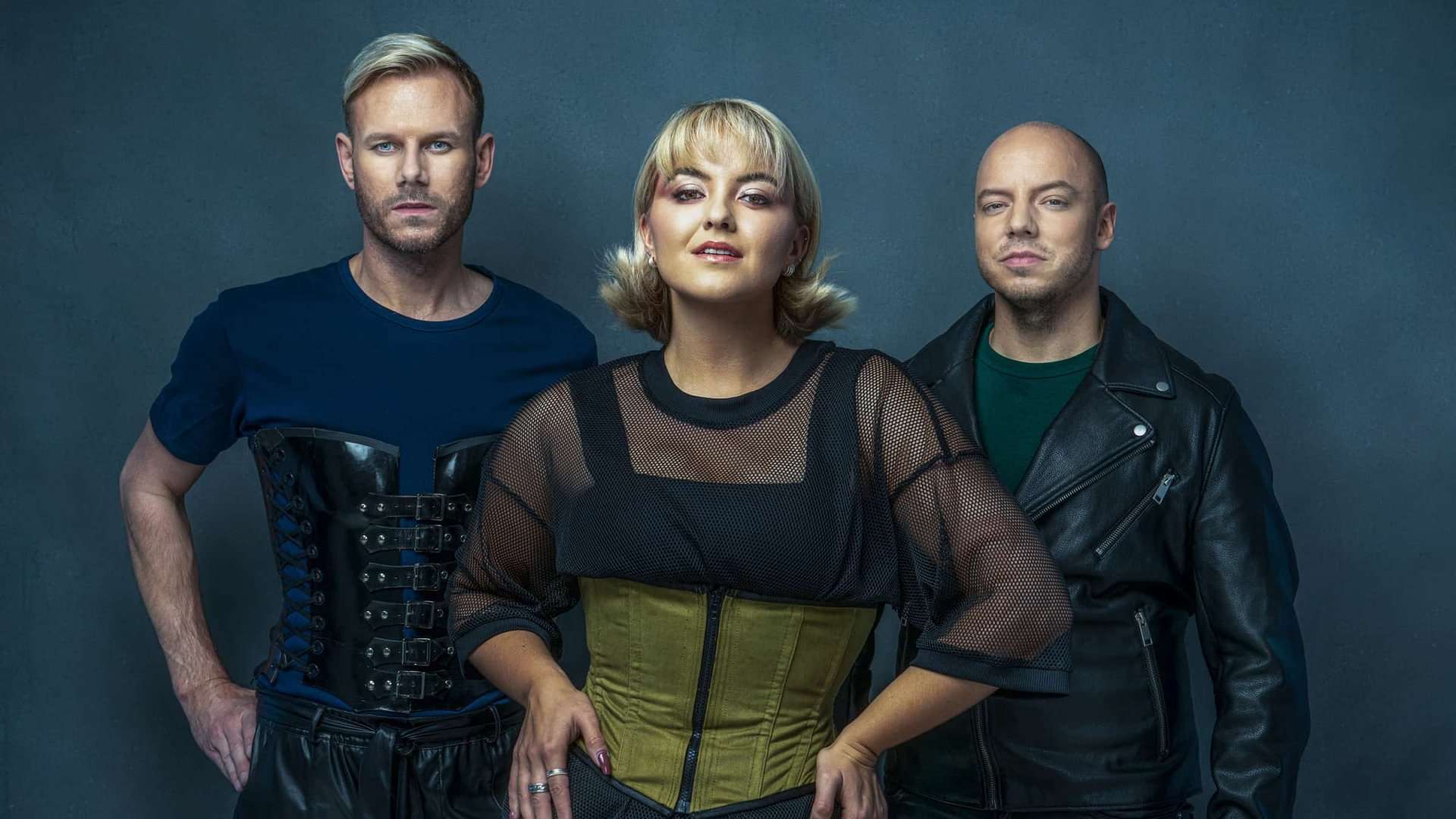 The 2021 Contest is now behind us, and our Eurovision countdown resets! But we never stop our celebrations, and this week our National Triple Play honours tiny Andorra. We’ve also got new music from Norway’s KEiiNO plus a lucky listener will be a winner when their chosen fan favourite is played…

Andorra has participated in the Eurovision Song Contest six times, debuting in the 2004 contest and participating every year thereafter until the 2009 contest. As of 2022 the nation remains the only country to have never competed in a grand final, with their best result being a 12th-place finish in the 2007 semi-final and thus failing to qualify. Andorra withdrew from the contest following their 2009 appearance, with the national broadcaster Ràdio i Televisió d’Andorra (RTVA) citing financial difficulties preventing their continued participation, and the country has not entered the contest again since. Interest in the contest has however remained high in the principality, while recent statements from the Andorran government and broadcaster indicate a return could be favourable dependent on financial backing.

KEiiNO is a Norwegian supergroup consisting of Sámi rapper Fred Buljo and singers Alexandra Rotan and Tom Hugo. The group was created in late 2018 in preparation for the participation in Melodi Grand Prix 2019, which they won and so were selected to represent Norway in the Eurovision Song Contest 2019, coming in 6th place in the final.

Susanne Georgi Nielsen, commonly known as Susanne Georgi, is a Danish singer who lives and works in Andorra and represented the country in the Eurovision Song Contest 2009.'

Cesár Sampson is an Austrian singer, songwriter, producer, dancer and model. He was also a social worker and fitness coach. Sampson performed backing vocals for the Bulgarian acts for two consecutive years in the Eurovision Song Contest. In Eurovision 2016, he was backing Poli Genova in “If Love Was a Crime”. The song finished 4th place overall. And in Eurovision 2017, he was Kristian Kostov´s vocal coach and support vocalist for his performance of “Beautiful Mess”. The song finished second overall behind the winning song from Portugal.

He represented Austria in the Eurovision Song Contest 2018 with the song “Nobody but You”, winning the jury vote, coming in 13th place in the televote and finishing in third place overall.