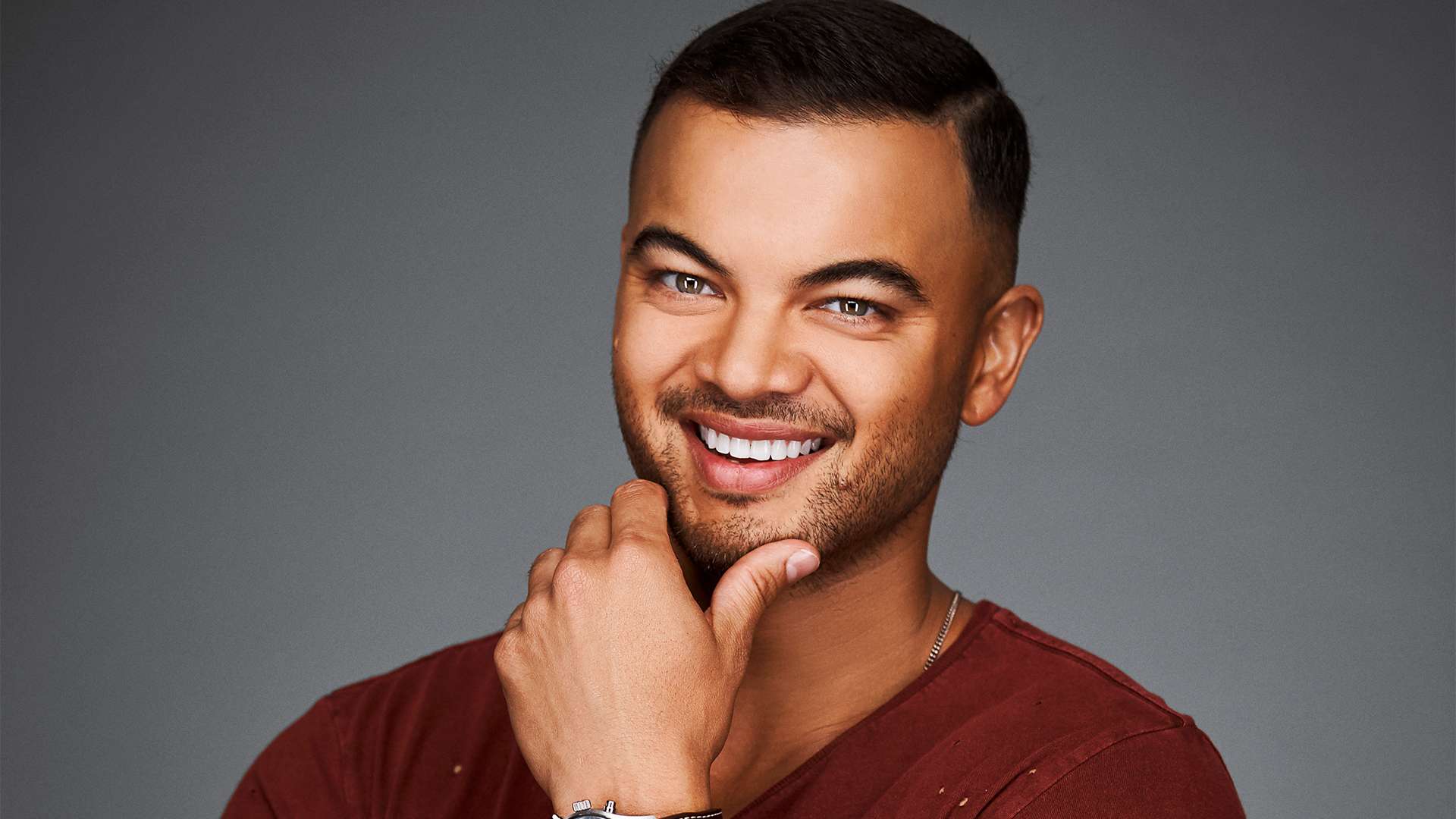 New music this week from Aussie music star Guy Sebastian, who teams up with vocal group Human Nature. Germany is our National Triple Play focus this time, and another listener will bag the official Eurovision 2021 CD when we play their fan favourite!…

Germany has officially participated in every Eurovision Song Contest since its beginning in 1956 with one exception. In 1996 its entry did not qualify past the audio-only pre‐selection round, and consequently was not seen in the broadcast final. No other country has been represented as many times. Along with France, Italy, Spain and the United Kingdom, Germany is one of the “Big Five” countries that are automatically prequalified for the final, due to being the largest financial contributors to the European Broadcasting Union (EBU). The final is broadcast in Germany on ARD’s flagship channel, Das Erste.

Guy Theodore Sebastian is an Australian singer and songwriter who was the winner of the first Australian Idol in 2003, judge on Australia's The X Factor from 2010 to 2012 and again from 2015 to 2016, and coach on The Voice Australia since 2019. He represented Australia at the 2015 Eurovision Song Contest, finishing in fifth place.

Jamie-Lee Kriewitz, better known by the mononym Jamie-Lee, is a German singer and activist. She won the fifth season of The Voice of Germany in 2015, and represented them in the 2016 song contest.'

Didrik Solli-Tangen is a Norwegian singer. In 2009, Stockholm-based songwriter Hanne Sørvaag and composer Fredrik Kempe wrote for him My Heart Is Yours, for the 2010 national Eurovision selection. On 6 February Didrik won the national final at Oslo Spektrum, earning the right to represent Norway in Eurovision 2010. Being the host country representative, he qualified directly to the final, in which he performed in third position. At the end of the voting, he placed 20 out of 25 contestants.

In 2013, Fredrik Boström, Mats Tärnfors, Niclas Lundin and him wrote the song Out of Air. He and his brother Emil Solli-Tangen were chosen by NRK to participate in the Melodi Grand Prix 2020, the Norwegian national selection for Eurovision 2020. They were already prequalified for the final, but they performed the song for the first time in the second semifinal, on January 18, in Fornebu. In the Grand Final, they performed second, after Raylee and before Magnus Bokn. They didn’t qualify for the Gold Final, being eliminated by the juries.