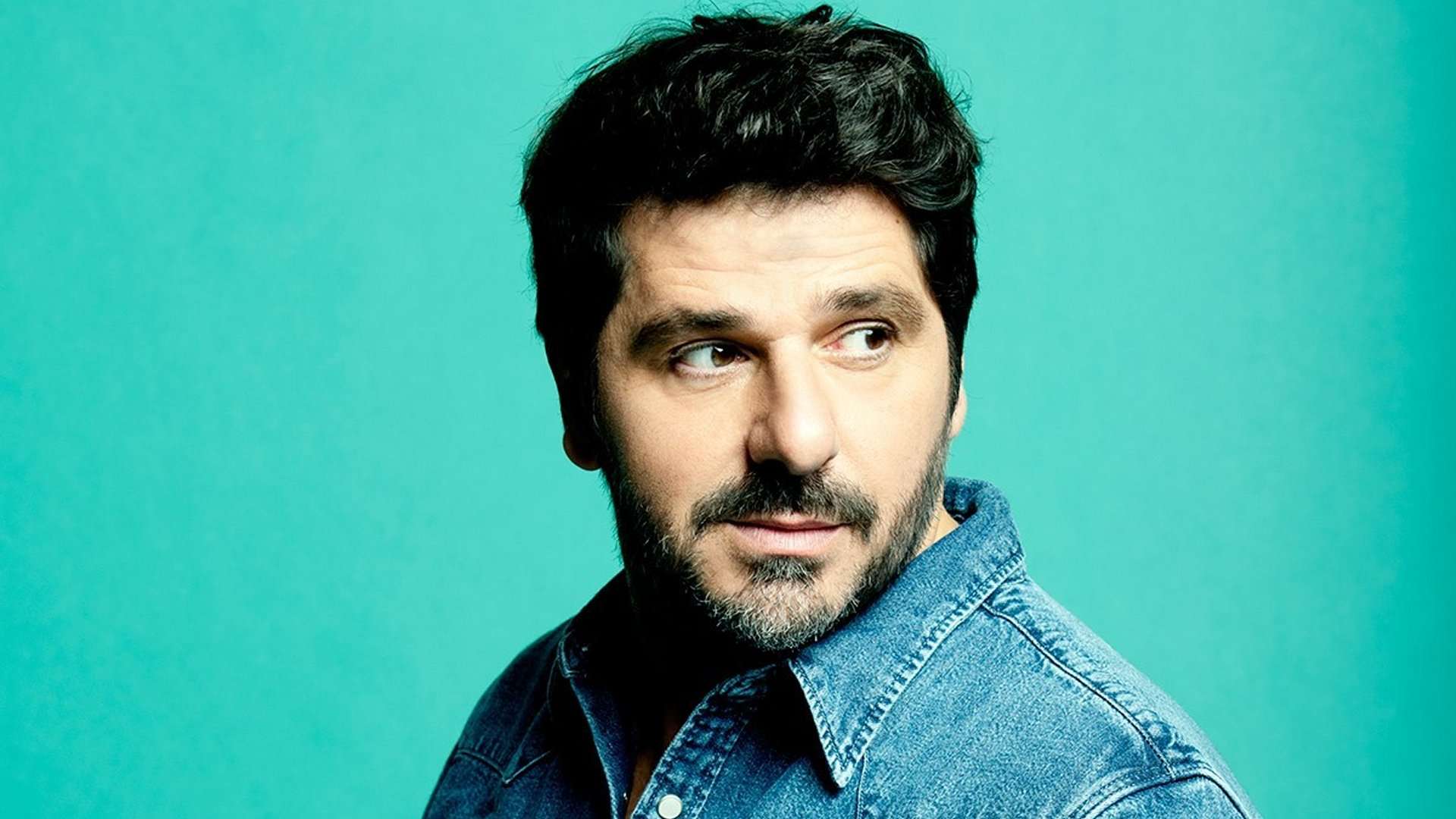 Our new music this week comes from 90s Eurovision star Patrick Fiori. We head to the Alps for our National Triple Play, another listener gets to choose a favourite entry and wins the official 2021 CD, plus we catch up on this weeks song contest news!…

Switzerland has participated in the Eurovision Song Contest 62 times since making its debut at the first contest in 1956, missing only four contests, in 1995, 1999, 2001 and 2003. Switzerland hosted the first contest in 1956 in Lugano, and won it. They won the contest again in 1988, with the 1989 contest being held in Lausanne. Lys Assia won the first contest in 1956 with the song “Refrain”. She returned to place second in 1958. Switzerland would go on to finish second with Esther Ofarim (1963) and Daniela Simmons (1986) and third with Franca Di Rienzo (1961) and Arlette Zola (1982), before winning the contest for the second time in 1988 with Celine Dion and the song “Ne partez pas sans moi”. Annie Cotton gave the country its 15th top five result in 1993, when she placed third.

Patrick Fiori is a French singer of Armenian descent. He represented France in the 1993 Eurovision Song Contest with the song 'Mama Corsica' - which feaured the Corsican language.

Christina Maria Rieder, better known by their stage name Rykka, is a Swiss-Canadian singer and songwriter from Vancouver, British Columbia. They represented Switzerland in the Eurovision Song Contest 2016 in Stockholm with the song 'The Last of Our Kind'.'

Kate Ryan is a Belgian singer and songwriter, and the winner of a World Music Award. She began her singing career in 2001 and later found fame with a string of dance hits. These included covers, mostly of Mylène Farmer and France Gall, such as “Désenchantée”, “Libertine”, and “Ella, elle l’a”, and Desireless’ “Voyage Voyage”, as well as new material. Ryan represented Belgium in the Eurovision Song Contest 2006 with “Je t’adore” coming in 12th place in the semi-final.