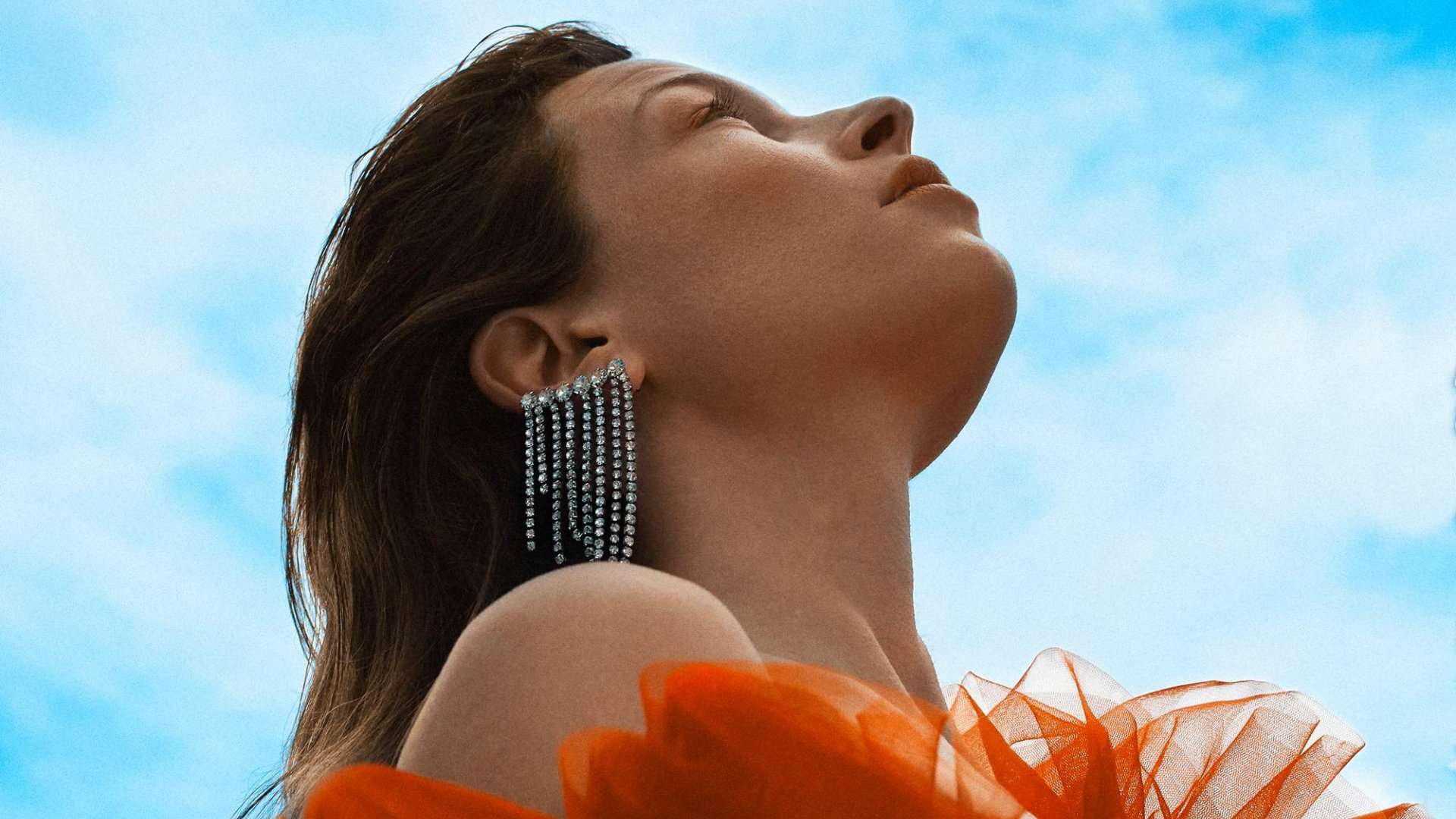 A special Eurovision guest joins us this week, and she doesnt come empty handed as she brings fab new music for you. We also give away another official 2021 contest CD to a listener for picking their fan favourite and we head to the Baltics for our Triple Play…

Latvia has participated in the Eurovision Song Contest 21 times since making its debut at the contest in 2000, where the group Brainstorm finished third with the song “My Star”. They won the contest in 2002, with Marie N and the song “I Wanna”, defeating Malta by 12 points. Latvia is the second former Soviet country to win the contest. The 2003 contest was held in the Latvian capital Riga. The country achieved its third top 10 result in 2005, when Walters and Kazha finished fifth with “The War Is Not Over”.

Anna Rossinelli is a Swiss singer-songwriter. Rossinelli sings as a part of a pop-soul trio band, which performs under her name. She won the Swiss national final with the song 'In Love for a While' and represented the country at the 2011 Song Contest in Düsseldorf.

Linda Dinsberga, known by her stage name Anmary, is a Latvian singer of Russian origin who won the Latvian national selection for the Eurovision Song Contest 2012 in Azerbaijan with 'Beautiful Song'

Antique is a Greek–Swedish singing duo consisting of Helena Paparizou and Nikos Panagiotidis. Originating in Sweden they combined Greek popular music and lyrics with a Nordic dance-pop beat. Both Paparizou and Panagiotidis were born and raised in Sweden by Greek parents. They were the first ever to be nominated for a Swedish Grammis in the category modern dance with a Greek song.

In 2001, Antique were selected to represent Greece at the Eurovision Song Contest in Copenhagen with the song “Die for You”. It was sung in a blend of English and Greek, ending with a third place – only behind Estonia and hosts Denmark. After 19 years of hiatus the group reunited in March 2022 in Greece releasing a cover hit song from 90’s meant to be their comeback in music industry.