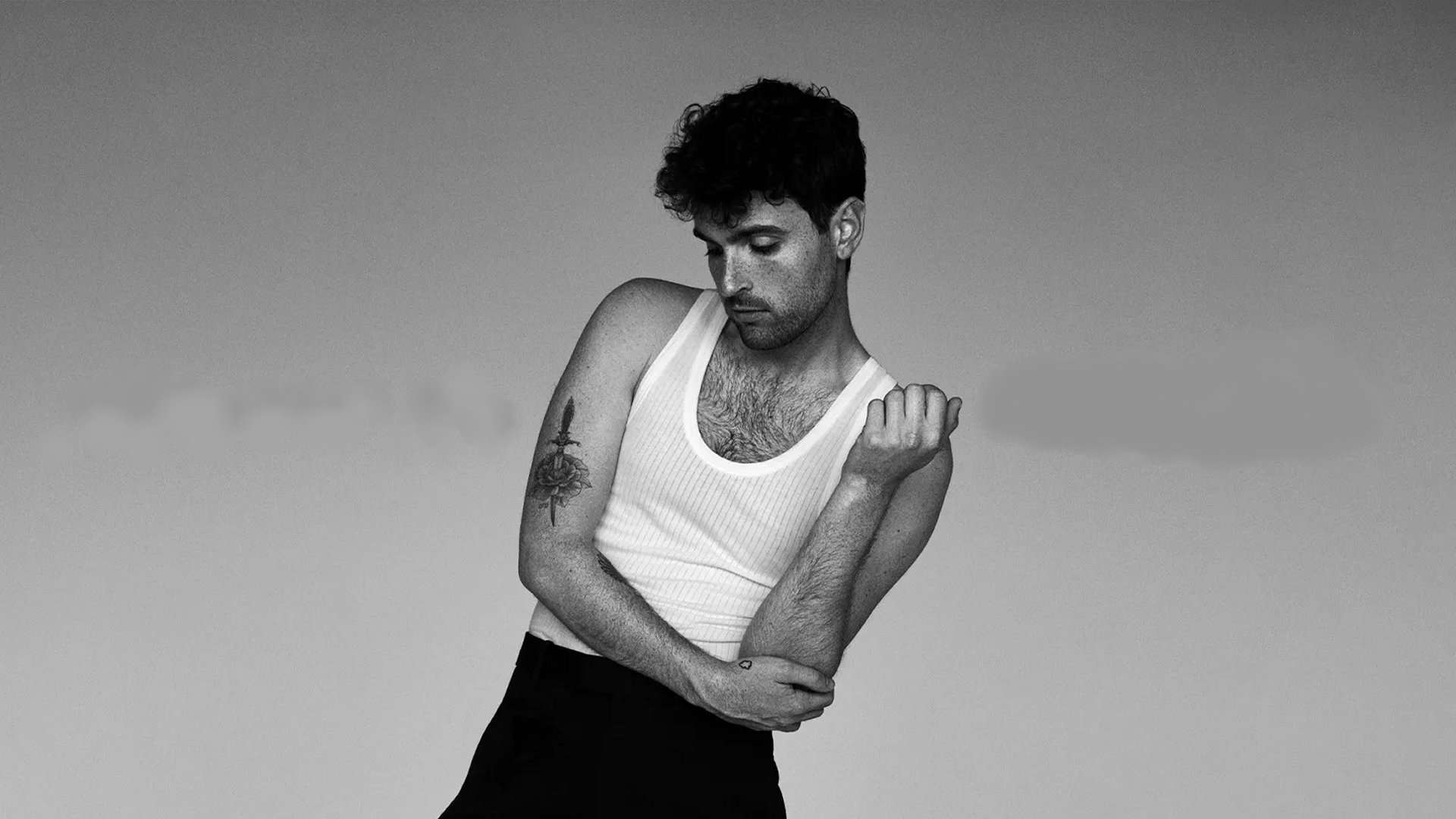 We’re back with more brand new music, this week from former winner Duncan Laurence. We also head to Scandinavia for our National Triple Play, reward another listener with the official 2021 CD for picking their fan favourite, and catch up on this weeks Eurovision news…

Norway has participated in the Eurovision Song Contest 60 times since making its debut in 1960. It has only been absent twice since then. In 1970, the country boycotted the contest over disagreements about the voting structure, and in 2002, they were relegated. The contest is broadcast in Norway by NRK, which also broadcasts Norway’s national selection competition, Melodi Grand Prix. Norway’s three victories in the contest were achieved by Bobbysocks in 1985, Secret Garden in 1995 and Alexander Rybak in 2009.

Duncan de Moor, known professionally as Duncan Laurence, is a Dutch singer-songwriter. He represented the Netherlands in the Eurovision Song Contest 2019 with his song 'Arcade' and went on to win the competition, giving the Netherlands its first Eurovision win since 1975.

Guri Annika Schanke is a Norwegian actress and singer. She is known in Norway for her acting career, and was part of the 2005 round of the Norwegian version of Dancing with the Stars, where she came in second. She represented Norway in the 2007 Eurovision Song Contest with 'Ven a bailar conmigo'.

Guy Theodore Sebastian is an Australian singer and songwriter. He was the winner of the first Australian Idol in 2003, judge on Australia’s The X Factor from 2010 to 2012 and again from 2015 to 2016, and coach on The Voice Australia since 2019.

Sebastian was chosen as the Australian entrant in the Eurovision Song Contest 2015, making him the first artist to represent Australia in the competition. He performed the song “Tonight Again”, and placed fifth in the competition overall. “Tonight Again” debuted at number 12 in Australia, charted at number five in Iceland, 16 in Austria, and 22 in Sweden. It reached the top 50 of the German and Swiss charts and achieved gold certification in Sweden.