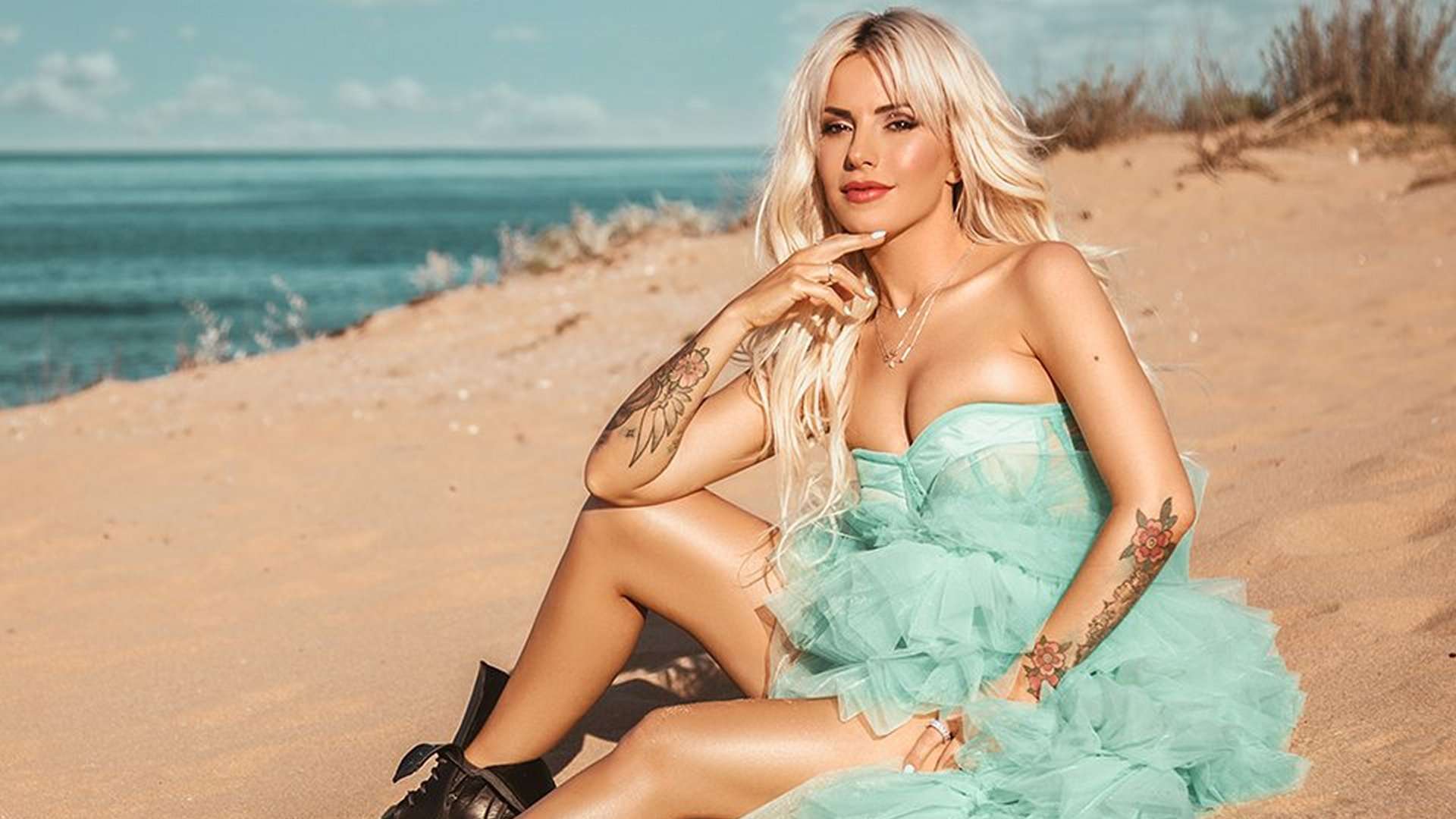 New music this week from one of Bulgarias biggest selling artists, and a friend of the show! There’s a latin flavour to our National Triple Play, another listener becomes a winner after selecting their fan favourite, and we round up this weeks news from the song contest world…

Spain has participated in the Eurovision Song Contest 61 times since making its debut in 1961, where they finished ninth. Since 1999, Spain has been one of the “Big Five” countries, along with France, Germany, Italy and the United Kingdom, that are automatically prequalified for the final each year as they are the biggest financial contributors to the European Broadcasting Union (EBU). Spain has competed in the contest continuously since the country’s debut in 1961. The only country with a longer run of uninterrupted Eurovision appearances is the United Kingdom, ever-present since 1959.

Poli Plamenova Genova is a Bulgarian singer, songwriter, actress, and television presenter. She represented Bulgaria in the Eurovision Song Contest 2011 with the song 'Na inat', which did not qualify for the final. She returned in 2016, for the second time representing Bulgaria with the song 'If Love Was a Crime'.

Raul-Stig Rästa is an Estonian singer and songwriter who, along with singer Elina Born, represented Estonia in the Eurovision Song Contest 2015 with the song “Goodbye to Yesterday”. Rästa tried several times to represent Estonia at the Eurovision Song Contest. He competed with Slobodan River in Eurolaul 2003 and 2004, then with Traffic in Eurolaul 2008 and Eesti Laul 2009, 2012, 2014, 2020, and he also finished runner up with Outloudz in Eesti Laul 2011.

Elina and Stig took 7th place in the final with a total of 106 points. Two years later, in 2017, Elina came back to Eesti Laul with the song “In or Out”, written by Stig Rästa, Vallo Kikas and Fred Krieger. She qualified for the final and finished 10th.