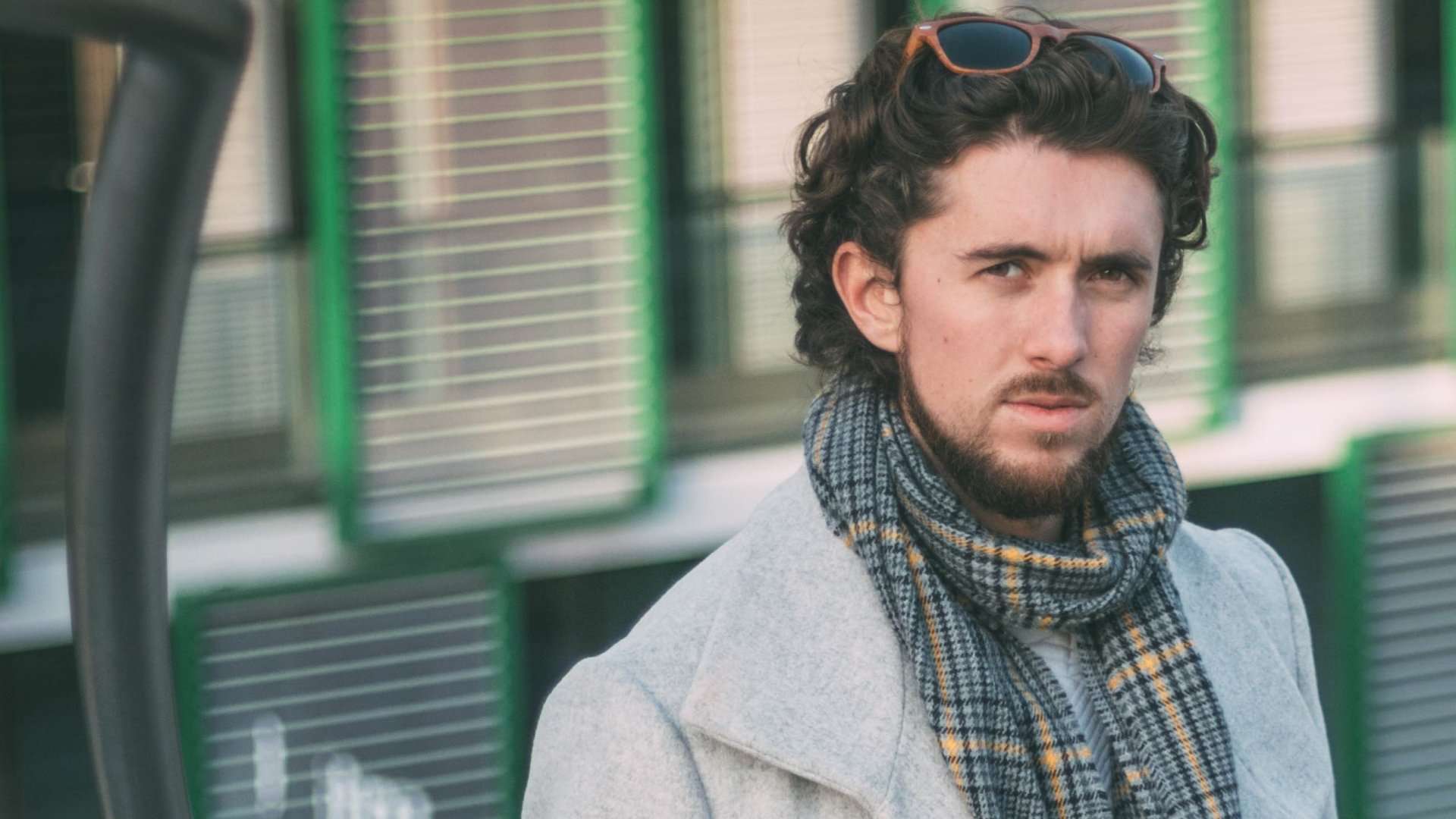 A special Eurovision guest drops in this week to talk about a very memorable contest performance and also brings us new music! We’re on the road again with our National Triple Play, we select one of your favourites to play, and catch up on the latest news from the world of Eurovision…

Hungary has participated in the Eurovision Song Contest 17 times since making its debut in 1994. Hungary attempted to participate in 1993 but failed to qualify from Kvalifikacija za Millstreet, a special qualifying competition set up for seven former Eastern Bloc countries. Hungary’s first contest in 1994 remains its most successful, with Friderika Bayer finishing in fourth place. The country’s only other top five result is András Kállay-Saunders’ fifth-place in 2014. Their other top ten results are Magdi Rúzsa finishing ninth in 2007, ByeAlex tenth in 2013, and Joci Pápai eighth in 2017, giving Hungary a total of five top ten placements.

Ryan O'Shaughnessy is an Irish singer-songwriter and former actor from Loughshinny, Skerries, Dublin. In 2012, he appeared in the inaugurative season of The Voice of Ireland and also took part in sixth series of Britain's Got Talent making it to the final and finishing fifth place. He represented Ireland in the Eurovision Song Contest 2018 with the song 'Together' finishing 16th.

Compact Disco is a Hungarian electronic music band and musical producer trio based in Budapest, founded in 2008 by three musicians of varying musical backgrounds. The band represented Hungary in the Eurovision Song Contest 2012 in Baku, Azerbaijan.

Sertab Erener is a Turkish singer, songwriter and composer. With her coloratura soprano voice, she started working as a backing vocalist for Sezen Aksu, and with Aksu’s help she released her first studio album in the 1990s.

Because of her education in classical music, she initially had difficulties in performing pop music. Although she did experimental works from time to time, she eventually preferred to focus on making pop music instead of making avant-garde works, in order to make her music heard by a larger audience. In some of her works, she combined Western music and Eastern music, and benefited from operas as well as classical Turkish music together with ethnic elements. She won the Eurovision Song Contest 2003 with the song “Everyway That I Can”, marking Turkey’s first victory in the competition.