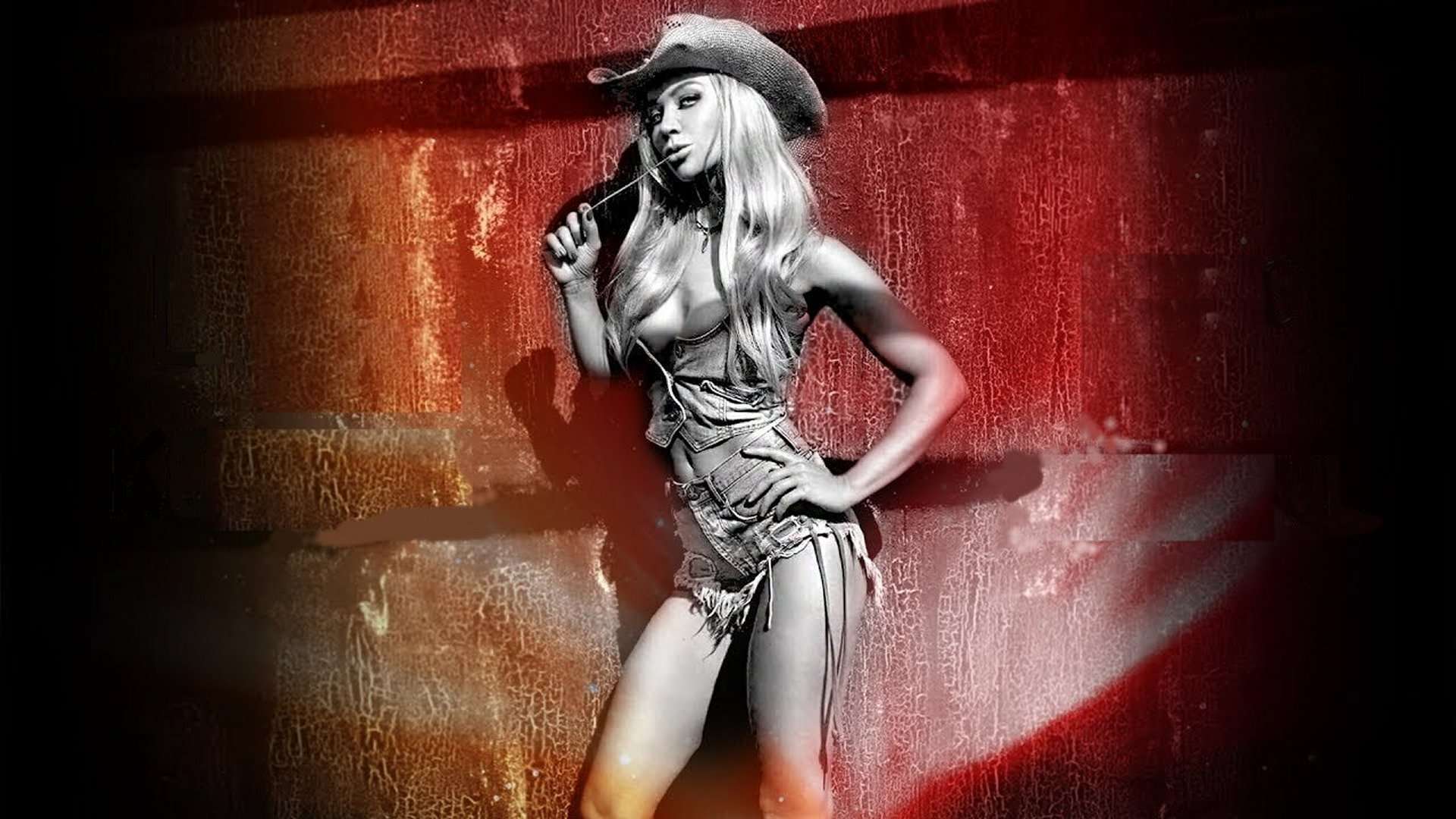 It’s a bumper edition this week, with the luck of the Irish providing our Triple Play, and an equally lucky listener gaining a prize for choosing their fan favourite! Plus another special guest joins us with their new single and we round up this weeks contest news…

Ireland has participated in the Eurovision Song Contest 55 times since making its debut at the 1965 contest in Naples, missing only two contests since then (1983 and 2002). The contest final is broadcast in Ireland on RTÉ One. Ireland has a record total of seven wins, and is the only country to have won three times consecutively. Ireland’s seven wins were achieved by Dana with “All Kinds of Everything” (1970), Johnny Logan with “What’s Another Year” (1980) and “Hold Me Now” (1987), Linda Martin with “Why Me” (1992), Niamh Kavanagh with “In Your Eyes” (1993), Paul Harrington and Charlie McGettigan with “Rock ‘n’ Roll Kids” (1994) and Eimear Quinn with “The Voice” (1996).

Lidia Kopania-Przebindowska is a Polish singer and the frontwoman of the musical group Kind of Blue. Kopania had previously represented Poland at the Eurovision Song Contest 2009, held in Moscow, Russia.

Sarah McTernan is an Irish singer-songwriter from Scarriff, County Clare. She is known for taking third place in the fourth season of The Voice of Ireland in April 2015. She represented Ireland in the Eurovision Song Contest 2019 with the song '22'.