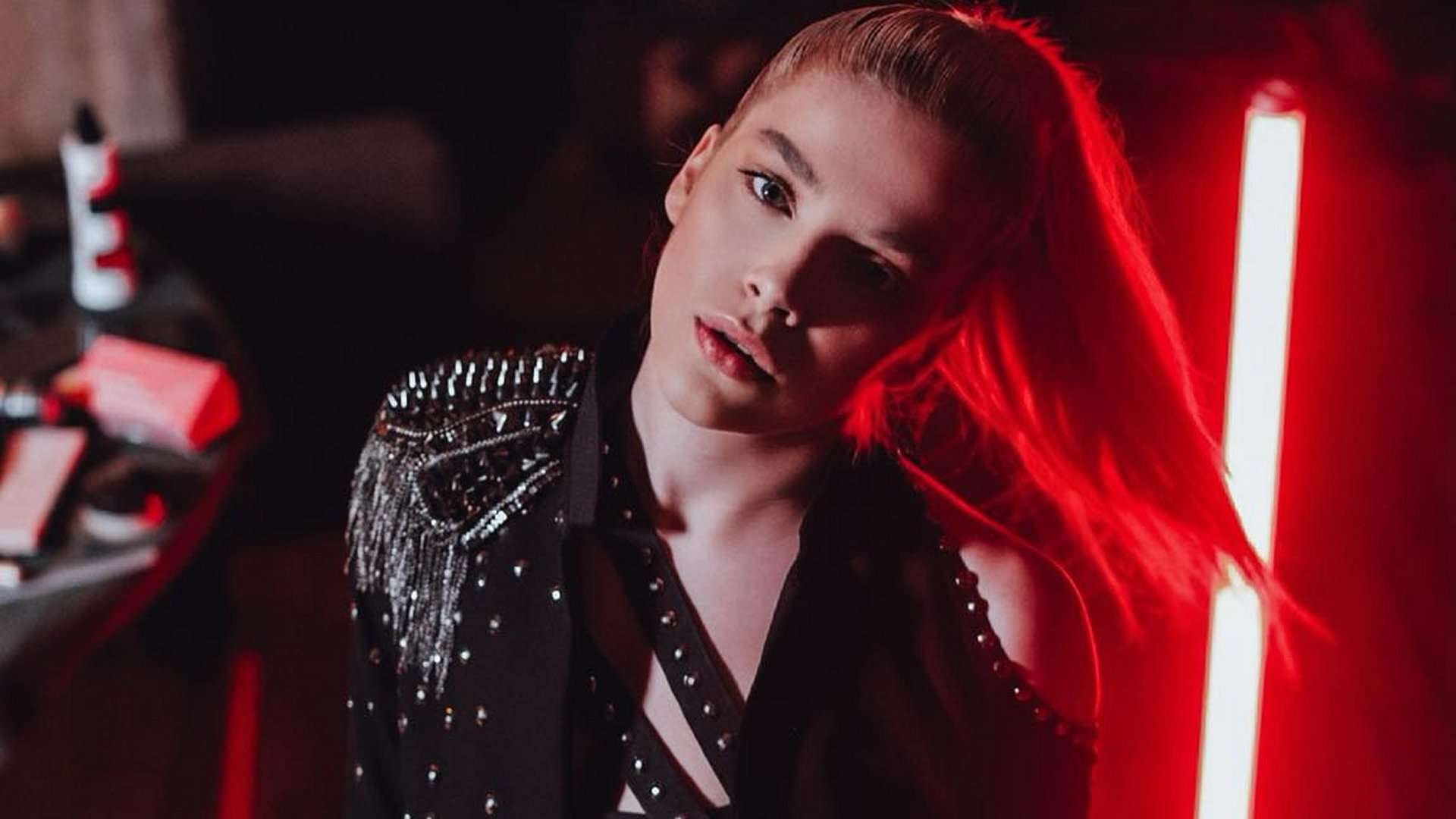 We’ve almost got a full Scandinavian flush in our Eurovision hand this week, with lots of Scandi-contest entries popping up. Belgium supply our National Triple Play and there’s new music from Albanias hottest current star. We also pick another of your fan favourites to gift another listener a prize…

Belgium has participated in the Eurovision Song Contest 63 times since making its debut as one of seven countries at the first contest in 1956. The only countries with more appearances are Germany (65), France (64) and the United Kingdom (64). Belgium have been absent only three times in total, in 1994, 1997 and 2001, due to low scores in the previous contests that relegated them from the contest. Belgium has won the contest once, in 1986.

Arilena Ara, also known as Arilena, is an Albanian singer and television presenter. Ara rose to national recognition in Albania, upon her victory at X Factor Albania in 2013. She was designated as the Albanian representative at the Eurovision Song Contest 2020, before the contest's cancellation.

Eliot Vassamillet is a Belgian singer who represented Belgium at the Eurovision Song Contest 2019 in Tel Aviv, Israel and failed to qualify for the grand final. He was selected internally with the song 'Wake Up' written by Pierre Dumoulin, who previously wrote 'City Lights' for singer Blanche, which placed 4th in 2017, and Vassamillet himself.

Sara Magdalena Ernman is a Swedish opera singer. Besides operas and operettas, she has also performed chansons, cabaret, jazz, and appeared in musicals. She is a member of The Royal Swedish Academy of Music. Ernman represented Sweden at the Eurovision Song Contest 2009 in Moscow. Ernman revealed that the dress for her Eurovision performance cost 400,000 kronor (€37,471) and was made by designer Camilla Thulin. Singer Dea Norberg joined Ernman as one of the choirgirls. Ernman later participated in the Second Chance round of Melodifestivalen 2015 as a guest singer for Behrang Miris entry.