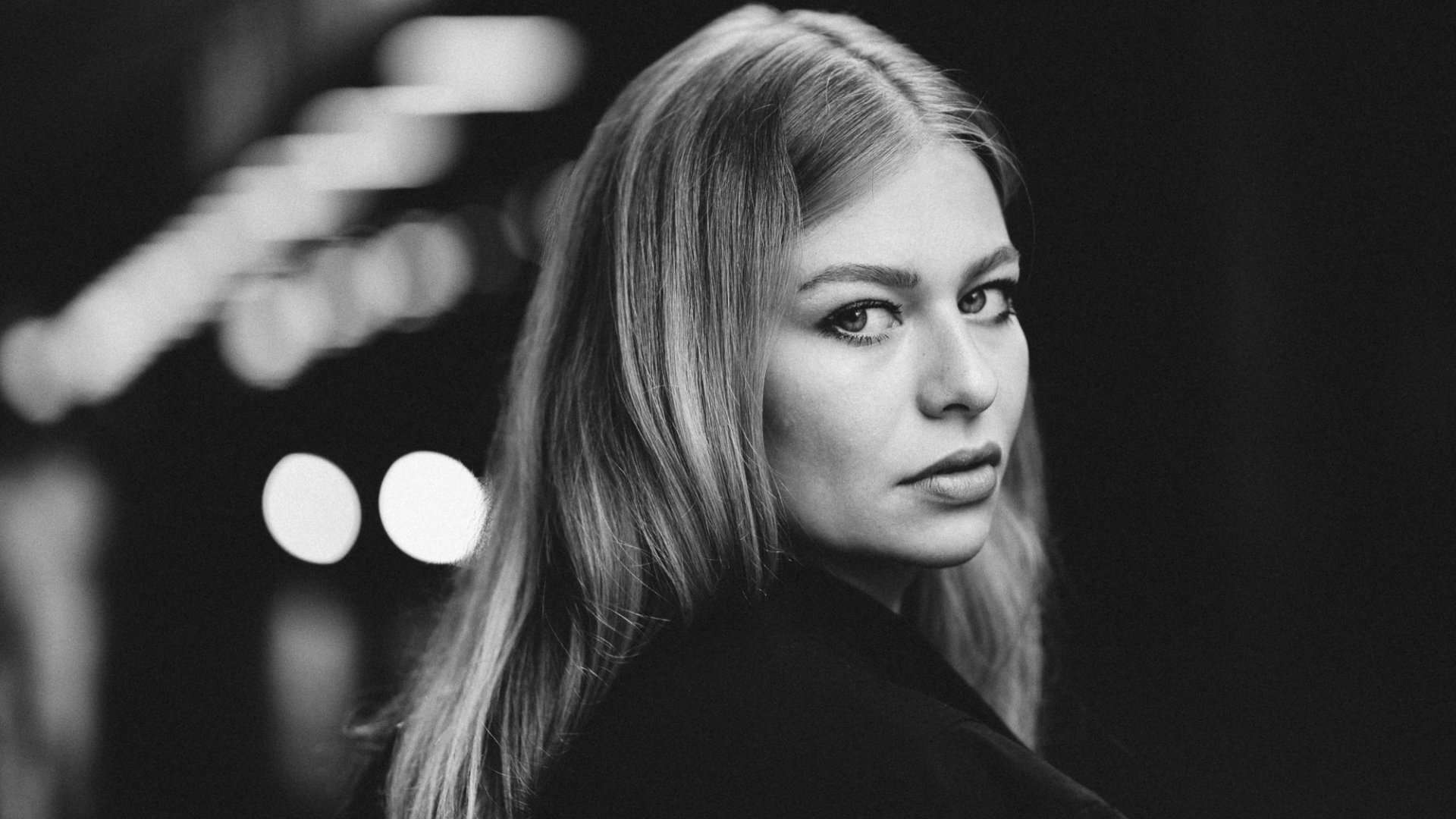 This weeks special guest is well known for her French language songs, including her Eurovision entry. She brings us some dreamy new music, whilst you provide another fan favourite! Plus we have a smorgasboard of a National Triple Play for you and this weeks contest news…

Sweden is one of the most successful competing participants at the Eurovision Song Contest, with a total of six victories, second only to Ireland’s seven wins. Sweden also has the most top five results of the 21st century, with 12; in total, Sweden has achieved 26 top five results in the contest. After finishing second with Lill Lindfors and Svante Thuresson in 1966, Sweden went on to achieve its six victories with ABBA (1974), Herreys (1984), Carola (1991), Charlotte Nilsson (1999), Loreen (2012) and Måns Zelmerlöw (2015).

Zoë Straub, known professionally as ZOË, is an Austrian singer, songwriter and actress. She represented Austria with the song 'Loin d'ici' in the Eurovision Song Contest 2016 and placed thirteenth in the grand final.

Wig Wam is a Norwegian glam metal band formed in Halden in 2001. Wig Wam’s lineup—consisting of vocalist Glam (Åge Sten Nilsen), guitarist Teeny (Trond Holter), bassist Flash (Bernt Jansen) and drummer Sporty (Øystein Andersen)—has remained unchanged since the band’s formation. The band’s style mixes glam metal and hard rock with humorous lyrics and imagery. The band had their international breakthrough in 2005 when they represented Norway in the Eurovision Song Contest held in Kyiv and placed ninth with the song “In My Dreams”. Wig Wam split up in 2014, but reunited in 2019.