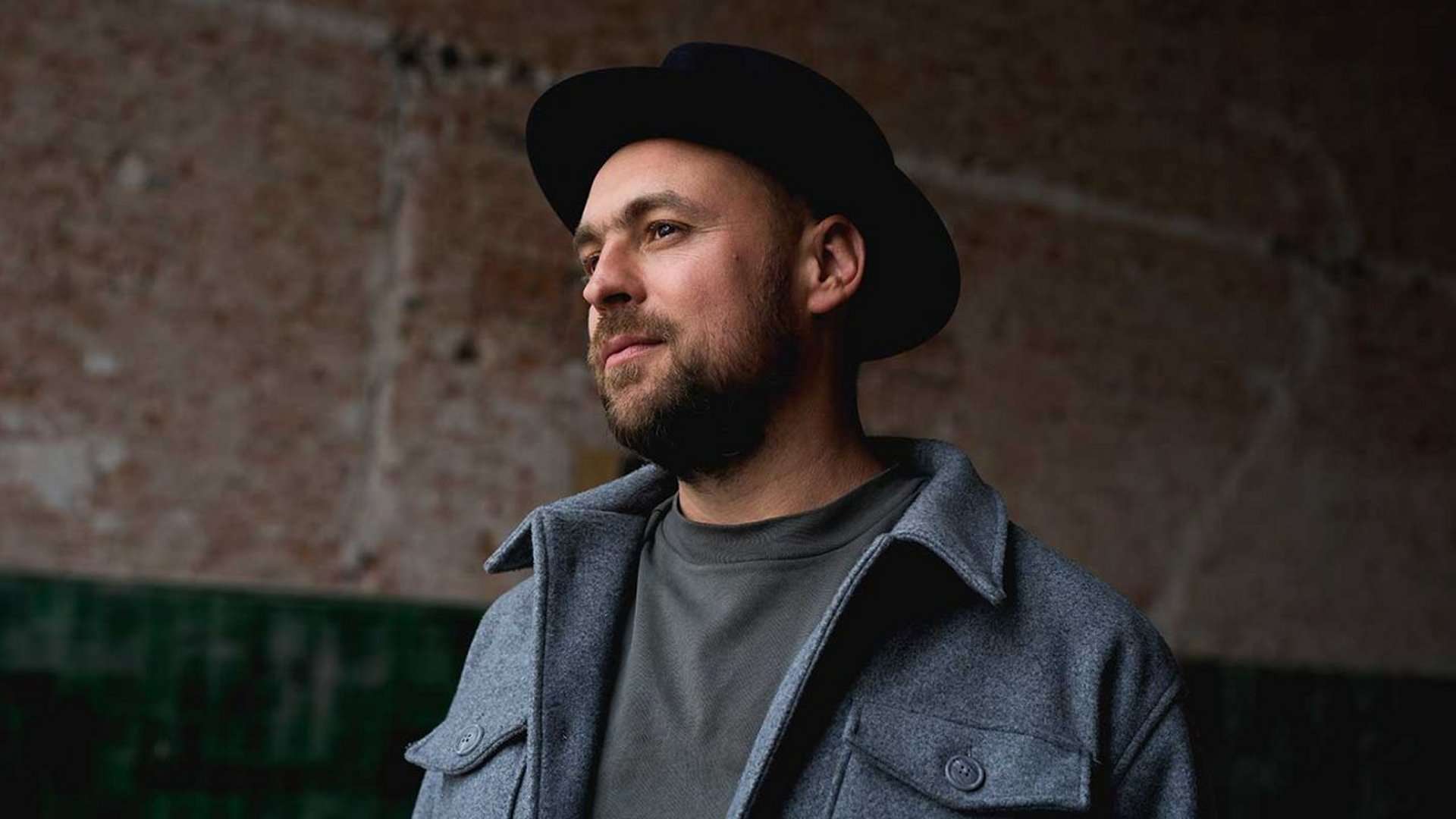 We’re off to the Baltics this week for our National Triple Play, a former German Eurovision entrant has his best idea for a new song, and we let you loose amongst the archives once again to pick a fan favourite. Plus a catch up of this weeks song contest news…

Estonia has participated in the Eurovision Song Contest 27 times since making its debut in 1994. Its first appearance would have taken place in 1993 but a qualification round was installed for seven former Eastern bloc countries hoping to make their debut in the contest, with Estonia failing to qualify. Estonia has won the contest once, in 2001.

Maximilian Nepomuk Mutzke is a German singer, songwriter and television personality. He qualified for and won the national pre-selection for the Eurovision Song Contest 2004, Germany 12 Points!, and thus represented Germany with his debut single 'Can't Wait Until Tonight'.

Victor Fritz-Crone, also known as Victor Crone, is a Swedish singer and guitarist. He won the Estonian national selection Eesti Laul with the song 'Storm' earning the right to represent Estonia in the Eurovision Song Contest 2019, held in Tel Aviv, Israel. In the final Victor Crone placed 20th.

Andriy Mykhailovych Danylko, better known as his drag persona Verka Serduchka, is a Ukrainian comedian, actor, and singer. He represented Ukraine in the Eurovision Song Contest 2007 as Verka, finishing in second place. He has sold over 600,000 records. He has appeared in films, most notably a cameo as Verka in American comedy film Spy (2015).