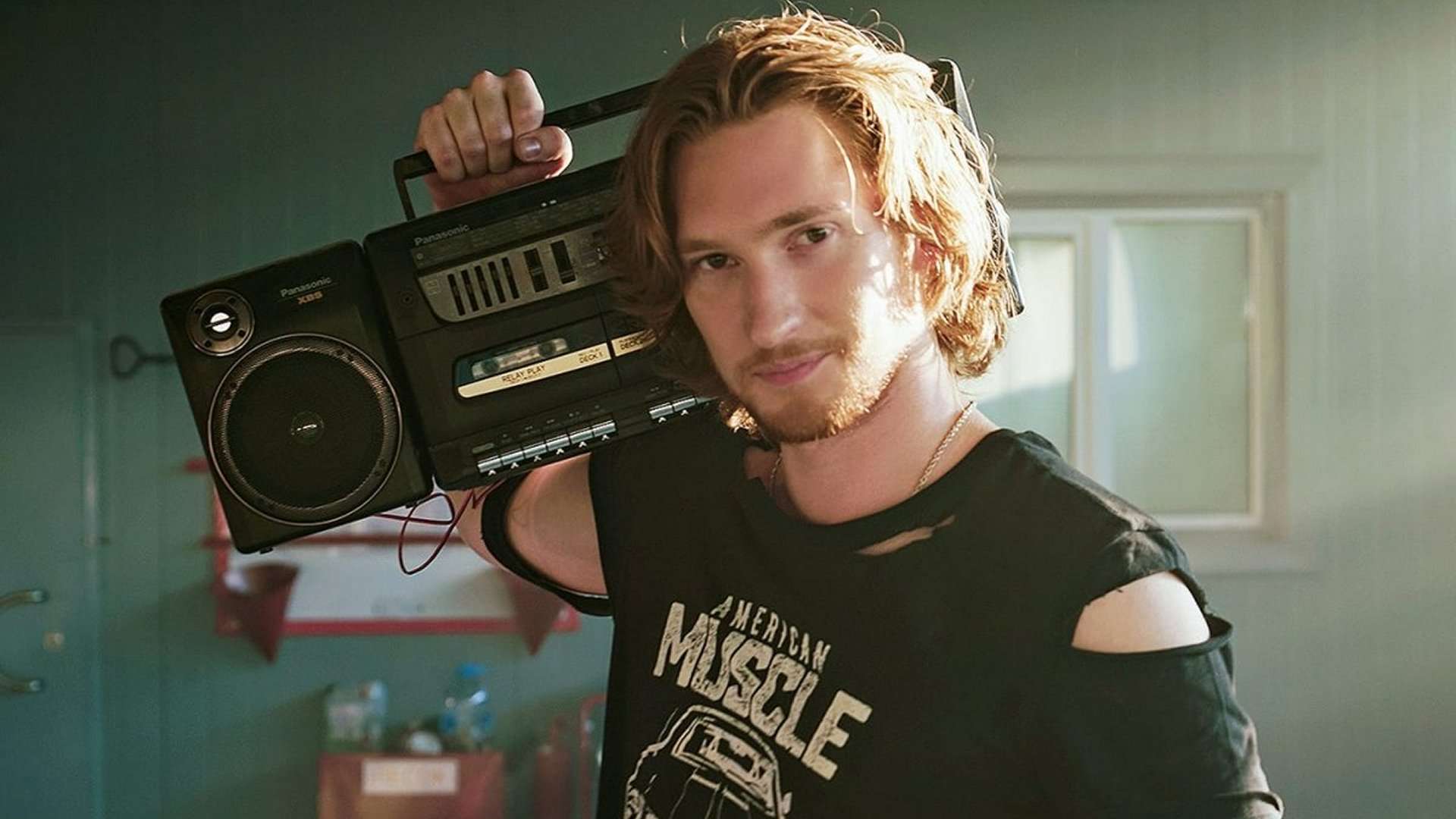 Our National Triple Play heads east to the land of fire this week, a 70s classic is your fan favourite selection, and we welcome another special Eurovision guest brining us shiny new music. Plus we round up the latest news from the song contest world…

Azerbaijan has participated in the Eurovision Song Contest 14 times since making its debut in 2008, after İctimai Televiziya (İTV) became an active member of the European Broadcasting Union (EBU). İTV had broadcast the Eurovision Song Contest in previous years, purchasing broadcasting rights from the EBU. Azerbaijan was the last country in the Caucasus to debut in the contest and the first to win in 2011, with Ell & Nikki and the song “Running Scared” – setting the record for the lowest average score for a winning song under the 12 points voting system, with 5.26 points per country.

Safura Alizadeh Aliyeva is an Azerbaijani pop singer. In 2009, she became the winner of the national contest Pop Idol (season 8). In 2010, Safura took part in the Eurovision Song Contest, where she brought Azerbaijan on 5th place in the final, with the song 'Drip Drop', where she only was 17 years old.

Teach-In was a Dutch band, best known for winning Eurovision Song Contest 1975 with the song “Ding-a-dong”. The band was founded in 1967 and parted in 1980. Throughout this time there were several changes in line-up. The group was formed in 1967 in Enschede. The first lineup: Hilda Felix (vocals), Henk Westendorp (vocals, later in Superfly), John Snuverink (vocals, guitar), Frans Schaddelee (bass), leader Koos Versteeg (vocals & keys) and Rudi Nijhuis (drums). The band reunited to perform at the final of the Eurovision Song Contest 2021 as an interval act.