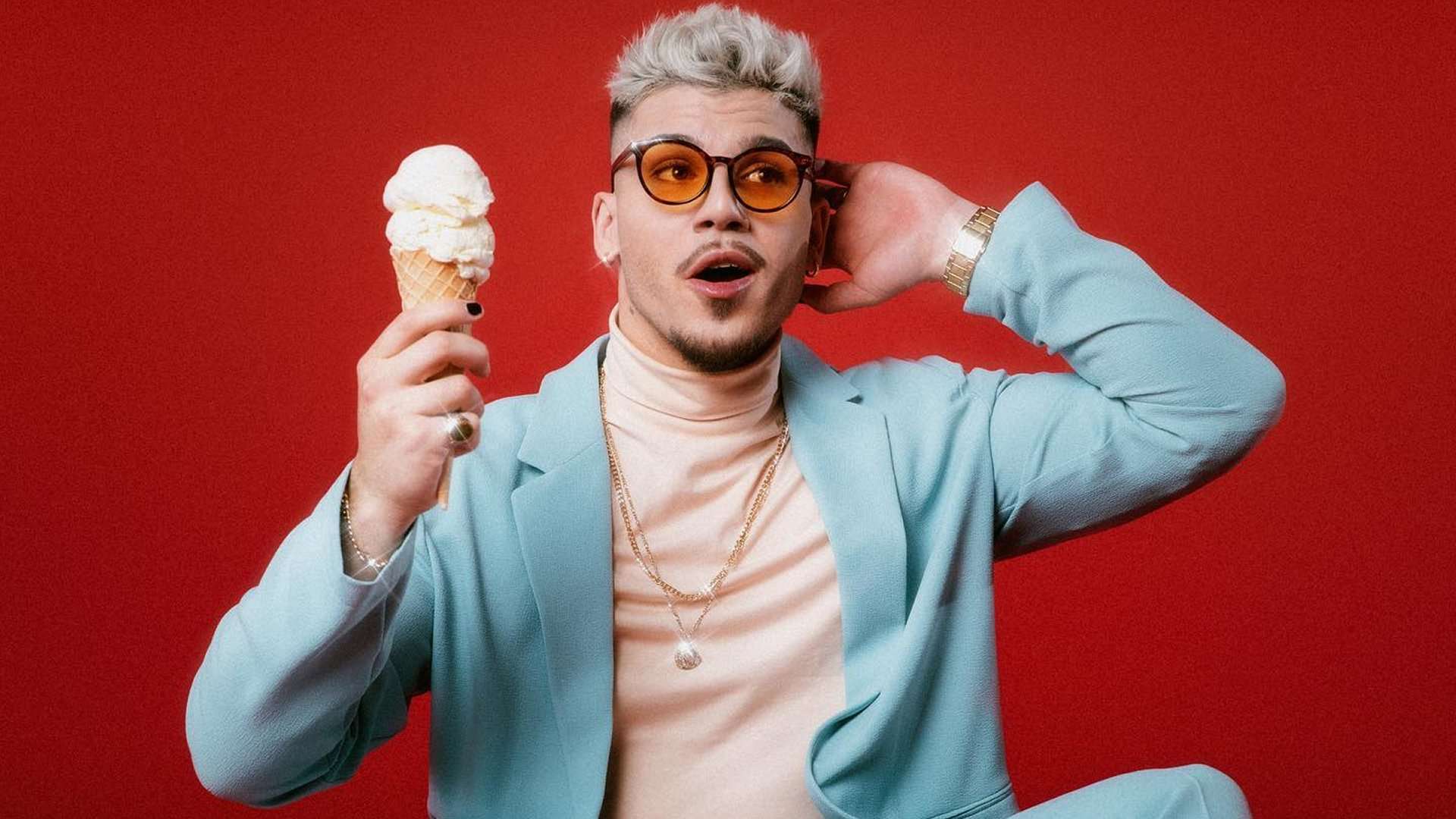 New music this week from an artist who has had more than a few name changes recently, and Eurovision royalty delivers your latest fan favourite! We also have “les triple play” pour vouz and a round up of the big Eurovision news stories from the past seven days…

France has participated in the Eurovision Song Contest 64 times since its debut at the first contest in 1956. France is one of only seven countries to be present at the first contest, and has been absent from only two contests in its history, missing the 1974 and 1982 contests. Along with Germany, Italy, Spain and the United Kingdom, France is one of the “Big Five” countries that are automatically prequalified for the final, due to being the largest financial contributors to the European Broadcasting Union (EBU). France has won the contest five times.

Alessandro Heinrich Rütten, known as Sammy Clay, Sandro Nicolas and now TYLR, is a German singer-songwriter. He was internally selected by Cypriot broadcaster CyBC to represent Cyprus in 2020 with the song 'Running'. However, it was cancelled due to COVID-19 and CyBC did not invite back Sandro for 2021.

Patricia Kaas is a French singer and actress. Her music is a mix of pop, cabaret, jazz, and chanson. She represented France in the Eurovision Song Contest 2009 in Moscow and finished in eighth place.

Seán Patrick Michael Sherrard, better known by his stage name Johnny Logan, is an Irish singer and composer. He is known as being the only performer to have won the Eurovision Song Contest twice, in 1980 and 1987. He also composed the winning song in 1992. Logan first won the Eurovision Song Contest in 1980, with the song “What’s Another Year” written by Shay Healy. In 1984, Logan composed the song “Terminal 3” which placed second at Eurovision, performed by Linda Martin. He won the contest for a second time in 1987 with “Hold Me Now”, which he also wrote himself. His third win came in 1992, as composer of Linda Martin’s winning entry “Why Me?”.