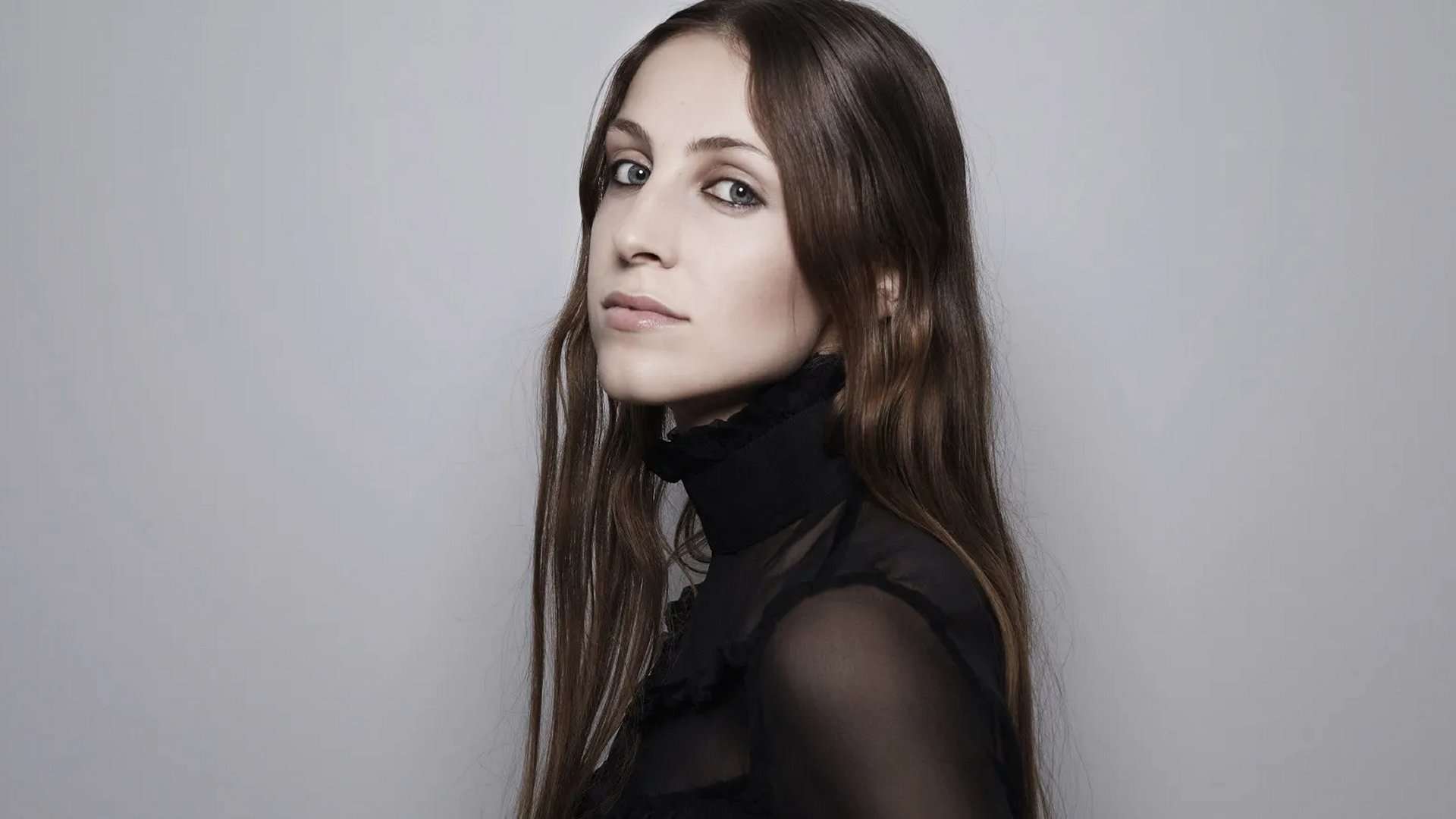 We welcome another special guest to the show this week, who brings new music with her. You also select a Swedish winner as your fan favourite, and our Triple Play visits the home of the reigning champions! Plus a catch up of the latest news stories from Eurovision land…

Italy has participated in the Eurovision Song Contest 47 times since making its debut at the first contest in 1956. It was one of the seven countries that competed at the first contest, which took inspiration from the Sanremo Music Festival. Italy competed at the contest without interruption until 1980, discontinuing its participation on a number of occasions during the 1980s and 1990s. After a 13-year absence starting in 1998, the country returned to the contest in 2011. Italy has won the contest three times, along with an additional 15 top-five finishes. Italy hosted the contest in Naples (1965), Rome (1991) and Turin (2022).

Laura Groeseneken, also known as Sennek, is a Belgian singer and songwriter. She represented Belgium in the Eurovision Song Contest 2018 with the song 'A Matter of Time' but did not make it to the final.

Marco Mengoni is an Italian singer who rose to fame in 2009, after winning the third season of Italian talent show X Factor. In 2013, he won the 63rd Sanremo Music Festival with his song 'L'essenziale' and went on to represent Italy in the Eurovision Song Contest 2013 in Malmö.

Anna Jenny Charlotte Perrelli, formerly Nilsson, is a Swedish singer and television host. She was the winner of the 1999 Melodifestivalen and subsequently that year’s Eurovision Song Contest with the song “Take Me to Your Heaven”. Since then she has released seven albums and multiple singles. Perrelli once again won Melodifestivalen 2008 and represented Sweden in the Eurovision Song Contest 2008 with her song “Hero”. She is one of Sweden’s most popular female singers, often performing at Sweden’s top shows. Throughout her career, she has worked with different types of music, ranging from dansband and schlager, via modern pop, to soulful ballads and jazz melodies.