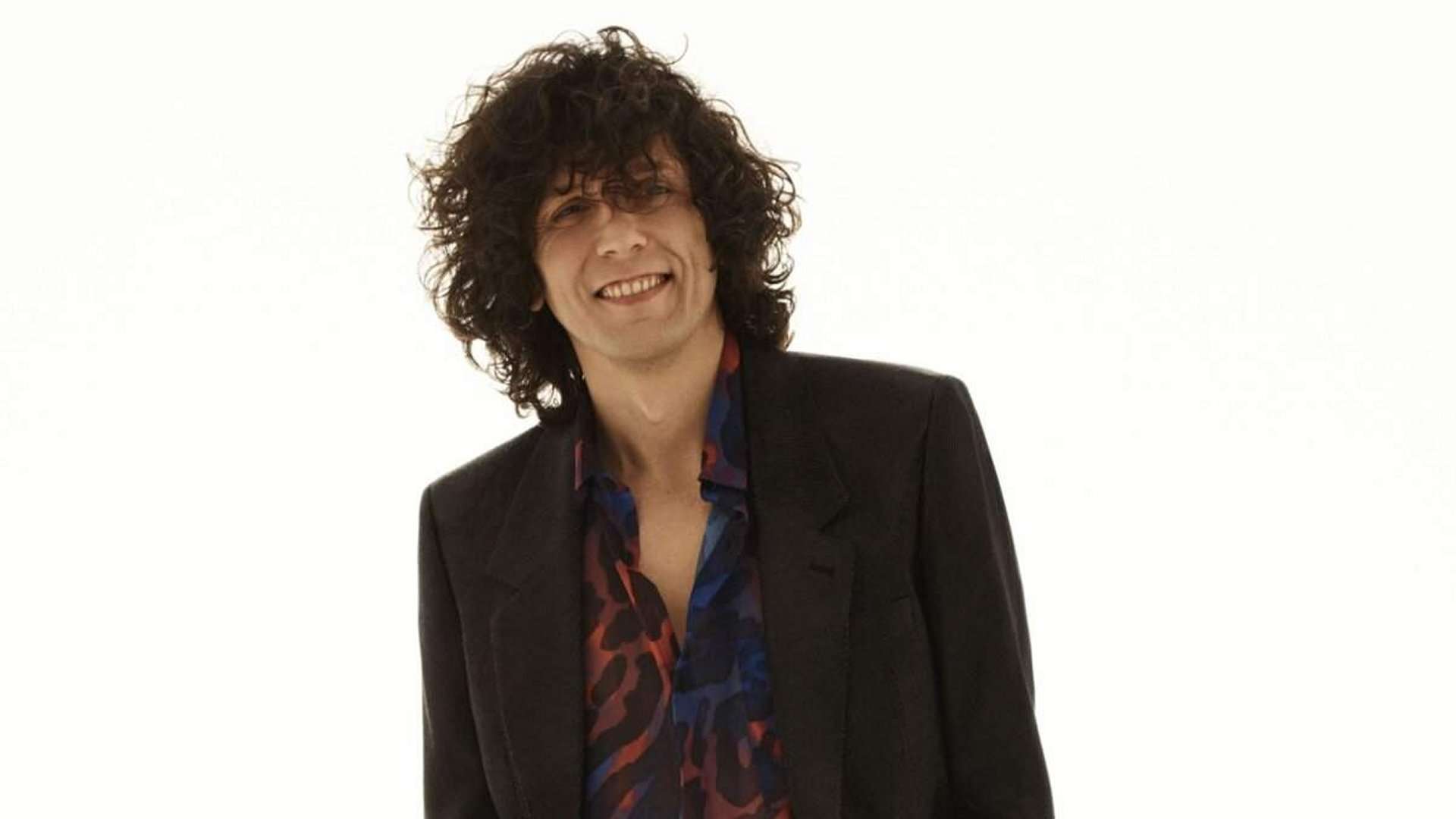 This week we’re heading to the Adriatic for our National Triple Play. A former Italian Eurovision entrant has new music for us, and we get a taste of Turkish Rock from your chosen Fan Favourite. Plus all the big news from the song contest world from the last 7 days…

Croatia has participated in the Eurovision Song Contest 27 times since making its debut at the 1993 contest. Their entry has since 1993, excluding from 2012 to 2018, been selected at the Dora pop festival, an event organised by the national public broadcaster Croatian Radiotelevision (HRT). Croatia’s best result in the contest is a fourth-place finish in 1996 and 1999. Croatia achieved six top ten results in seven years, with Magazin and Lidija sixth (1995), Maja Blagdan fourth (1996), former Magazin member Danijela Martinović fifth (1998), Doris Dragović (who was 11th for Yugoslavia in 1986) fourth (1999), Goran Karan ninth (2000), and Vanna tenth (2001). Since then, Croatia has failed to reach the top ten.

Ermal Meta is an Albanian singer, songwriter and composer. In 2018, Meta won the Sanremo Music Festival with Fabrizio Moro and the duo went on to represent Italy in the Eurovision Song Contest 2018 in Lisbon with the song 'Non mi avete fatto niente'.

Roko Blažević, also known as Roko, is a Croatian pop singer. He represented Croatia at the Eurovision Song Contest 2019 with the song 'The Dream', having won Dora 2019.

Mor ve ötesi (literally Purple and Beyond; a play on the word morötesi, meaning ultraviolet) is a Turkish alternative rock band from Istanbul. Its four current members are Harun Tekin (vocals and rhythm guitar), Kerem Kabadayı (drums), Burak Güven (bass) and Kerem Özyeğen (lead guitar). Former members include Alper Tekin (no relation to Harun) and Derin Esmer. The band achieved mainstream success with the release of the album Dünya Yalan Söylüyor. In 2008, the band represented Turkey in the Eurovision Song Contest in Belgrade with the song “Deli” (Lunatic).