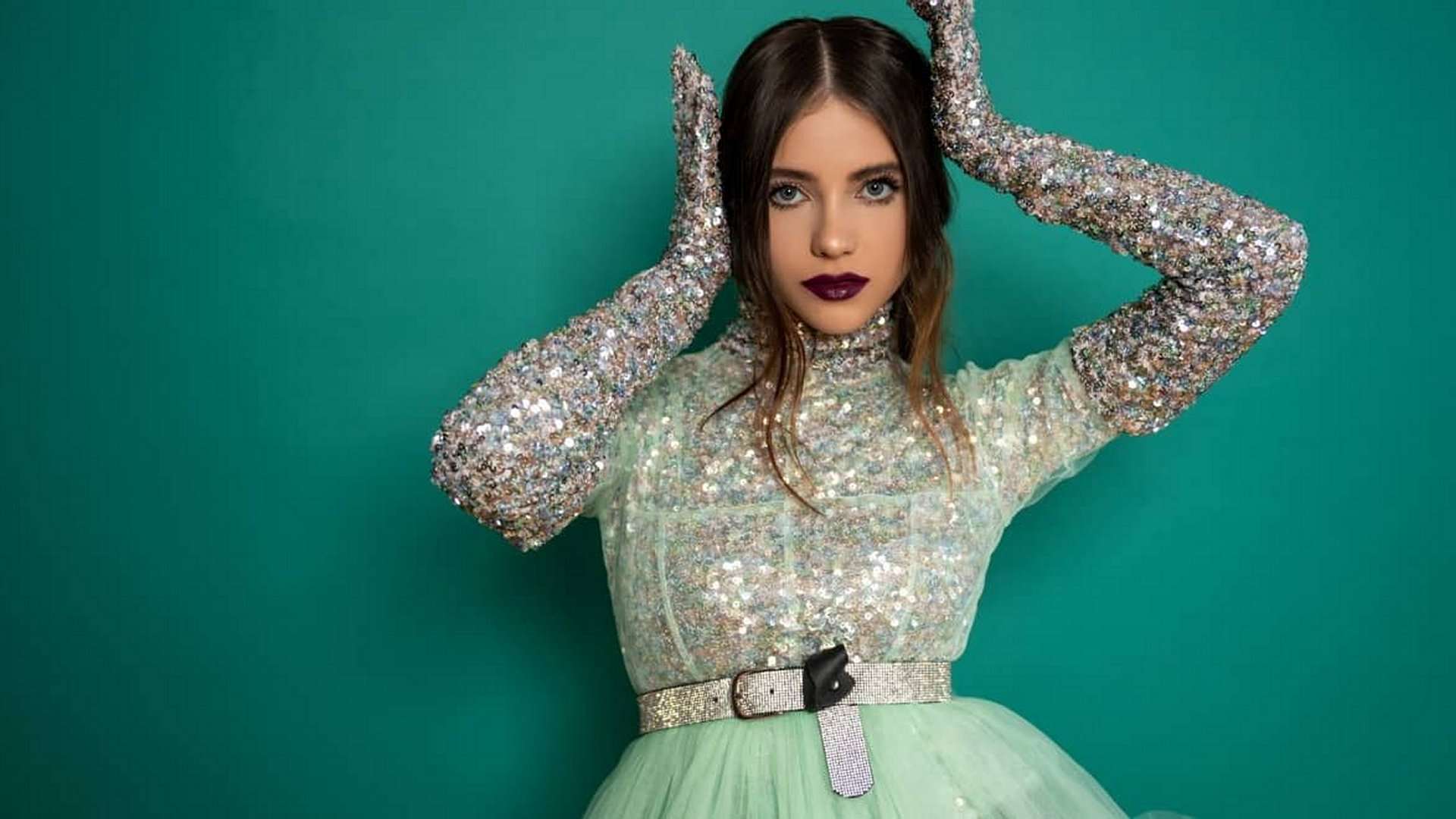 One of Romania’s hottest stars right now joins us to chat about a double song contest adventure & a new blingy track! Your fan favourite this week takes us back to the colourful 90s and our Triple Play venue is Poland. We also keep you posted with the latest news from Eurovision World!…

Poland has participated in the Eurovision Song Contest 24 times since its debut in 1994. Although Poland did not become a member of the European Broadcasting Union (EBU) until 1993, earlier contests had often been broadcast on Telewizja Polska (TVP), the Polish broadcaster. Poland’s debut in the contest in 1994 remains its most successful entry, with Edyta Górniak finishing second. This remains Poland’s only top five result in the contest.

Larisa Roxana Giurgiu, known professionally as Roxen, is a Romanian singer. Roxen was scheduled to represent Romania in the Eurovision Song Contest 2020 with the song 'Alcohol You' before the event's cancellation. They instead appeared as the country's representative for 2021 with the song 'Amnesia', but failed to progress from the first semi-final.

Monika Kuszyńska is a Polish singer and songwriter. She represented Poland in the Eurovision Song Contest 2015 with the song 'In the Name of Love' and was previously the lead singer of the Polish pop rock band Varius Manx.

Duo Datz is the common English name for the duo made up of Orna and Moshe Datz. The popular artists are best known in Europe for performing for Israel at the 1991 Eurovision Song Contest. Their song Kan (Hebrew for Here; The English version of the song is called: Come Along) came third with 139 points, behind Sweden and France, who both scored 146 points. They had previously entered in the Kdam contest in 1987 with Kupidon (Cupid), coming fourth with 63 points. In Israel they are known for the middle of the road type of music and their series of children’s DVDs.