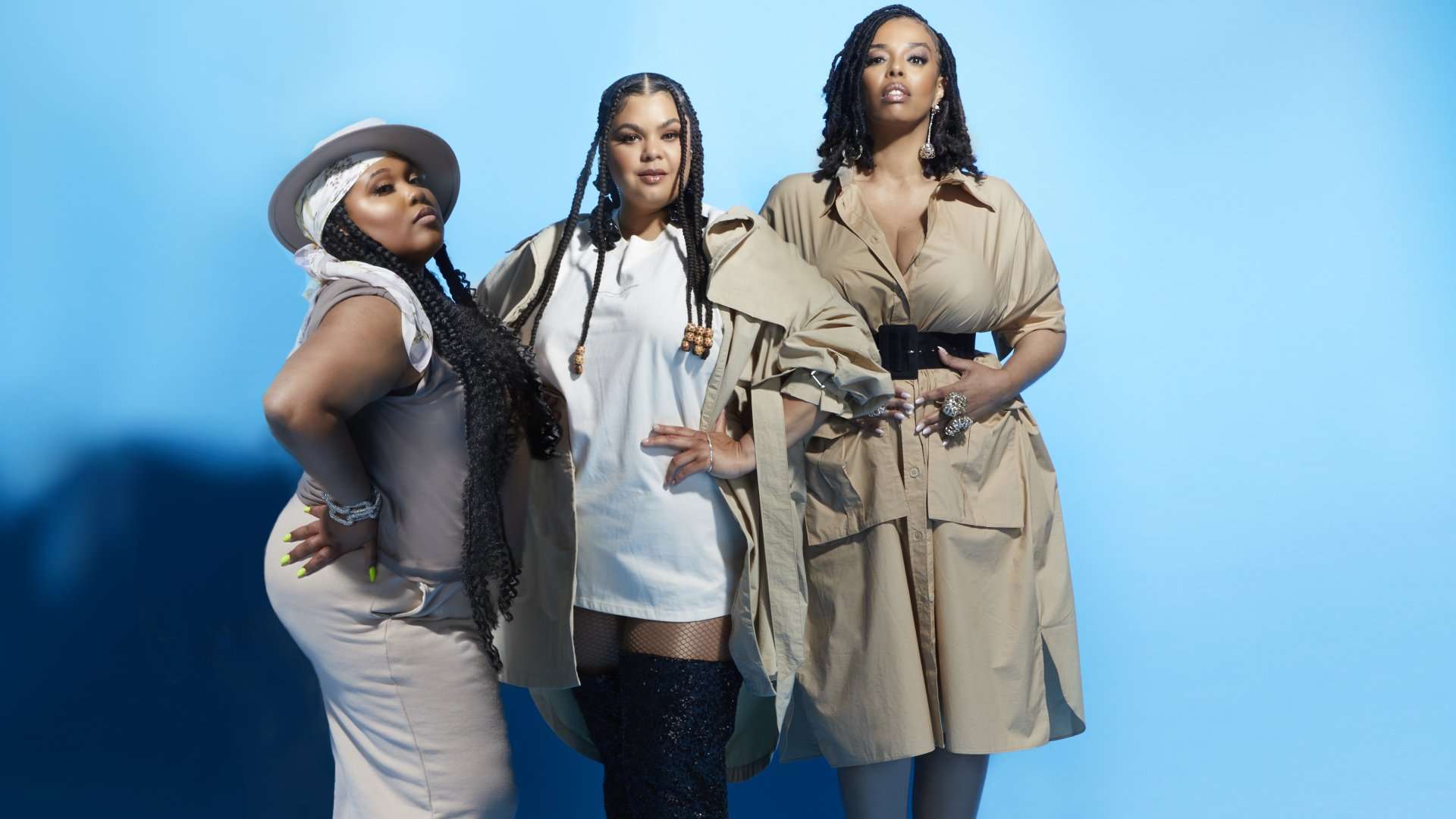 More guests for you this week, and prepare to smile and tap your feet along with these ladies! A classic 70s winner is your fan favourite selection, and we head to scandinavia for our Finnish Triple Play. Plus the very latest news from the song contest world…

Finland has participated in the Eurovision Song Contest 55 times since its debut in 1961. Finland won the contest for the first – and to date only – time in 2006 with Lordi’s “Hard Rock Hallelujah”. The country’s best result before then was achieved by Marion Rung with the song “Tom Tom Tom” in 1973, which placed sixth. Finland has finished last in the contest eleven times, receiving nul points in 1963, 1965 and 1982. Since the introduction of the semi-finals in 2004, Finland has failed to reach the final eight times.

The Mamas are a Swedish-American soul and gospel group. They won Melodifestivalen 2020 with their single 'Move', which reached number one in Sweden in March 2020. They were due to represent Sweden in the Eurovision Song Contest 2020 which was cancelled due to the COVID-19 pandemic.

Softengine is a Finnish alternative rock band that represented Finland in the Eurovision Song Contest 2014 in Copenhagen, Denmark, with their song 'Something Better'. The band's members were born between 1994 and 1997.

Vasiliki Papathanasiou, generally known as Vicky Leandros, is a Greek singer living in Germany. She is the daughter of singer, musician and composer Leandros Papathanasiou (also known as Leo Leandros as well as Mario Panas). In 1967 she achieved worldwide fame after gaining fourth place for the country of Luxembourg in the Eurovision Song Contest with the song “L’amour est bleu”, which became a worldwide hit. She further established her career by winning the Eurovision Song Contest in 1972 with the song “Après Toi”, again representing Luxembourg.