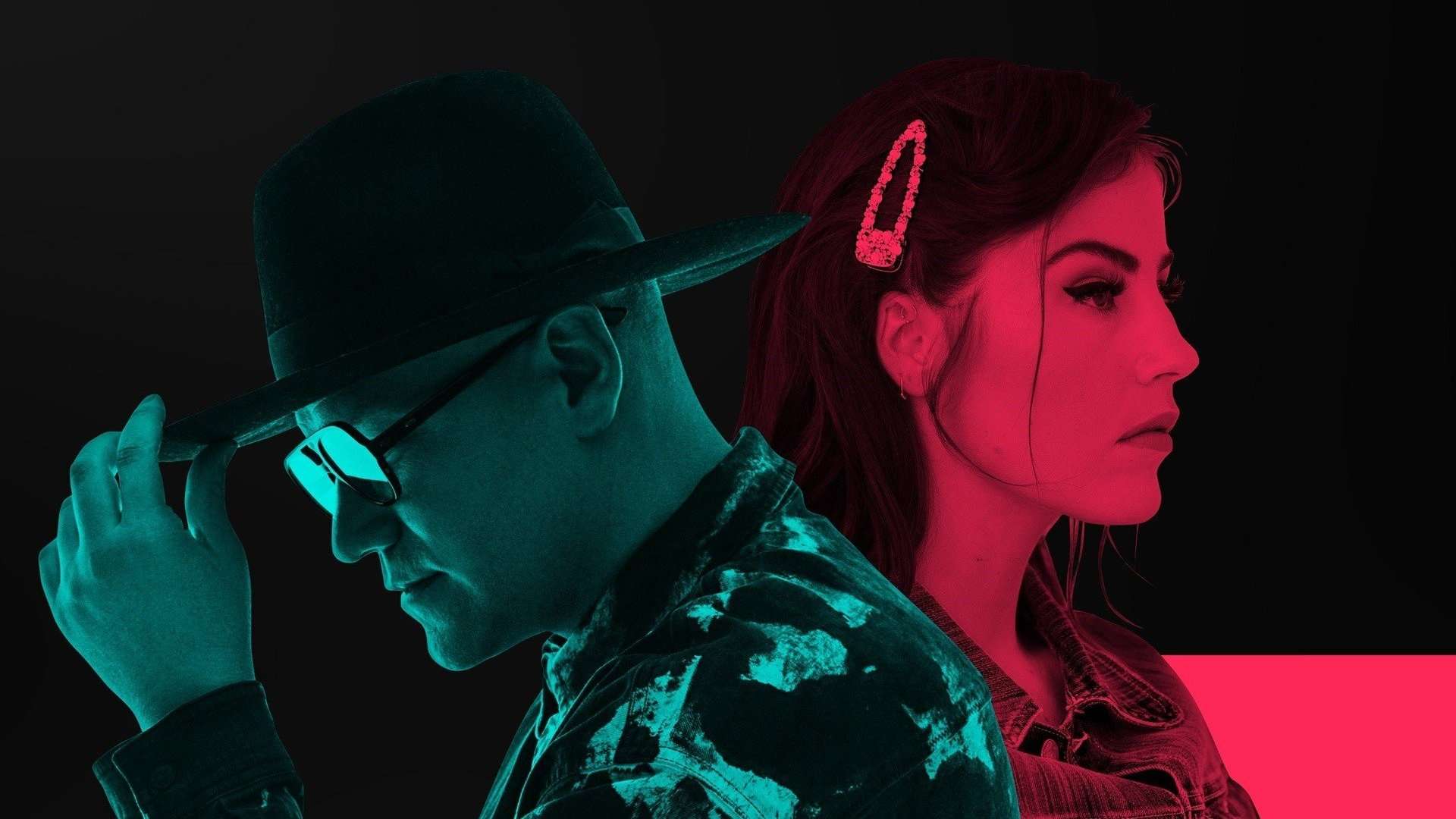 Yaaar me hearties! We might be a little late for International Talk Like A Pirate day, but that hasn’t deterred your fan favourite selection this week. In contrast we have new music from a chatty Polish DJ, and we’re off to the Mediterranean for our Triple Play…

Malta has participated in the Eurovision Song Contest 34 times since its debut in 1971. The contest is broadcast in Malta on the PBS channel, TVM. Malta has yet to win the contest, but is the only non-winning country to have achieved four top three results. Malta finished last on its first two attempts in 1971 and 1972, and had a 16-year absence from the contest between 1975 and 1991. Upon their return they participated every year since. Their return proved more successful, reaching the top 10 in 12 out of 15 contests from 1991 to 2005, including third-place results for Mary Spiteri (1992) and Chiara (1998) and second-place results for Ira Losco (2002) and Chiara (2005).

Andrzej Gromala, better known by his stage name Gromee, is a Polish DJ, record producer, remixer and owner of Kingztown Music. Together with Swedish singer Lukas Meijer, he represented his home country at the Eurovision Song Contest 2018 in Lisbon with the song 'Light Me Up' becoming the first DJ in history to perform at the contest.

Lynn Chircop is a Maltese singer and television presenter, who won the Maltese national final for the Eurovision Song Contest 2003 in Latvia with the song 'To Dream Again'.

Pirates of the Sea is a musical project that in May 2008 represented Latvia in Eurovision Song Contest in Belgrade, Serbia with their song “Wolves of the Sea”. It consists of three members: Italian singer Roberto Meloni who is living in Latvia, dancer Aleksandra Kurusova as well as the TV and radio person Jānis Vaišļa. Meloni also represented Latvia in the Eurovision Song Contest 2007 as a part of Bonaparti.lv.