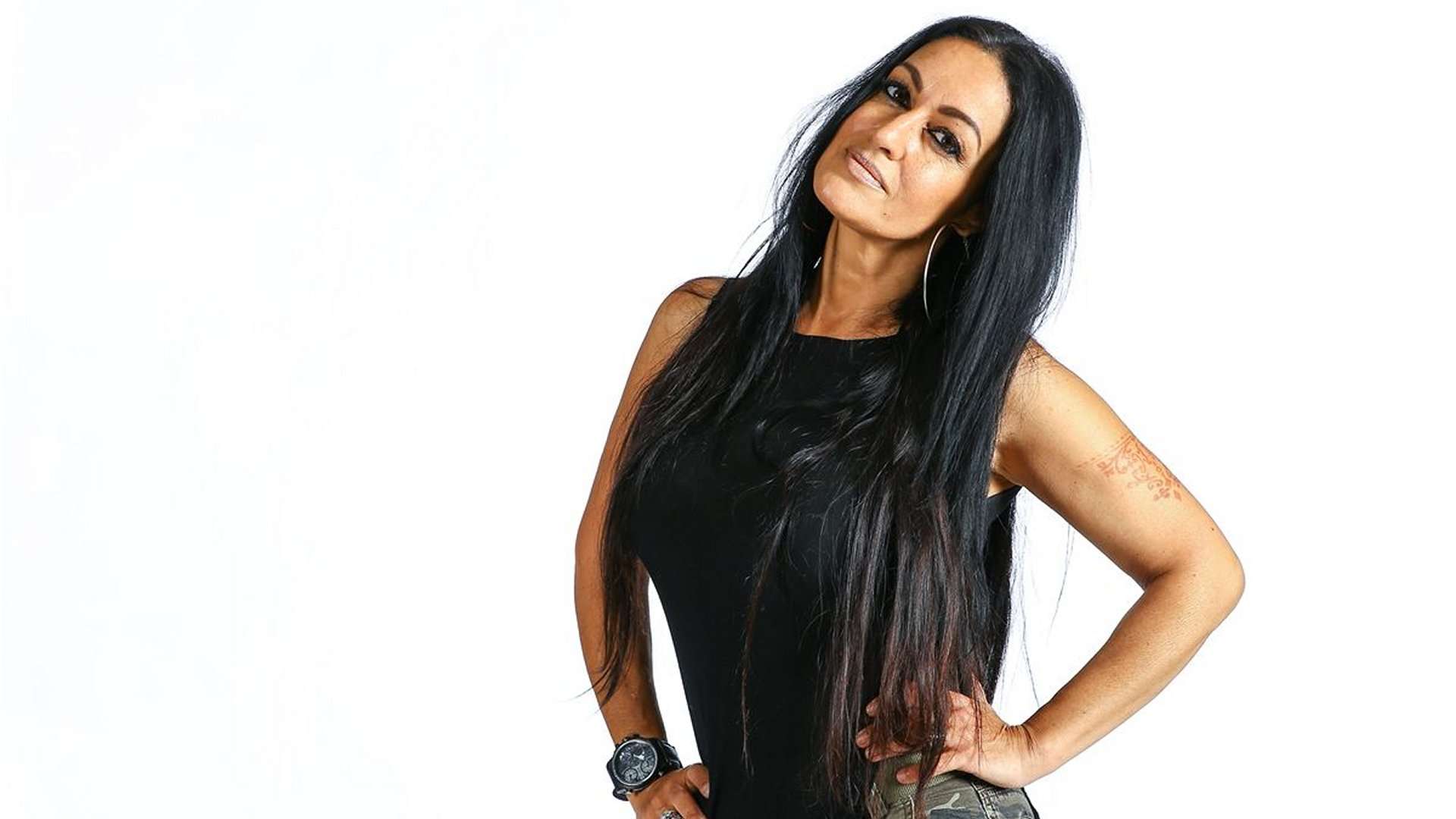 Lots of treats for you this week! We’re off to Armenia for our Triple Play, a 70s contest winner is your fan favourite, and our special guest brings us new music that is pure class. Plus our regular round up of news from the world of Eurovision…

Armenia has participated in the Eurovision Song Contest 14 times since making its debut in 2006, when André became the first participant representing Armenia and was the first singer from the Caucasus region to compete at Eurovision. Armenia has reached the top 10 on seven occasions, with the country’s best result in the contest being two fourth-place finishes, achieved by Sirusho with the song “Qélé, Qélé” (2008), and Aram Mp3 with “Not Alone” (2014). 2011 was the first year that Armenia failed to advance from the semi-final round. This was followed by the country withdrawing from the 2012 contest due to security concerns in the host city, Baku.

Rita Maria de Azevedo Mafra Guerra, commonly known as Rita Guerra, is a Portuguese singer-songwriter. She represented Portugal in the Eurovision Song Contest 2003 where she sang 'Deixa-me sonhar' and finished 22nd. In 2020 she won the Portuguese version of Masked Singer as the crow.

Artsvik Harutyunyan, better known as simply Artsvik, is a Russian-Armenian singer and songwriter. She represented Armenia in the Eurovision Song Contest 2017 with the song 'Fly with Me' finishing in 18th place.

Marie Myriam is a French singer of Portuguese descent. Representing France, she won the Eurovision Song Contest in 1977 with L’oiseau et l’enfant (“The bird and the child”) the day before her 20th birthday, with music by Jean Paul Cara and words by Joe Gracy. The single reached No. 42 in the UK Singles Chart in June 1977. In 1981, Myriam also represented France in the Yamaha Music Festival with the song “Sentimentale”; she came in ninth place.

In recent years, she has read out the votes of the French Jury at the Eurovision Song Contest. Myriam made an appearance at the 50th anniversary concert in Copenhagen, Denmark, in October 2005 as a guest presenter and performer. The same year, she wrote the introduction to the French edition of The Eurovision Song Contest – The Official History by John Kennedy O’Connor.