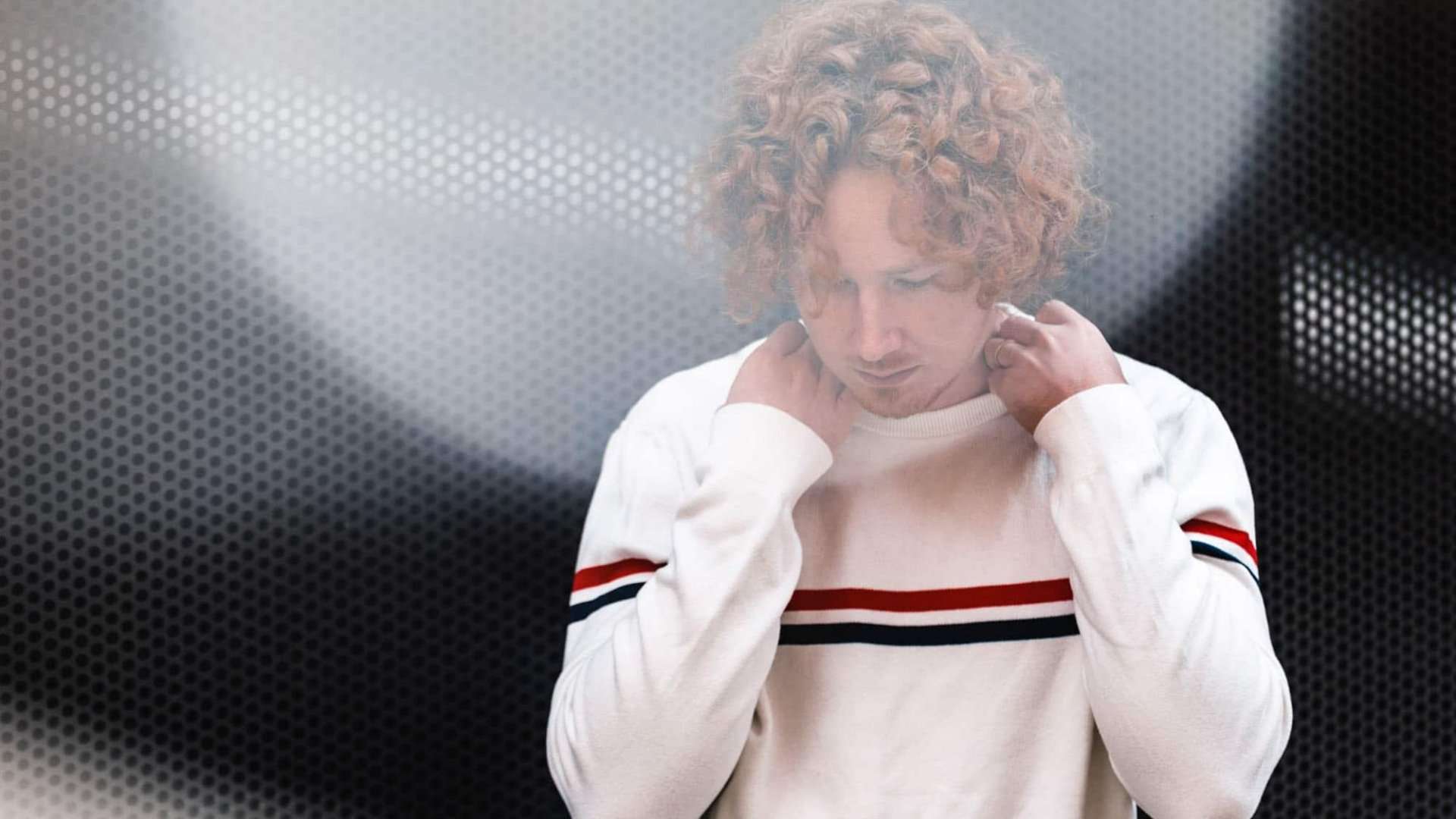 A little something for everyone this week, from a stripped back 70s Italian entry through to the sheer spectacle of your fan favourite choice! We visit the Algarve for our Triple Play and have some new music from Germany’s most succesful entrant of the last decade…

Portugal has participated in the Eurovision Song Contest 53 times since its debut at the 1964 contest. Since then it has missed five contests (1970, 2000, 2002, 2013 and 2016). Portugal finished last on its debut in 1964 and again in 1974, before achieving its best result of the 20th century in 1996, with Lúcia Moniz finishing sixth. The country then finished last for the third time in 1997. Having not appeared in the final since 2010 and as holders of the record for most appearances in the contest without a win, Portugal won at the 49th attempt, when Salvador Sobral won the 2017 contest with the song “Amar pelos dois”, Portugal’s first top five result in the contest. As hosts in 2018, the country finished last in the contest for a fourth time.

Michael Anthony Schulte is a German singer and songwriter. He began his singing career in 2008, posting covers on his YouTube channel and later placed third on season one of The Voice of Germany in 2012. He represented Germany in the Eurovision Song Contest 2018 in Lisbon, Portugal, with the song 'You Let Me Walk Alone'.

The Black Mamba is a Portuguese band founded in 2010. They traverse a universe of different styles including blues, soul and funk. Their self-titled first album was a huge success, selling out in stores and topping the Portuguese iTunes chart. They represented Portugal in the Eurovision Song Contest 2021 in Rotterdam with the song “Love Is on My Side”. The band has released three albums: The Black Mamba (2010), Dirty Little Brother (2014) and The Mamba King (2018).