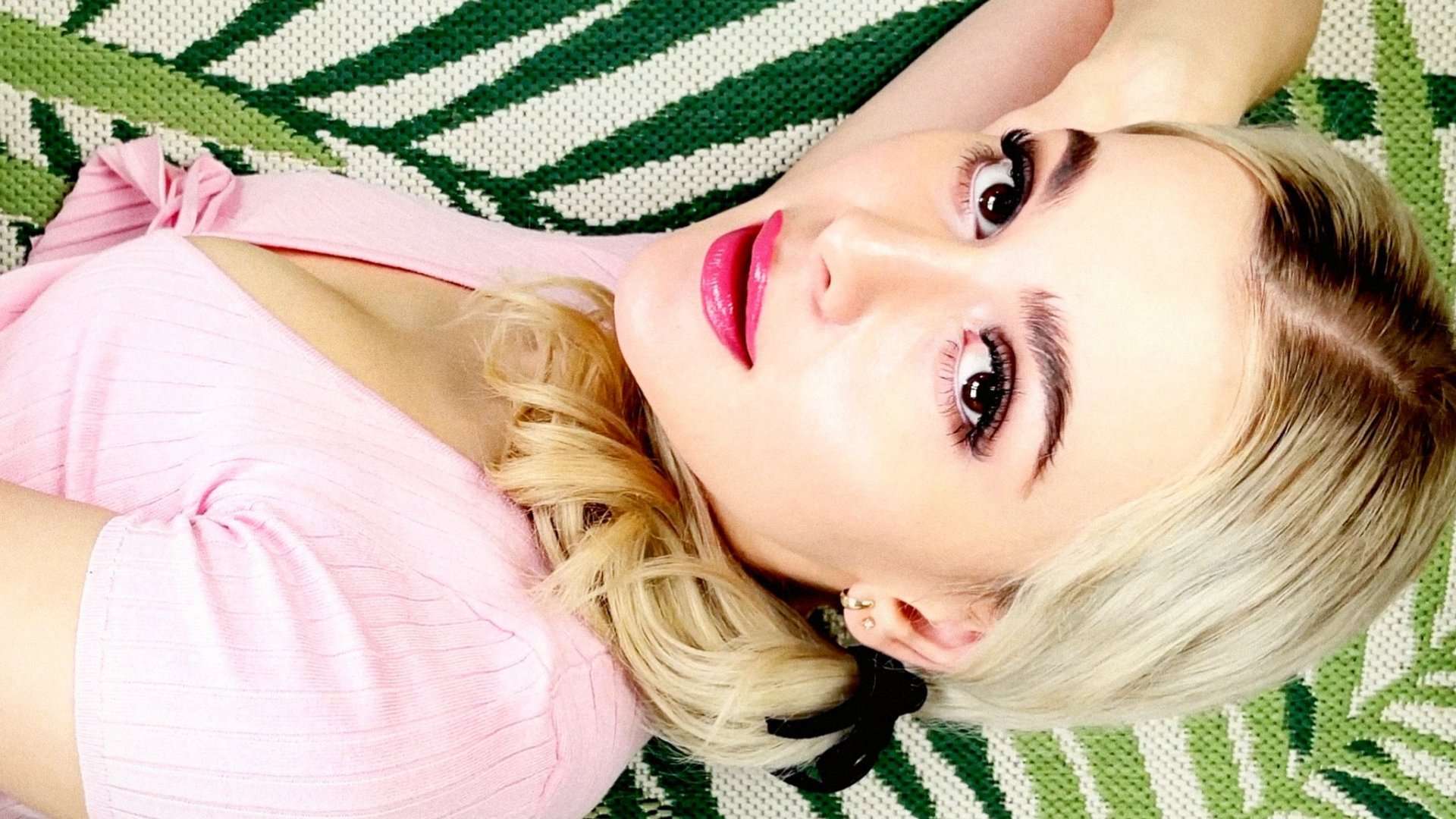 Eurovision royalty on the show this week as a former contest winner joins us to chat about their new music and breaking the Eurovision trophy. Sacrilege! Plus, we head as far north as possible for our Triple Play and you choose another classic winner for your fan favourite…

Iceland has participated in the Eurovision Song Contest 34 times since its debut in 1986, missing only two contests since then, in 1998 and 2002, when prevented from competing due to finishing outside qualification places the preceding years. The country’s best result is two second-place finishes, with Selma in 1999 and Yohanna in 2009. Iceland has achieved a total of seven top ten placements, with the others being Stjórnin finishing fourth (1990), Heart 2 Heart seventh (1992), Birgitta eighth (2003), Hatari tenth (2019) and Daði og Gagnamagnið fourth (2021). Since the introduction of the semi-final round in 2004, Iceland has failed to qualify for the final seven times, including four years consecutively (2015–18). As of 2022, Iceland is the only Nordic country that is yet to win the contest.

Emmelie Charlotte-Victoria de Forest is a Danish singer and songwriter who represented Denmark with the song 'Only Teardrops' in the Eurovision Song Contest 2013 in Malmö, Sweden, winning the contest.

Anne-Marie David is a French singer. She has represented both Luxembourg and France at the Eurovision Song Contest, winning in 1973 and placing third in 1979.