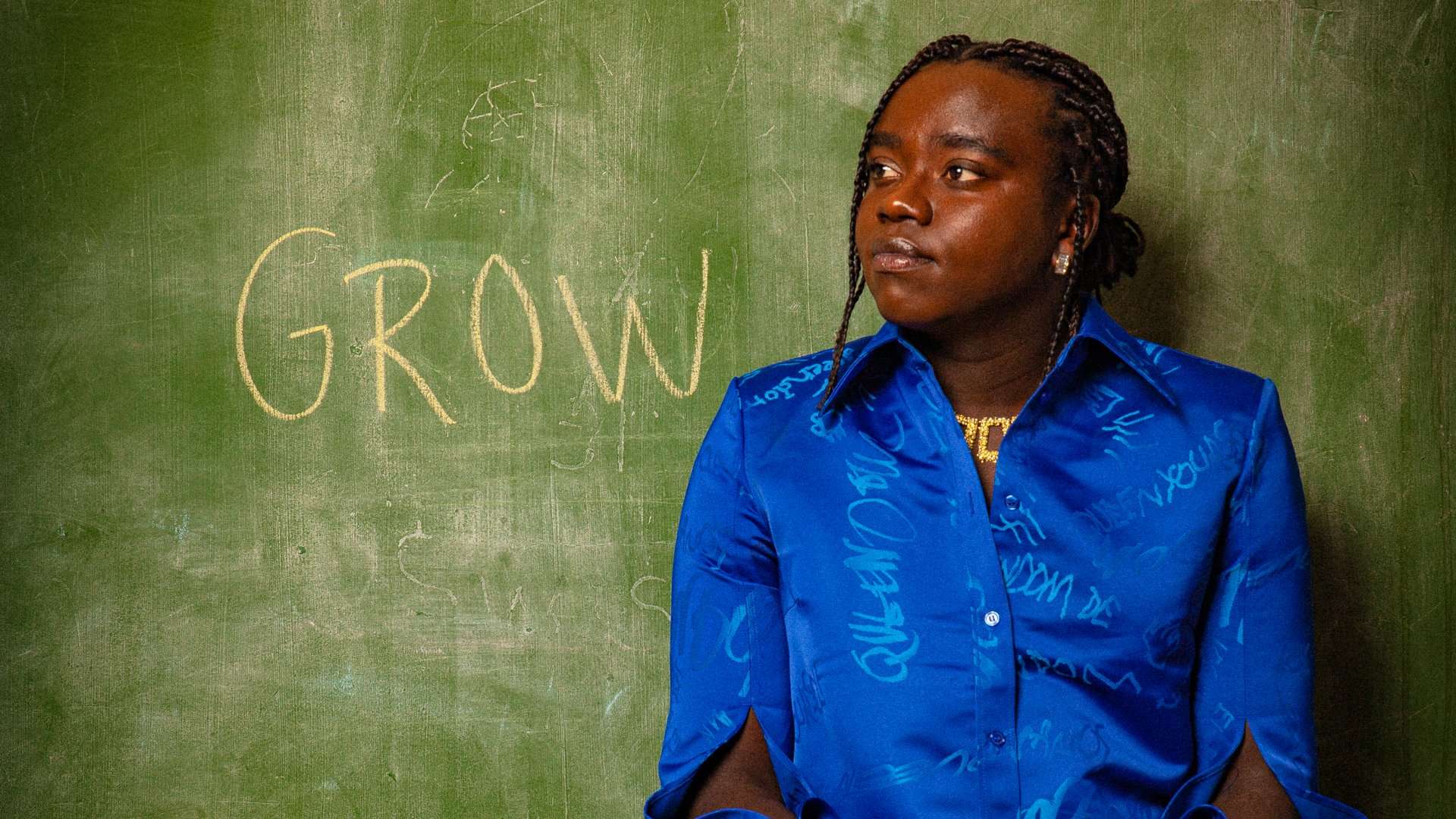 This week Austria is in the frame for our National Triple Play, and your fan favourite is definitely something to look forward to! There’s also new music for you from a Swedish contest entrant and of course the latest news from Eurovision land…

Austria has participated in the Eurovision Song Contest 54 times since its debut in 1957. The country has won twice, in 1966 and 2014, and such it holds the record for the longest gap between consecutive wins — 48 years. The contest is broadcast in Austria by ORF. Vienna was the host city on both of the occasions that the contest was held in Austria, in 1967 and 2015. Having finished sixth at the 1964 contest and fourth in 1965, Udo Jurgens won at his third attempt in 1966 with the song “Merci, Chérie”. This was Austria’s only top three result of the 20th century. Austria won again in 2014, with Conchita Wurst and “Rise Like a Phoenix”

Tousin Michael Chiza, better known as Tusse, is a Congolese-Swedish singer. After winning Swedish Idol he represented Sweden in the Eurovision Song Contest 2021.

Gabriela Horn, is an Austrian singer, songwriter and music producer. She represented Austria in the Eurovision Song Contest 2019 with the song 'Limits'

Donatas Montvydas, better known by his stage name Donny Montell, is a Lithuanian singer-songwriter who represented Lithuania at the Eurovision Song Contest 2012, held in Baku, Azerbaijan. He did so for a second time in 2016, when he represented his country in Stockholm, Sweden. As a child, Montvydas was highly influenced by artists such as Michael Jackson and rock band Queen and would often impersonate these artists from a young age. He also admires Freddie Mercury for his personality. Montvydas also stated that his father is by far his biggest inspiration.