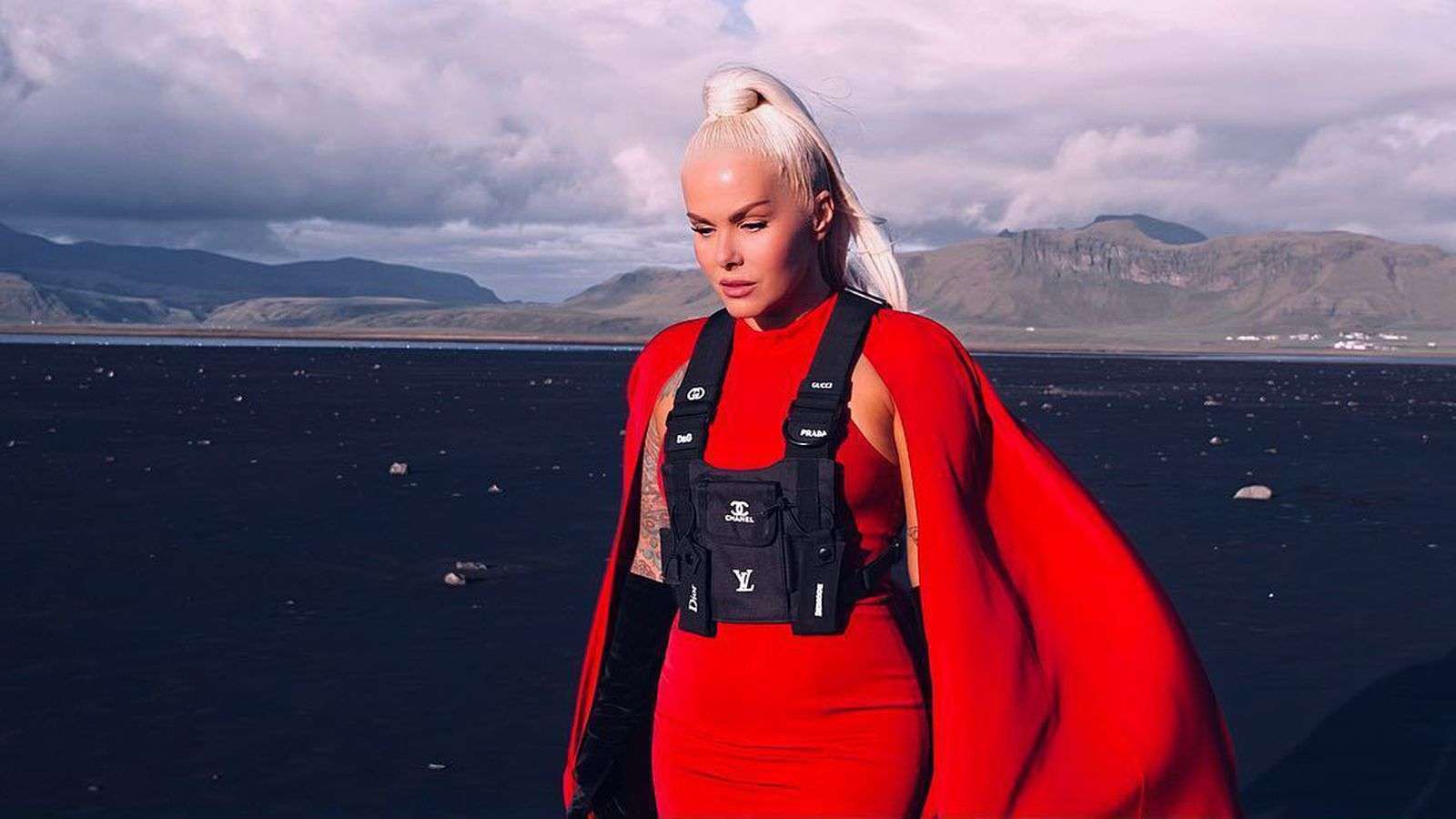 New music this week provided by our very glamorous Eurovision guest from the northernmost reaches of the contest. Plus we’re all about sharing as we go Dutch for the Triple Play, and get your translation apps ready to decode a rather flamboyant fan favourite!…

The Netherlands has participated in the Eurovision Song Contest 62 times since making its debut as one of the seven countries at the first contest in 1956. The country has missed only four contests, twice because the dates coincided with Remembrance of the Dead (1985, 1991) and twice because of being relegated due to poor results the previous year (1995 and 2002). The Netherlands has won the contest five times, with Corry Brokken (1957), Teddy Scholten (1959), Lenny Kuhr in a four-way tie (1969), Teach-In (1975) and Duncan Laurence (2019).

Svala Björgvinsdóttir, professionally known as Svala, Svala Björgvins or Kali, is an Icelandic singer and songwriter. She rose to major fame with her 2001 song, 'The Real Me', from her album of the same name. The singer briefly adopted the stage name 'Kali' after joining the house band Steed Lord. She represented Iceland in the Eurovision Song Contest 2017 in Kyiv.

Willem Bijkerk, known professionally as Waylon, is a Dutch singer. His stage name came from the name of his idol Waylon Jennings. He represented the Netherlands with Ilse DeLange as part of the Common Linnets at the Eurovision Song Contest 2014, finishing in second place in the final and again as a solo artist in 2018.

Stefan Konrad Raab is a German television producer, businessman, musician, and former entertainer and television host. From 1999 to 2015, he hosted the late-night comedy talk show TV total and has also created a number of other television shows, such as Schlag den Raab and Bundesvision Song Contest. Raab began his TV career hosting the comedy show Vivasion in 1993. He became well known in 1994 after composing a hit single spoofing national football coach Berti Vogts. In the early 2010s, Raab was considered the “most powerful man in German entertainment television”.