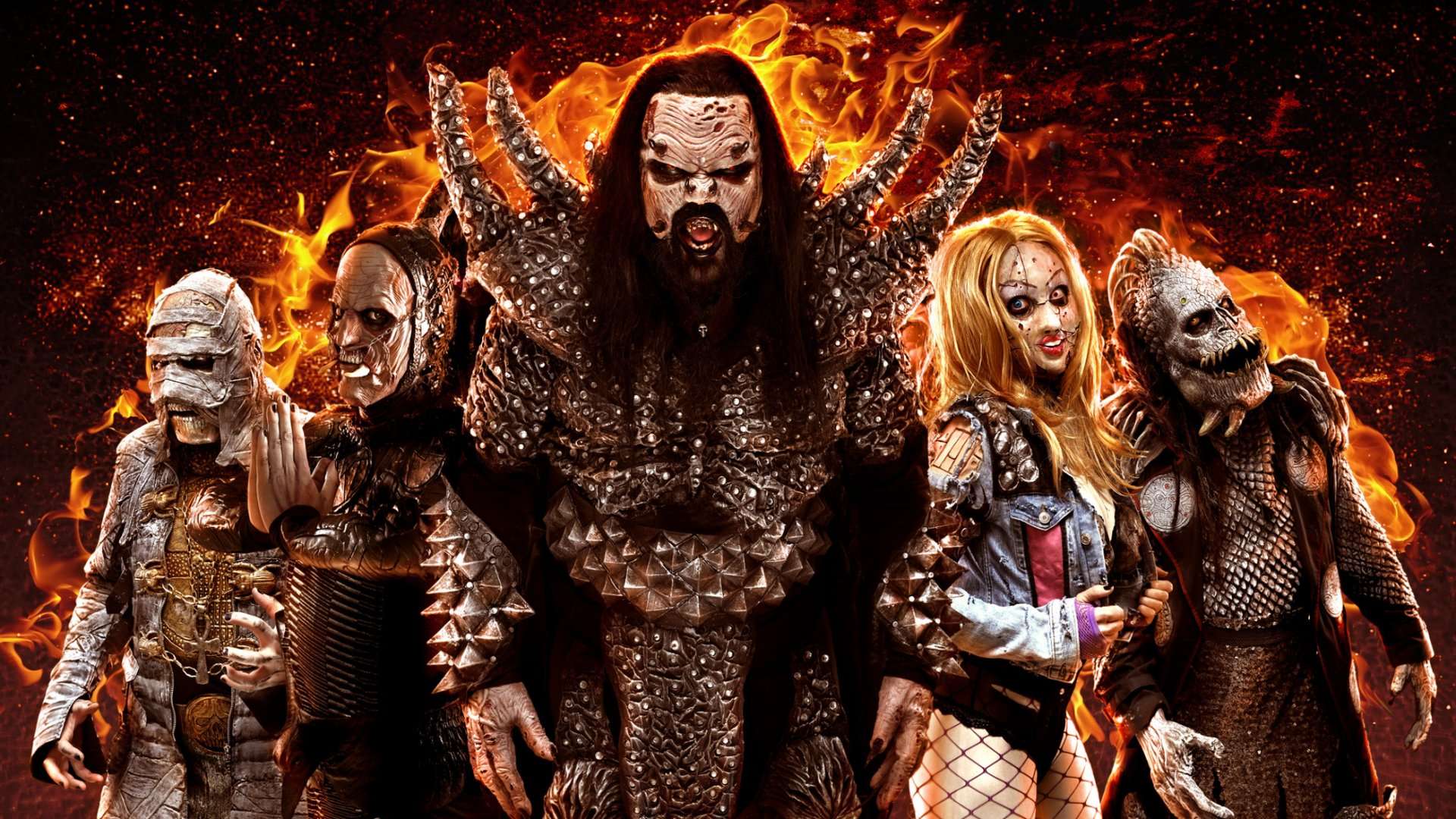 It’s a monster of a show this week, in more ways than one. A triple play takes us to the Baltics, your fan favourite to the Balkans, and its anybodys guess where our larger than life special guest hails from! You’d better be on your best behaviour…

Lithuania has participated in the Eurovision Song Contest 22 times since its debut in 1994, where Ovidijus Vyšniauskas finished last, receiving “nul points”. Lithuania withdrew from the contest, not returning until 1999. LT United’s sixth place in 2006 with the song “We Are the Winners” is Lithuania’s best result in the contest. The country reached the top ten for a second time in 2016, when Donny Montell finished ninth with “I’ve Been Waiting For This Night”, and for the third time in 2021, finishing eighth with The Roop and “Discoteque”.

Kejsi Tola is an Albanian singer and songwriter. She represented Albania at the Eurovision Song Contest 2009 in Moscow, Russia, after winning the 47th edition of Festivali i Këngës. She finished seventeenth place with 48 points. Her song for the competition was called Carry Me in Your Dreams. Tola’s entry had been submitted by Edmond Zhulali who was responsible for the nations very first Eurovision entry The Image of You in Eurovision Song Contest 2004 performed by Anjeza Shahini.