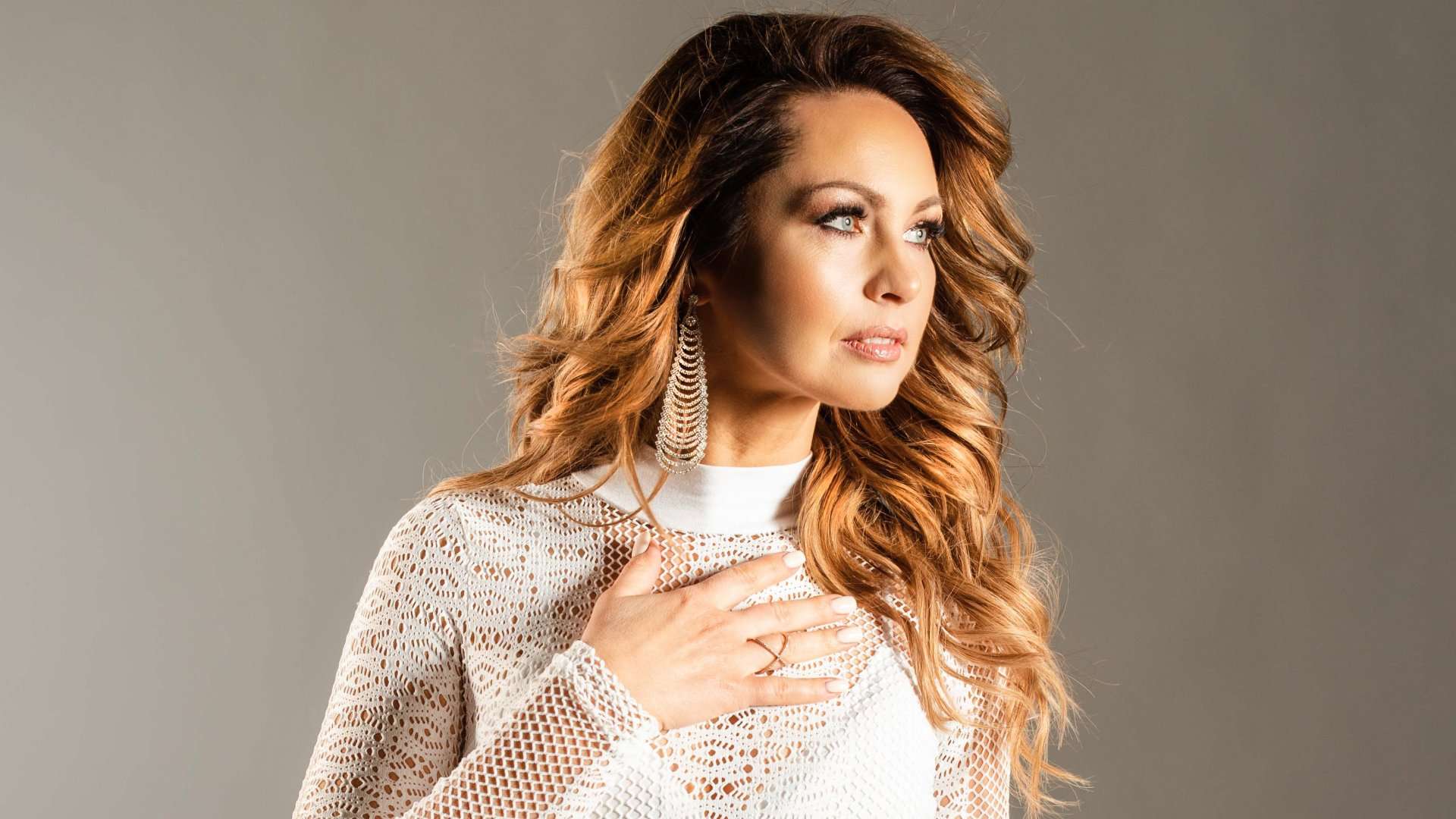 Our special guest this week is a former Eurovision artist who is celebrating rediscovery. Your fan favourite takes us back to the early 90s and we pay a visit to mother Russia for our Triple Play. Plus your regular round up of the latest Eurovision news…

Russia has participated in the Eurovision Song Contest 23 times since their debut in 1994. Russia won the 2008 contest with Dima Bilan performing the song “Believe”. One of the most successful countries in the contest in the 21st century with a total of ten top five placements, Russia finished second with Alsou in 2000, Dima Bilan in 2006, Buranovskiye Babushki in 2012 and Polina Gagarina in 2015; third with t.A.T.u. in 2003, Serebro in 2007, Sergey Lazarev in 2016 and 2019, and fifth with Dina Garipova in 2013.

Little Big is a Russian-American rave band founded in Saint Petersburg in 2013. The band consists of Ilya 'Ilich' Prusikin, Sergey 'Gokk' Makarov, Sonya Tayurskaya, and Anton 'Boo' Lissov. Their first full-length album, With Russia from Love, was released on 17 March 2014. The group has released four albums and nine singles.

Ketil Stokkan is a Norwegian pop artist who has performed as solo artist as well as the singer in the Norwegian band Zoo. Stokkan was born in Harstad. He participated in the Norwegian qualifying heat for Eurovision 1983 with the song “Samme charmeur” which was placed second. In 1986 he won the national Melodi Grand Prix with the song “Romeo”, written by himself, which came 12th on homeground in the Eurovision Song Contest final, which that year was held in Bergen, Norway. In 1990 he won the national final again with the song “Brandenburger Tor”, the song ended up last tied with Finland.