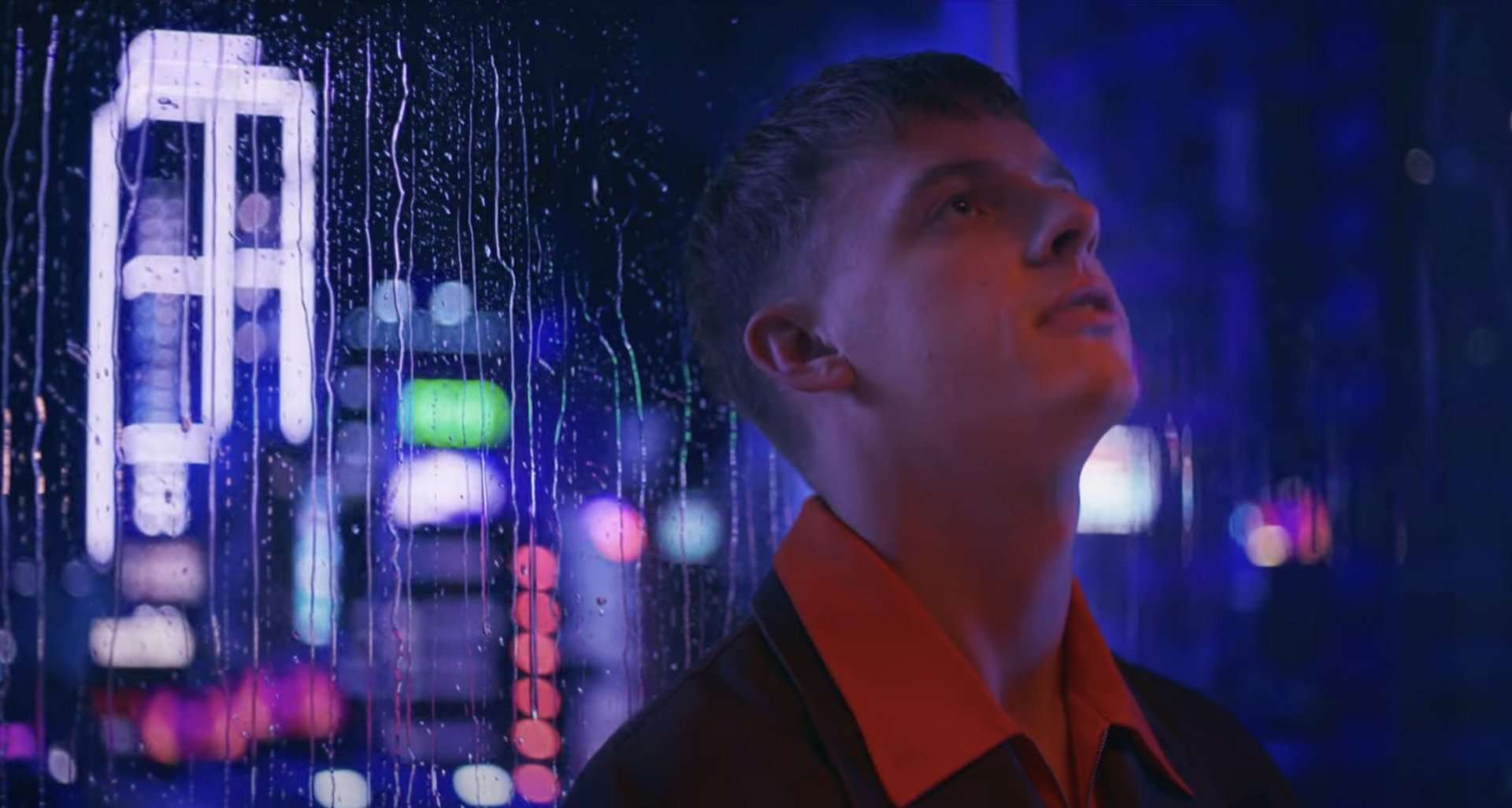 Another bumper crop of contest memories for you this week – including a very eclectic Triple Play from central Europe and a beautiful scandi Fan Favourite chosen by one of you! Plus, as always, we have our finger on the pulse for the latest contest news…

The Czech Republic has participated at the Eurovision Song Contest 10 times since making its debut in 2007. After receiving nul points in the semi-final of the 2009 contest and a lack of interest from the Czech public, Czech broadcaster Česká televize (ČT) decided not to participate in future contests. ČT announced their return to the contest in 2015, with an internal selection being used to select their fourth Eurovision entry.

Jüri Pootsmann is an Estonian singer. He won the sixth season of Eesti otsib superstaari, and represented Estonia in the Eurovision Song Contest 2016 with the song 'Play'. He is signed to Universal Music Baltics.

Ben da Silva Cristóvão, known professionally as Ben Cristovao or Benny Cristo, is a Czech singer, lyric writer, sportsman, and actor. He was nominated to represent the Czech Republic in the Eurovision Song Contest 2020 in Rotterdam. After the contest was cancelled because of the COVID-19 pandemic, Czech Television confirmed that Cristo would instead represent them at the 2021 contest.

Jóhanna Guðrún Jónsdóttir, known outside Iceland as Yohanna, is an Icelandic singer. Beginning her music career as a child singer, Yohanna received international recognition after representing Iceland in the Eurovision Song Contest 2009 with the song “Is It True?”, placing as the runner-up. This tied for the best result Iceland had ever achieved in the contest. Following the success at Eurovision, she released the studio album Butterflies and Elvis (2009). Following Eurovision 2009, Yohanna has since attempted to represent Iceland again on two occasions. In 2011, she reached the finals of Söngvakeppni Sjónvarpsins 2011 with the song “Nótt”, and later won the OGAE Second Chance Contest 2011 as well, while she failed to reach the finals in Söngvakeppnin 2013 with the song “Þú”.