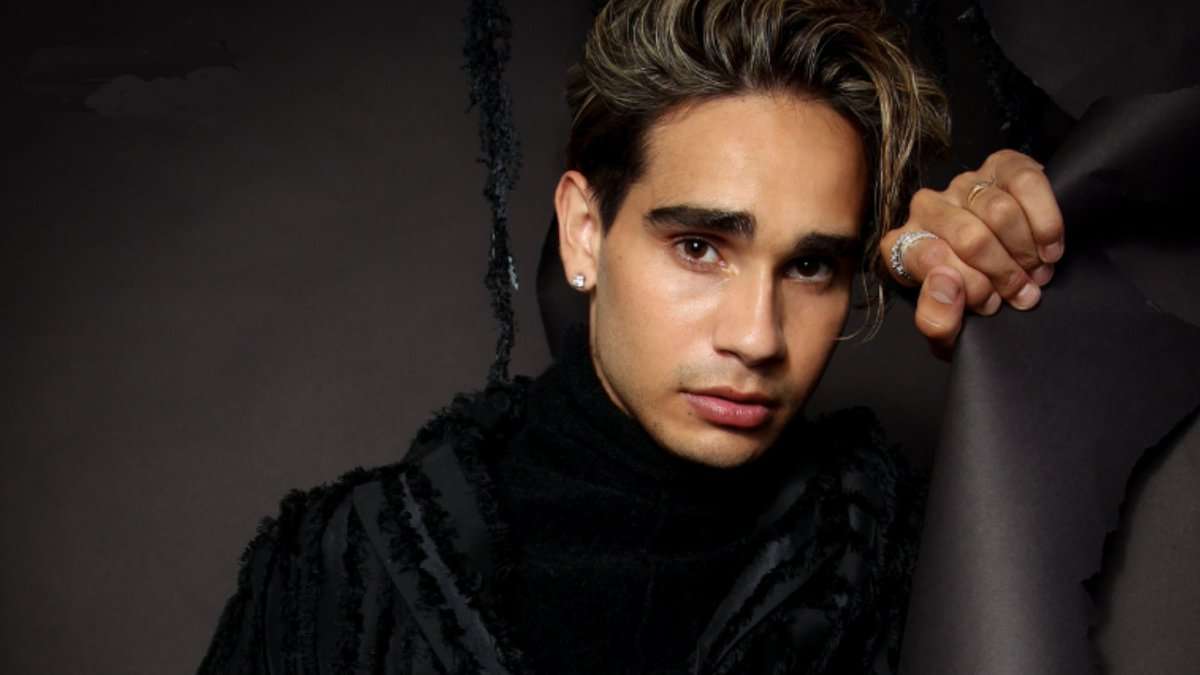 We head down under for our new music as an antipodean guest joins us to chat. We travel to the holiday island of Cyprus for this weeks triple play, and a little birdy tells us your fan favourite is a vintage UK entry! Plus the latest Eurovision news all here for you!…

Cyprus has participated in the Eurovision Song Contest 38 times since making its debut in 1981. Cyprus’ first entry was the group Island, who finished sixth. The country’s best result in the contest is a second-place finish with Eleni Foureira in 2018. Between 2006 and 2013, Cyprus failed to qualify from the semi-final round six times, before withdrawing in 2014. Thet returned to the contest in 2015, with the country then qualifying for the final every year since, a streak that lasted until their non-qualification in 2022.

Isaiah Firebrace is an Australian singer who won the eighth season of The X Factor Australia in 2016. He then represented Australia in the Eurovision Song Contest 2017 with the song 'Don't Come Easy', where he finished 9th.

Hovig Demirjian, also known by the mononym Hovig, is an Armenian-Cypriot singer. He represented Cyprus in the Eurovision Song Contest 2017 with the song 'Gravity', finishing in 21st place.

Pearl Lavinia Carr and Edward Victor Johnson were English husband-and-wife entertainers who gained their highest profile during the 1950s and early 1960s. Carr and Johnson represented the United Kingdom in the Eurovision Song Contest 1959 and finished second with the song “Sing, Little Birdie”. This song peaked at No. 12 on the UK Singles Chart.