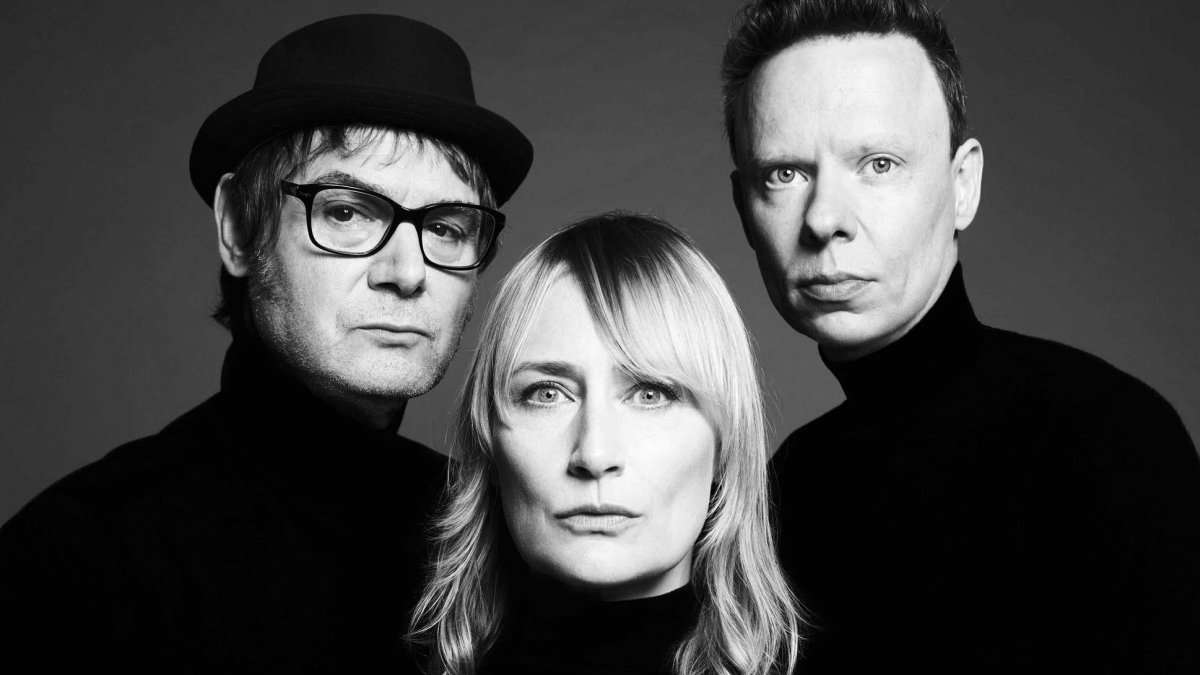 Our special guest this week is the creative force behind a hugely respected Belgian band, and brings new music for us too! For our triple play, its the only micro state to ever have won Eurovision, and your fan favourite takes us back to the 70s…

Monaco has participated in the Eurovision Song Contest 24 times since its debut in 1959. The country’s only win in the contest came in 1971 when Séverine performed “Un banc, un arbre, une rue”. As a result, Monaco was expected to host the contest in 1972, but declined. As of 2022, Monaco is the only microstate which has won the contest. Monaco is the only country to have internally selected all of their participants.

Hooverphonic is a Belgian band that formed in October 1995. Though originally categorized as a trip hop group, they quickly expanded their sound to the point where they could no longer be described as a singular genre, but rather encompass alternative, electronica, electropop, rock, and a mixture of others.

Séverine Ferrer is a French singer. She represented the principality of Monaco with the song 'La coco-dance', at the Eurovision Song Contest 2006 but failed to pass through the semi-finals.

The New Seekers are a British pop group, formed in London in 1969 by Keith Potger after the break-up of his group, The Seekers. The idea was that the New Seekers would appeal to the same market as the original Seekers, but their music would have pop as well as folk influences. They achieved worldwide success in the early 1970s with hits including “I’d Like to Teach the World to Sing”, “You Won’t Find Another Fool Like Me” and “Beg, Steal or Borrow”, which was chosen to represent the United Kingdom at the 1972 Eurovision Song Contest.