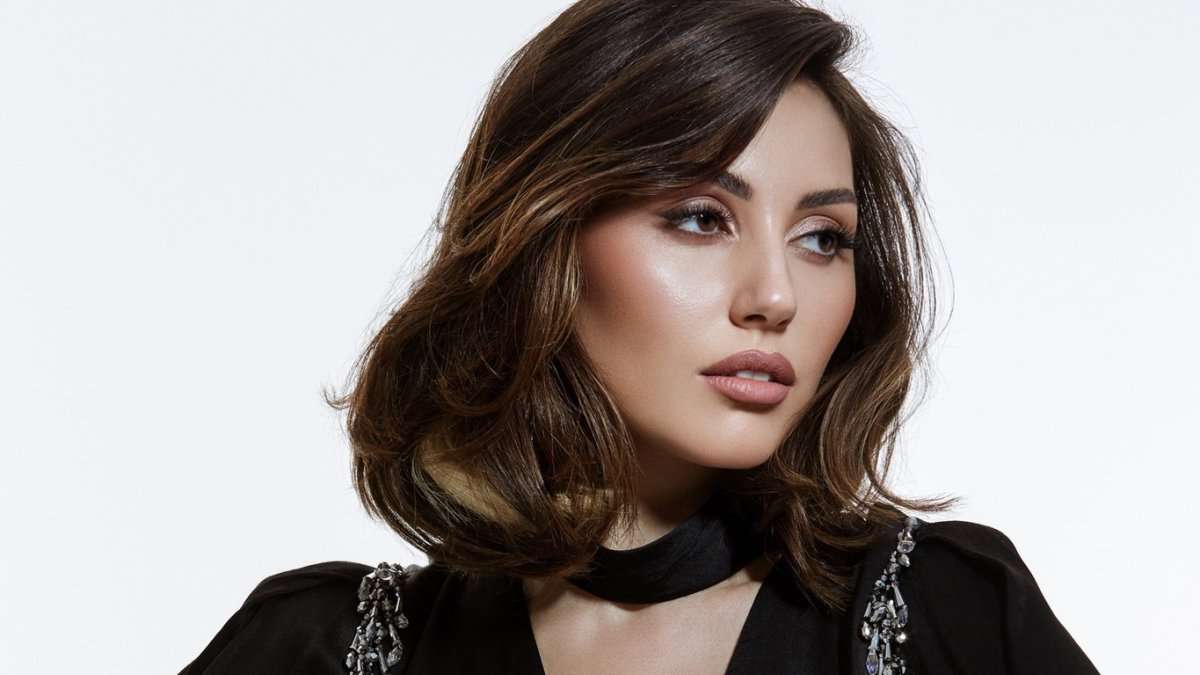 Its our last show before Christmas, and our last special guest of 2021 joins us to talk about their past Eurovision experience and their come back single! Plus, we delve into the archives for one more Triple Play and unleash another of your fan favourites…

Romania has participated in the Eurovision Song Contest 22 times since its debut in 1994, and has placed in the top ten six times. Its best results were achieved by Luminița Anghel and Sistem in 2005, and by Paula Seling and Ovi in 2010, who both finished in third place. Selecția Națională, a song contest that has been taking place every year in Romania except for 2021, has been used to select the country’s entry for the Eurovision Song Contest. The later year saw Romania conducting an internal selection.

Safura Alizadeh Aliyeva is an Azerbaijani pop singer. In 2009, she became the winner of the national contest 'Pop Idol' (season 8). In 2010, Safura took part in the Eurovision Song Contest, where she brought Azerbaijan on 5th place in the final, with the song 'Drip Drop', where she only was 17 years old.

Hotel FM is a Romanian band, formed in April 2005 by British expatriate David Bryan and his friends Gabriel Băruţa and Alex Szűz. They won the national final with 22 points, earning the right to represent Romania at the Eurovision Song Contest 2011.

Elisabeth Gunilla Andreassen, also known as just Bettan, is a Norwegian-Swedish singer who has finished both first and second in the Eurovision Song Contest. “Bettan” has a record as the woman with the most participations in the Eurovision Song Contest, tied with Lys Assia, Sue of Peter, Sue & Marc, and Valentina Monetta. She has participated four times, three times in duets (with Kikki Danielsson in 1982, Hanne Krogh in 1985, and Jan Werner Danielsen in 1994) and once on her own (in 1996).