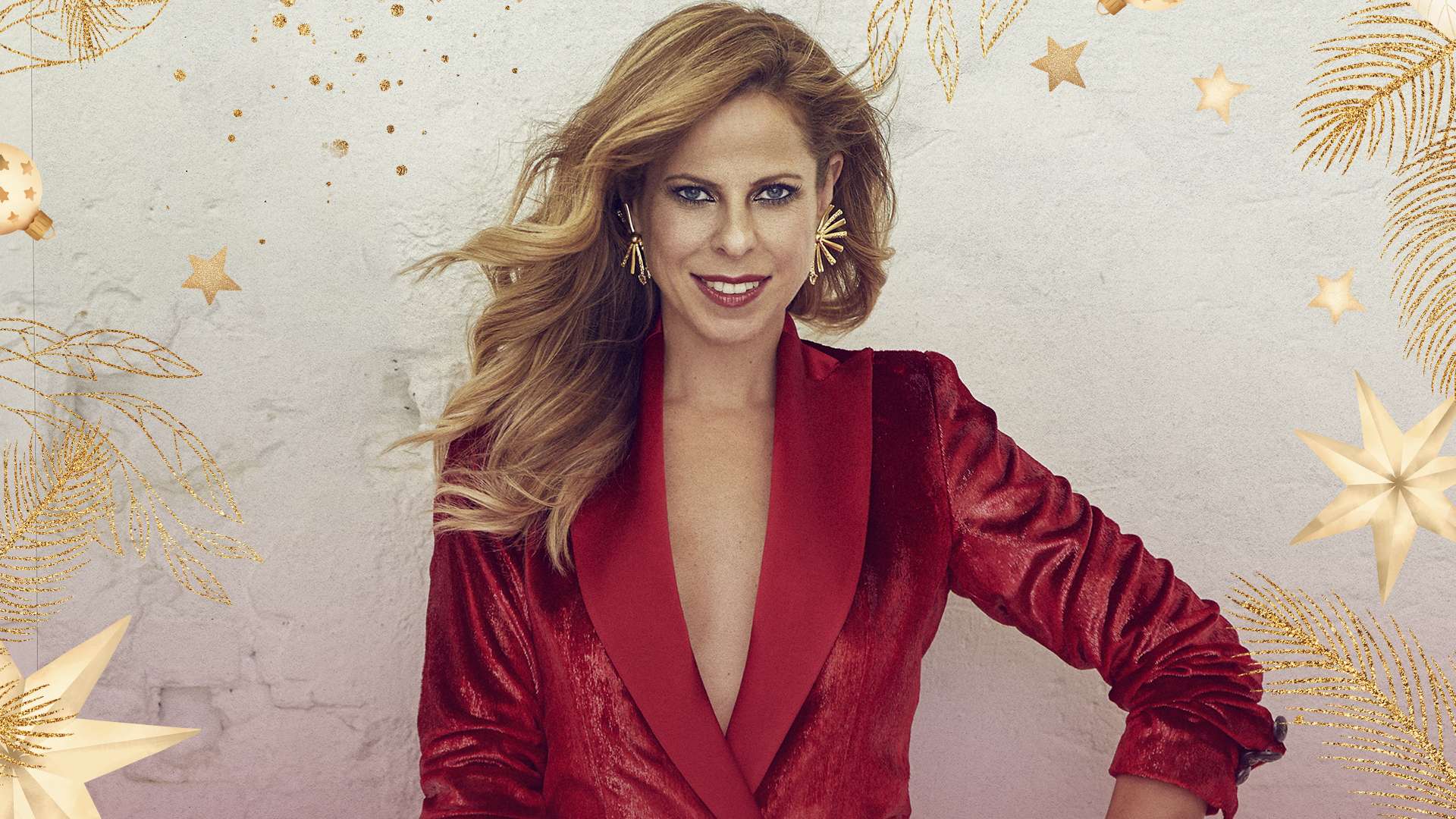 2022 is here, and after the indulgences of the festive season were back with more indulgences! Well why not? The Triple Play returns, as does our Fan Favourite spot where you choose a contest memory that is special for you! Plus a catch up of the New Year Eurovision news…

Andorra has participated in the Eurovision Song Contest six times, debuting in the 2004 contest and participating every year thereafter until the 2009 contest. As of 2022 the nation remains the only country to have never competed in a grand final, with their best result being a 12th-place finish in the 2007 semi-final and thus failing to qualify. Andorra withdrew from the contest following their 2009 appearance, with the national broadcaster Ràdio i Televisió d’Andorra (RTVA) citing financial difficulties preventing their continued participation, and the country has not entered the contest again since.

María del Pilar Sánchez Luque), better known by her stage name Pastora Soler, is a Spanish singer. She is also a songwriter and her compositions usually mix copla or flamenco with pop or electronic music. She represented Spain in the Eurovision Song Contest 2012 in Baku, Azerbaijan with the song 'Quédate conmigo' and came in 10th place.

Susanne Georgi Nielsen, commonly known as Susanne Georgi, is a Danish singer who lives and works in Andorra and represented the country in the Eurovision Song Contest 2009. Georgi is the owner of the biggest singing academy in Andorra; Stars Academy.

Andreas Andresen Haukeland, better known as TIX, is a Norwegian singer. He represented Norway at the Eurovision Song Contest 2021 with the song “Fallen Angel”. He has Tourette syndrome, a condition characterised by involuntary movements called tics. During his childhood, he was bullied for his condition and he was called “Tics”, which he later turned into his stage name. Besides being a musician, Andreas is a mental health awareness advocate and has shared his experiences with Tourette syndrome, as well as loneliness and suicidal thoughts.