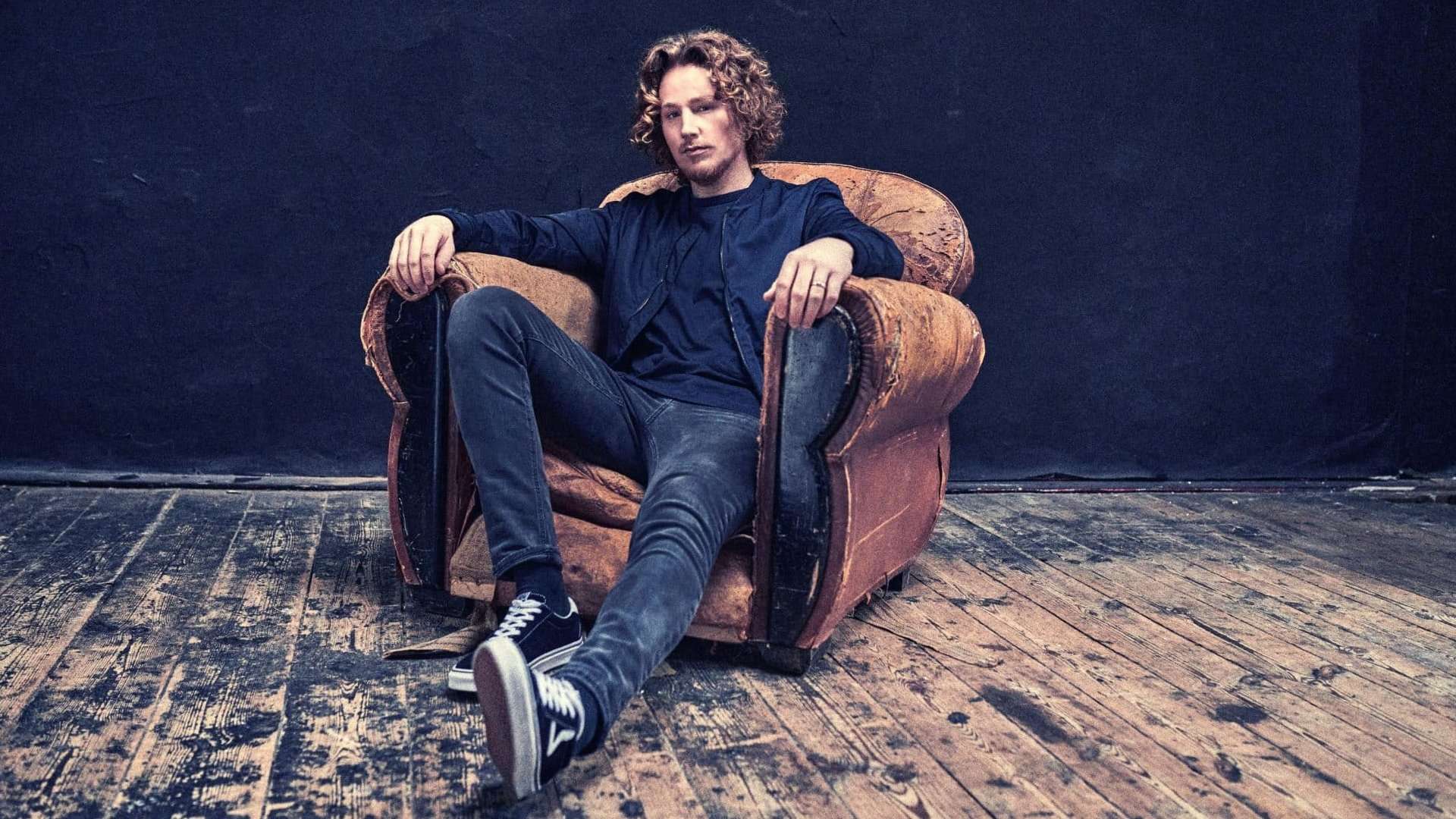 This week our National Triple Play takes us to North Macedonia, we treat you to new music from German Eurovision hero Michael Schulte, and one of you chooses a rather fun fan favourite! Plus we update you with the latest Eurovision news…

North Macedonia, previously presented in the contest as the former Yugoslav Republic of Macedonia (F.Y.R. Macedonia), has participated in the Eurovision Song Contest 21 times since its official debut in 1998. The country had attempted to participate in 1996, but failed to qualify from the audio-only qualifying round. North Macedonia achieved its best result to date in 2019, when Tamara Todevska qualified and finished in seventh place in the final after winning the jury vote.

Michael Anthony Schulte is a German singer and songwriter. He began his singing career in 2008, posting covers on his YouTube channel and later placed third on season one of The Voice of Germany in 2012. He represented Germany in the Eurovision Song Contest 2018 in Lisbon, Portugal, with the song 'You Let Me Walk Alone', finishing in fourth place.

“Yodel It!” is a song recorded by Romanian singers Ilinca and Alex Florea, released on 30 January 2017 by Cat Music. The track was written by Alexandra Niculae and produced by Mihai Alexandru for the Swiss band Timebelle who rejected it. It was then given to Ilinca to record. Florea was chosen as a featured artist as both Alexandru and Ilinca felt her version was incomplete. “Yodel It!” is a mixture of rock, pop and hip hop music, including Ilinca yodeling during the chorus and Florea’s rap vocals.