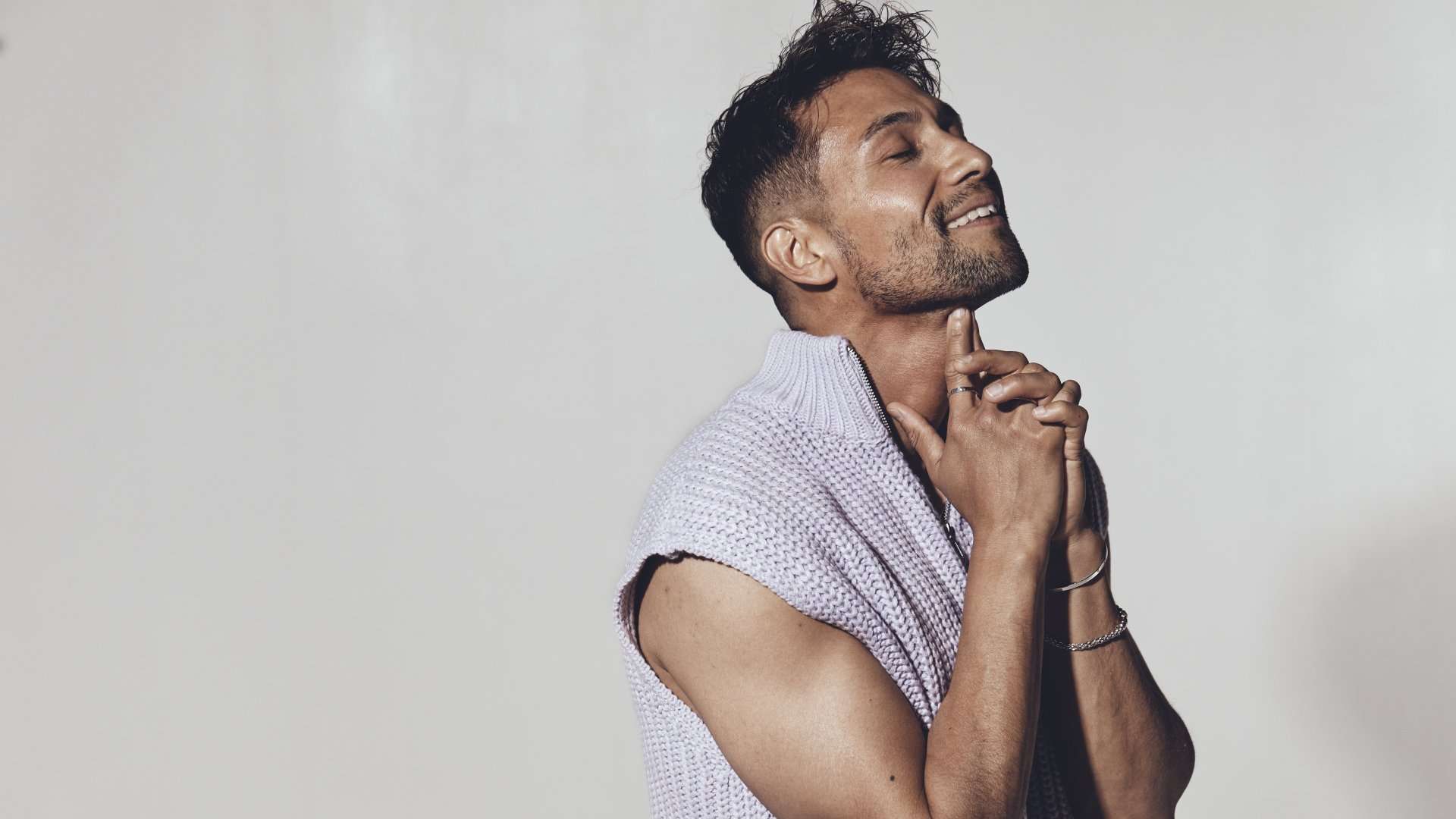 As we head deeper into selection season, we welcome a special guest this week who is vying to take his place at the contest. We also have some Turkish delight for our National Triple Play, and your fan favourite takes us back to the golden era of UK successes!…

Turkey has participated in the Eurovision Song Contest 34 times since its debut in 1975. Since the introduction of the semi-finals in 2004, Turkey has only failed to qualify for the final once, in 2011. They won the contest once in 2003, and hosted the 2004 contest in Istanbul. The Turkish broadcaster TRT announced in December 2012 that they would no longer participate in the contest, citing dissatisfaction with the rules of the competition.

Álvaro Raúl Estrella Zapata is a Swedish singer and dancer with Chilean origin who has participated four times in Melodifestivalen, the selection process for picking the Swedish entry to the Eurovision Song Contest.

Mor ve ötesi is a Turkish alternative rock band from Istanbul. The band achieved mainstream success with the release of the album Dünya Yalan Söylüyor. In 2008, the band represented Turkey in the Eurovision Song Contest in Belgrade with the song 'Deli'.

Bardo was a male/female pop music duo (Sally Ann Triplett and Stephen Fischer) formed to represent the United Kingdom in the 1982 Eurovision Song Contest with the song “One Step Further”. The group were managed by Nichola Martin, the woman responsible for 1981 Eurovision victors Bucks Fizz, and produced by the same producer, Andy Hill.