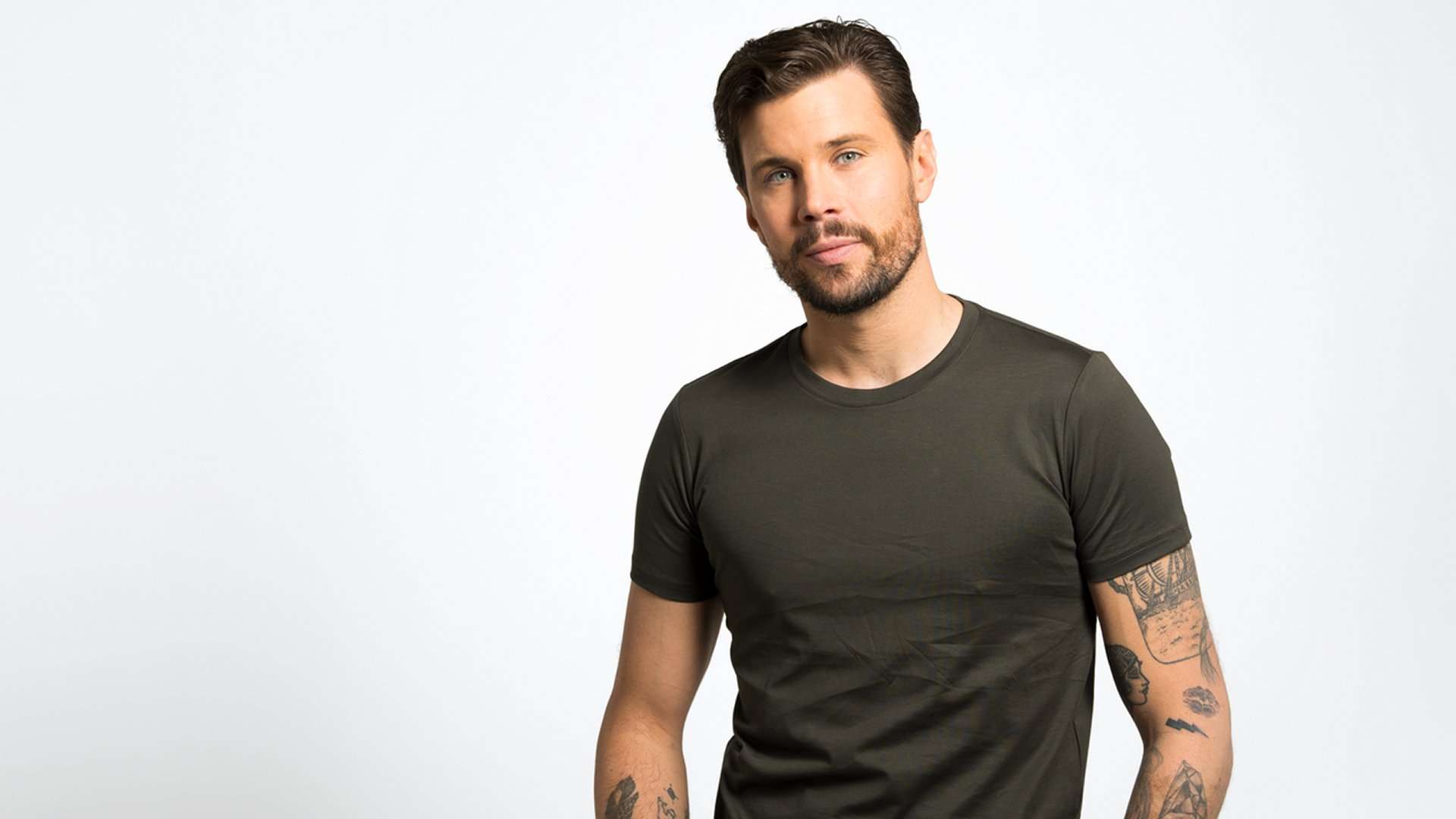 Another former Eurovision artist is our special guest this week, who is hoping for a second time appearance this year. Our National Triple Play takes us to the Balkans, and one of you selects another great fan favourite. Plus, all the latest song contest news…

Robin Bengtsson is a Swedish singer who took part in Swedish Idol 2008. He represented Sweden in the Eurovision Song Contest 2017 in Kyiv, Ukraine with the song 'I Can't Go On' finishing in 5th place.

D mol are a Montenegrin vocal group that represented their country in the 2019 Eurovision Song Contest in Tel Aviv. They were selected to represent Montenegro after winning the country's national selection, Montevizija.

Roberto Bellarosa is a Belgian singer. Bellarosa came to fame for being the first winner of The Voice Belgique. He also represented Belgium in the Eurovision Song Contest 2013 and finished in 12th place with 71 points. He was born in Wanze into a family of footballers of Italian origin from Vico del Gargano, in the southern region of Apulia. At the age of nine Bellarosa was enrolled by his parents at a school of music in Huy. During choral classes, his teacher was impressed by his voice, and his parents encouraged the young Bellarosa to take extra singing lessons.