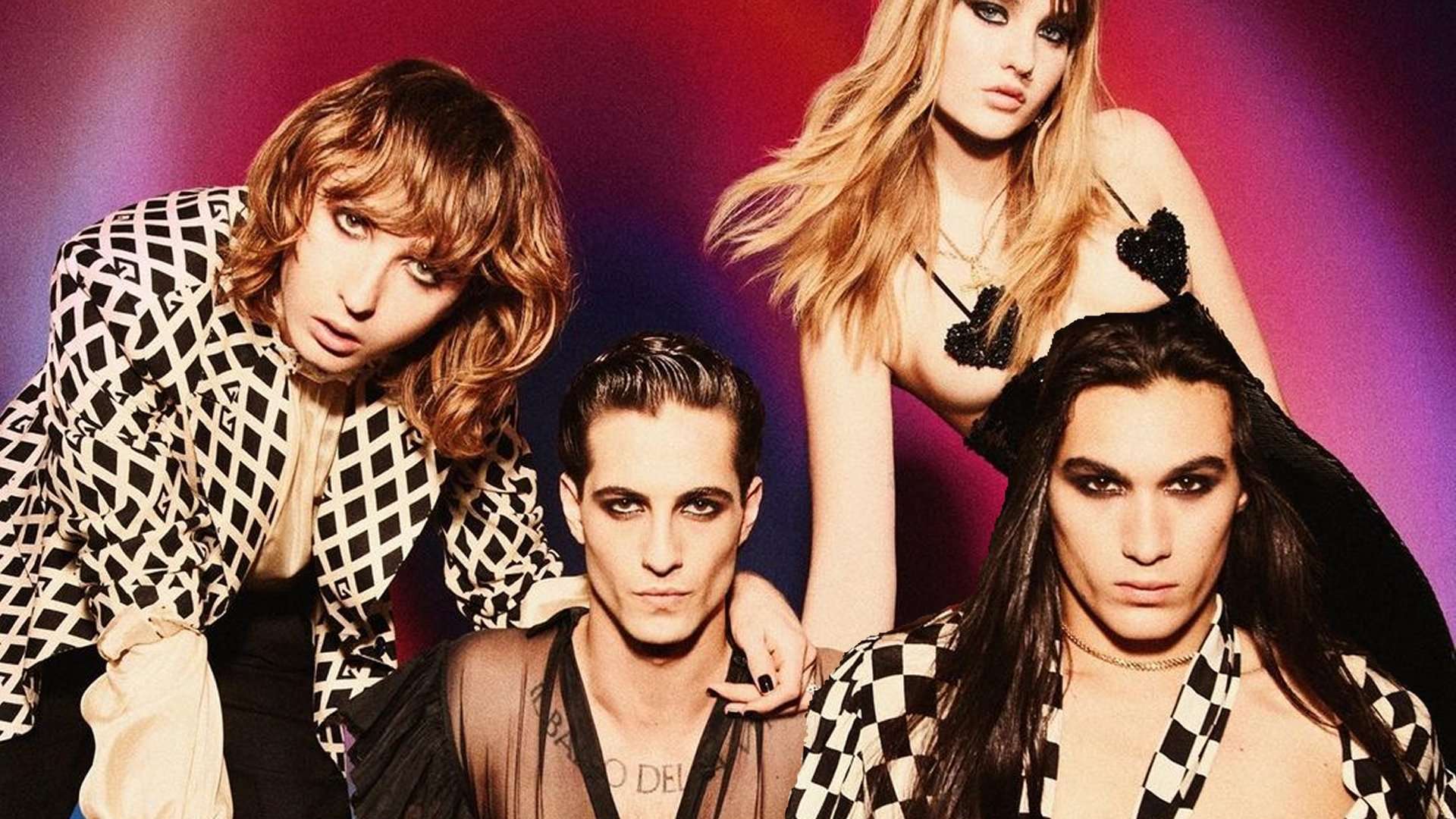 With just two weeks to go before we start sifting through this years contenders, its time to bring back our superfans! We chat to the first half of our panel this week, delve in to the Bulgarian archives for our triple play, and your fan selection takes us back to the 70s…

Bulgaria has participated in the Eurovision Song Contest 14 times since making its debut at the 2005 contest in Kyiv. The country’s best result is a second-place finish for Kristian Kostov and the song “Beautiful Mess” at the 2017 contest also in Kyiv. Bulgaria has failed to qualify for the final in 9 out of 14 appearances at the contest, most narrowly in 2012, when Sofi Marinova lost out on the 10th qualifying place from the second semi-final in a tie-break with Norway.

Sofiya 'Sofi' Marinova Kamenova is a Bulgarian Romani pop-folk and ethno-pop singer. She is one of the most popular singers in Bulgaria, famed for her extreme five-octave vocal range.

Nicole Rieu is a French singer, best known outside France for her participation in the 1975 Eurovision Song Contest. Rieu signed her first record contract with AZ Records in 1969. In 1973 she was spotted by the larger Barclay label, where she was offered a deal, and scored a hit with her first release “Je suis”. In 1975, Rieu was chosen internally by channel TF1 as the French representative for the 20th Eurovision Song Contest with the Pierre Delanoë-penned song “Et bonjour à toi l’artiste”.