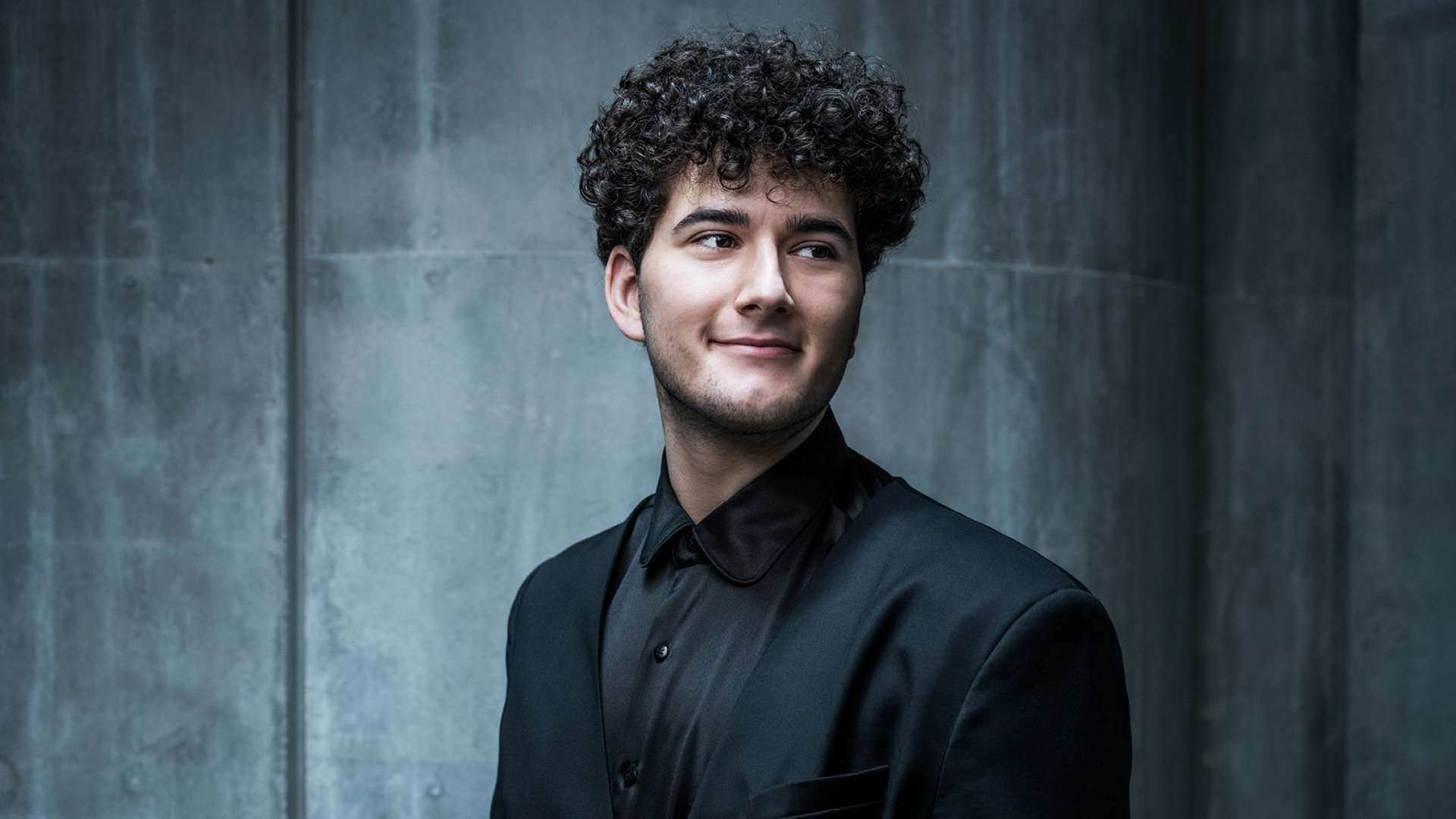 This week we chat to our remaining two superfans ahead of the begining of review season for 2022! We dust off the Greek archives to create our triple play, relive a classic 90s sound with your fan favourite, and catch up on the weeks Eurovision news…

Greece has participated in the Eurovision Song Contest 42 times since its debut in 1974, missing six contests in that time (1975, 1982, 1984, 1986, 1999 and 2000). Greece’s first win came in 2005 with “My Number One”, sung by Helena Paparizou. The Greek national broadcaster, Ellinikí Radiofonía Tileórasi (ERT), broadcasts the event each year and organises the process for the selection of the Greek entry. Greece has never finished last in the contest.

Gjon Muharremaj, known professionally as Gjon's Tears, is a Swiss singer and songwriter. He was scheduled to represent Switzerland in the Eurovision Song Contest 2020 with the song 'Répondez-moi' prior to the contest's cancellation. He was internally selected again as the country's representative for the 2021 contest with his song 'Tout l'Univers'.

Stefania Liberakakis, known simply as Stefania, is a Greek-Dutch singer, voice actress and YouTuber. She is a former member of the girl group Kisses, which represented the Netherlands in the Junior Eurovision Song Contest 2016.

Imaani Saleem is an English singer, best known for representing the United Kingdom at the Eurovision Song Contest 1998 in Birmingham with the song “Where Are You”. The song placed second in the contest, and became a top 20 hit in the United Kingdom, the Netherlands, and Belgium.
Although “Where Are You?” remains her sole solo chart entry, in 2000 she re-entered the top 20 of the UK Singles Chart alongside Tru Faith & Dub Conspiracy with their version of “Freak Like Me”.