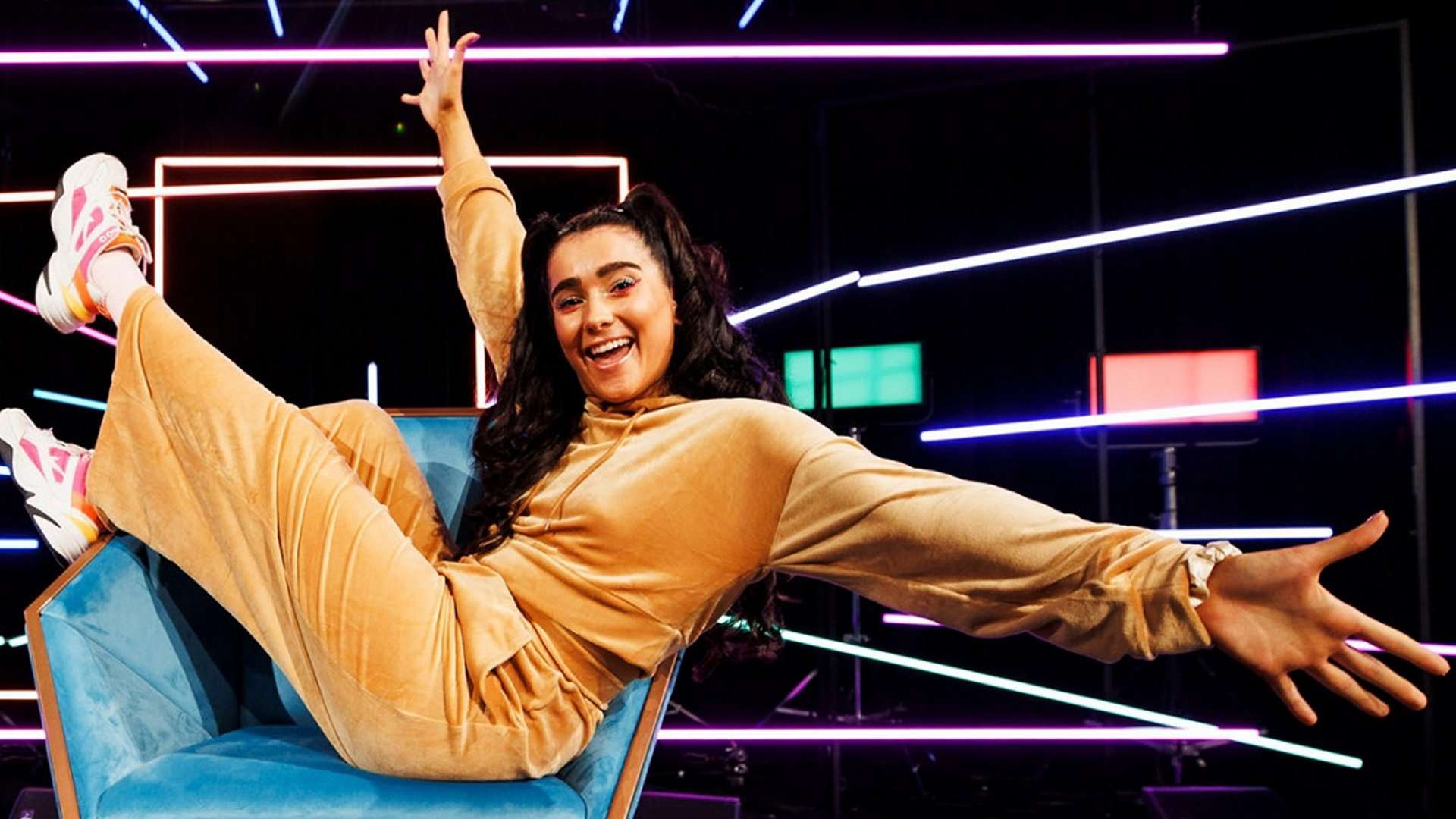 Our Superfan Panel is back to pass judgement on another three entries for Turin. Your fan favourite this week comes from Estonia, our Triple Play pays tribute to Ukraine, and there’s lots of Eurovision news to catch up on too…

Ukraine has participated in the Eurovision Song Contest 17 times since making its debut in 2003. Ukraine has won the contest three times: in 2004 with “Wild Dances” by Ruslana, in 2016 with “1944” by Jamala, and in 2022 with “Stefania” by Kalush Orchestra, thus becoming the first country in the 21st century and the first Eastern European country to win the contest three times. They hosted the 2005 and 2017 contests in Kyiv.

Brooke Scullion, sometimes performing under the mononym Brooke, is an Irish singer. She was a contestant on series 9 of The Voice UK, finishing in third place. She represented Ireland in the Eurovision Song Contest 2022 with the song 'That's Rich'.

Susana Alimivna Jamaladinova, better known as Jamala, is a Ukrainian singer, actress and songwriter. She represented Ukraine and won the Eurovision Song Contest 2016 in Stockholm, Sweden, with her song '1944'.

Getter’s rise to stardom was sparked off by the TV programme Estonian Superstar. She was the youngest finalist in the programme’s history and the jury’s favourite, winning everyone’s hearts as a beaming sunshine girl. In 2010, Getter Jaani played one of the leading parts in the popular youth musical High School Musical. Around the same time, the young singer started her co-operation with the record company Moonwalk, which gave a dizzying launch to her solo career.