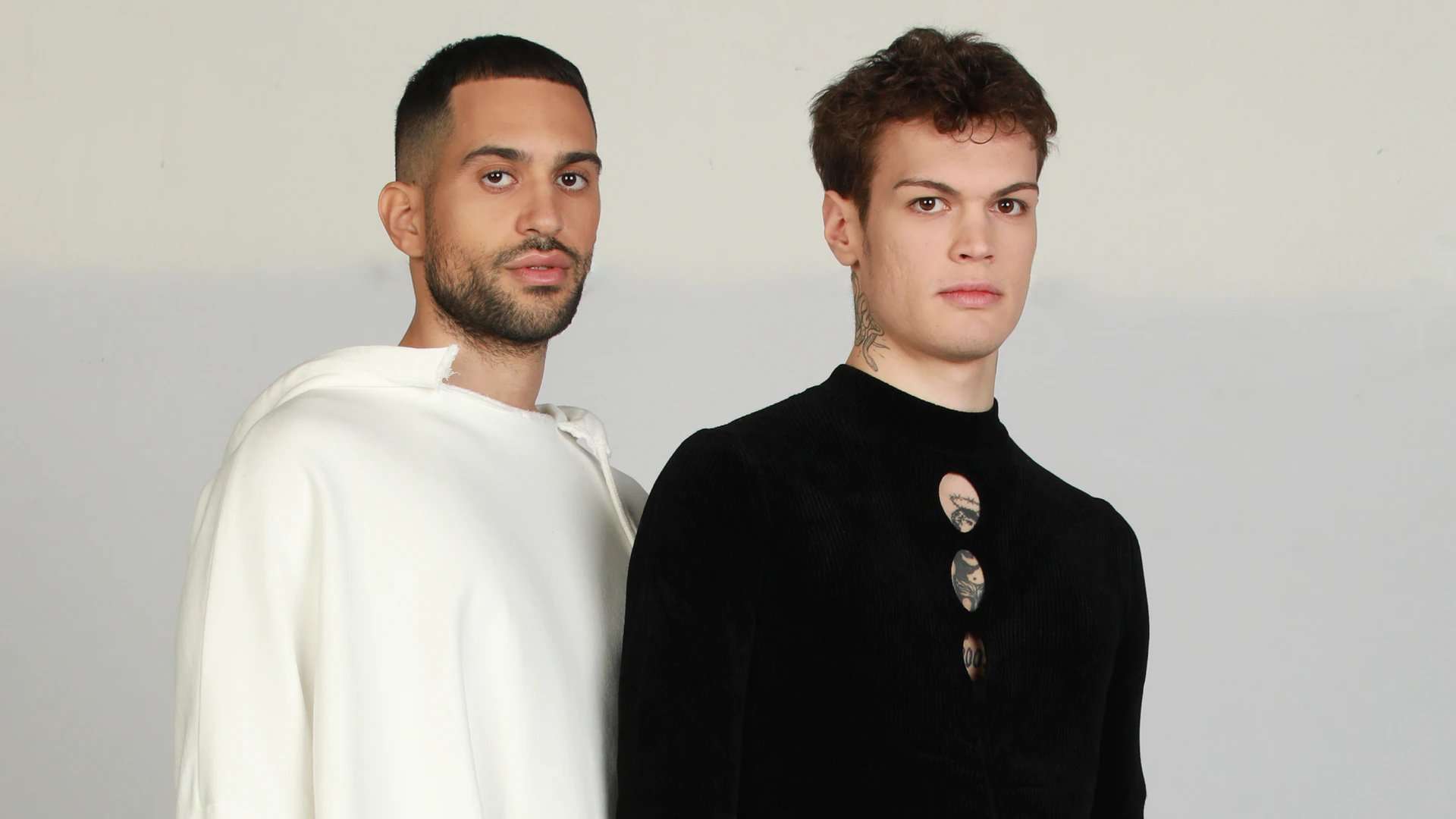 The road to Turin in May continues as three more contender songs for this years contest get the Superfan treatment! Our National Triple Play takes us to beautiful Croatia, and one of you lot selects a truly brilliant fan favourite! Plus a catch up of the lastest Eurovision news…

Croatia has participated in the Eurovision Song Contest 27 times since making its debut at the 1993 contest. Their entry has since 1993, excluding from 2012 to 2018, been selected at the Dora pop festival, an event organised by the national public broadcaster Croatian Radiotelevision (HRT). Croatia’s best result in the contest is a fourth-place finish in 1996 and 1999.

Mahmood shot to fame on The X Factor Italia. The Milanese musician released a succession of singles thereafter, and has also put out two full-length albums. BLANCO is a singer/rapper from Brescia with big aspirations. His 2021 single, Mi Fai Impazzire, spent 8 weeks at the top of the Italian charts.

Roko Blažević, also known as Roko, is a Croatian pop singer. He represented Croatia at the Eurovision Song Contest 2019 with the song 'The Dream', having won Dora 2019.

Paolo Meneguzzi is a Swiss Italian singer who won the 1996 Viña del Mar International Song Festival held in Chile with the song “Aria, Ariò”. The success of the song prompted the release of his debut album “Por Amor” on 27 March 1997. Paolo continued to build his career with the release of another album, self-titled, which contained the anticipated single, “Si enamorarse”. In 2007, it was announced that Paolo would be representing his home country Switzerland in the Eurovision Song Contest 2008 in Belgrade, Serbia, competing with the pop ballad “Era stupendo”.