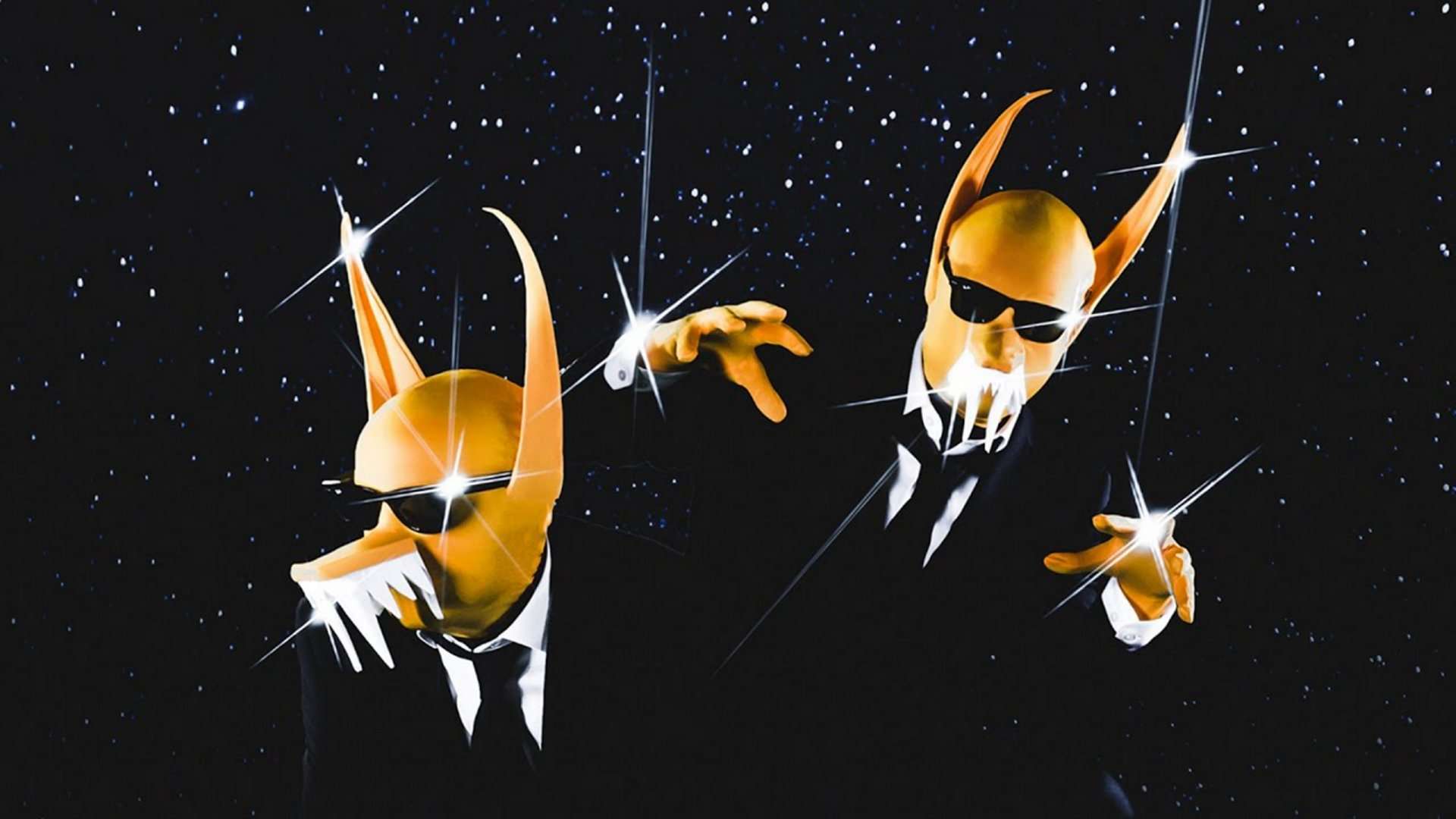 Indulging your guilty pleasure once again this week with a National Triple Play from Serbia. One of those classic Irish Eurovision winners is your fan favourite and of course another batch of 2022 contenders hoping to impress our superfans! We also update you on this weeks Eurovision news…

Subwoolfer is a Norwegian pop duo formed in 2021. The two members perform in black suits with white shirts with distinctive yellow wolf-head masks and yellow gloves and ties and go by the pseudonyms Keith and Jim. Their real identities have not been publicly revealed.

Paul Harrington is an Irish musician, who, with Charlie McGettigan, won the Eurovision Song Contest for Ireland in 1994. The song was Ireland’s sixth overall victory, and represented an unprecedented third consecutive time that the same country had won the contest. There was a myth among Irish media that the song was deliberately chosen not to win. As the contest rules expect the previous year’s winner to host the next edition of the contest, the argument runs that the Irish broadcaster was not prepared to do this for a third consecutive year, hence the selection; this has never been proven.