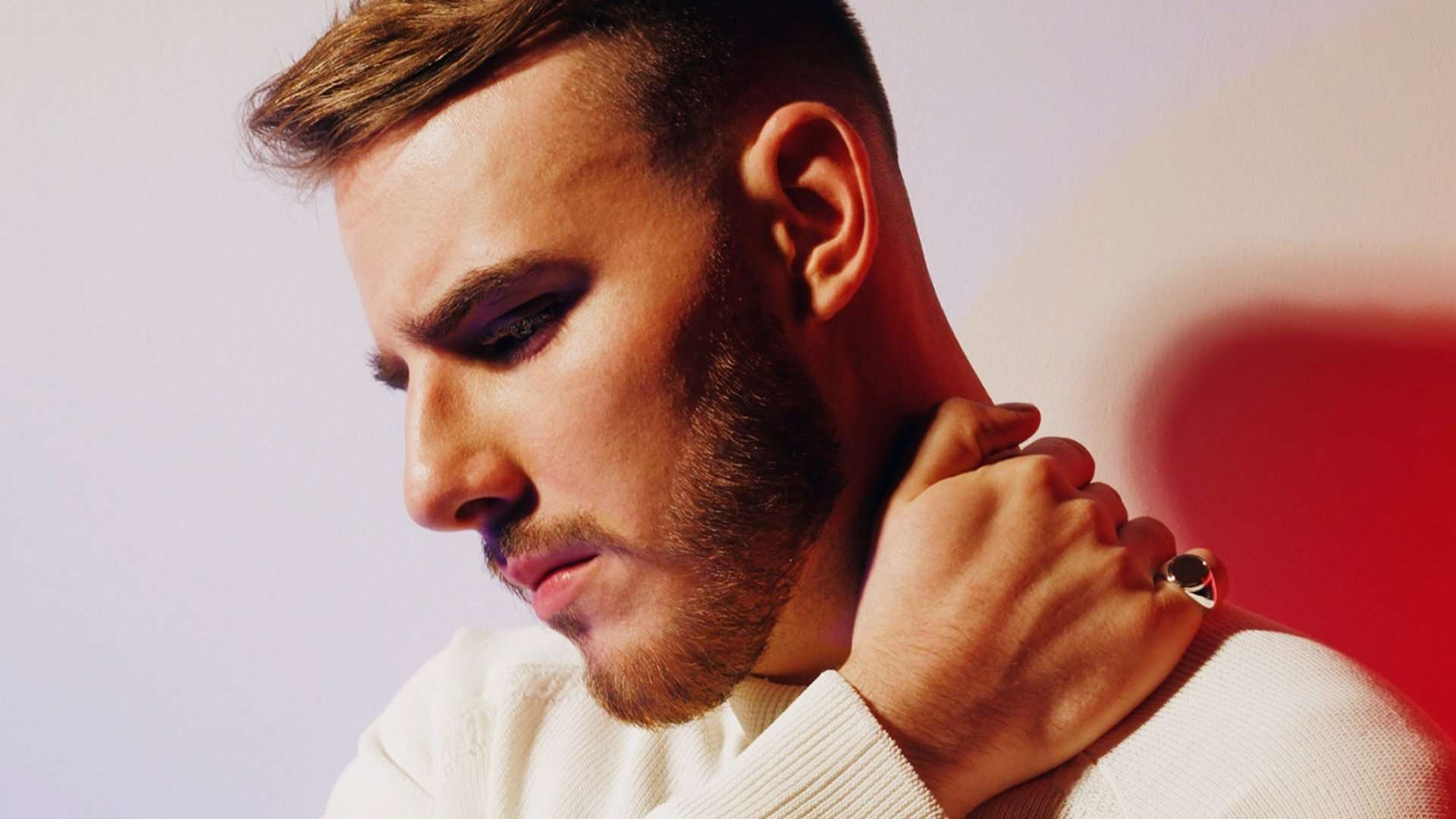 We’re turning up the pressure on our Superfans as we charge them to tackle four of this years contest hopefuls! It’s also Albanias turn for the National Triple Play treatment, and we catch you up on this weeks biggest Eurovision news stories…

Krystian Jan Ochman, known professionally as Ochman, is a Polish-American singer-songwriter. He rose to fame after winning the eleventh season of The Voice of Poland and represented Poland in the Eurovision Song Contest 2022 with the song 'River'.

Lindita Halimi, commonly known as simply Lindita, is a Kosovo-Albanian singer and songwriter. She rose to fame after winning the sixth edition of Top Fest with 'Ëndërroja' (I dreamed) in 2009

Blue are an English boy band consisting of members Antony Costa, Duncan James, Lee Ryan and Simon Webbe. The group formed in 2000 and released three studio albums before announcing a hiatus In late 2004. In January 2011 the group reformed and represented the United Kingdom at the 2011 Eurovision Song Contest in Düsseldorf with the song “I Can”, coming in 11th place with 100 points.