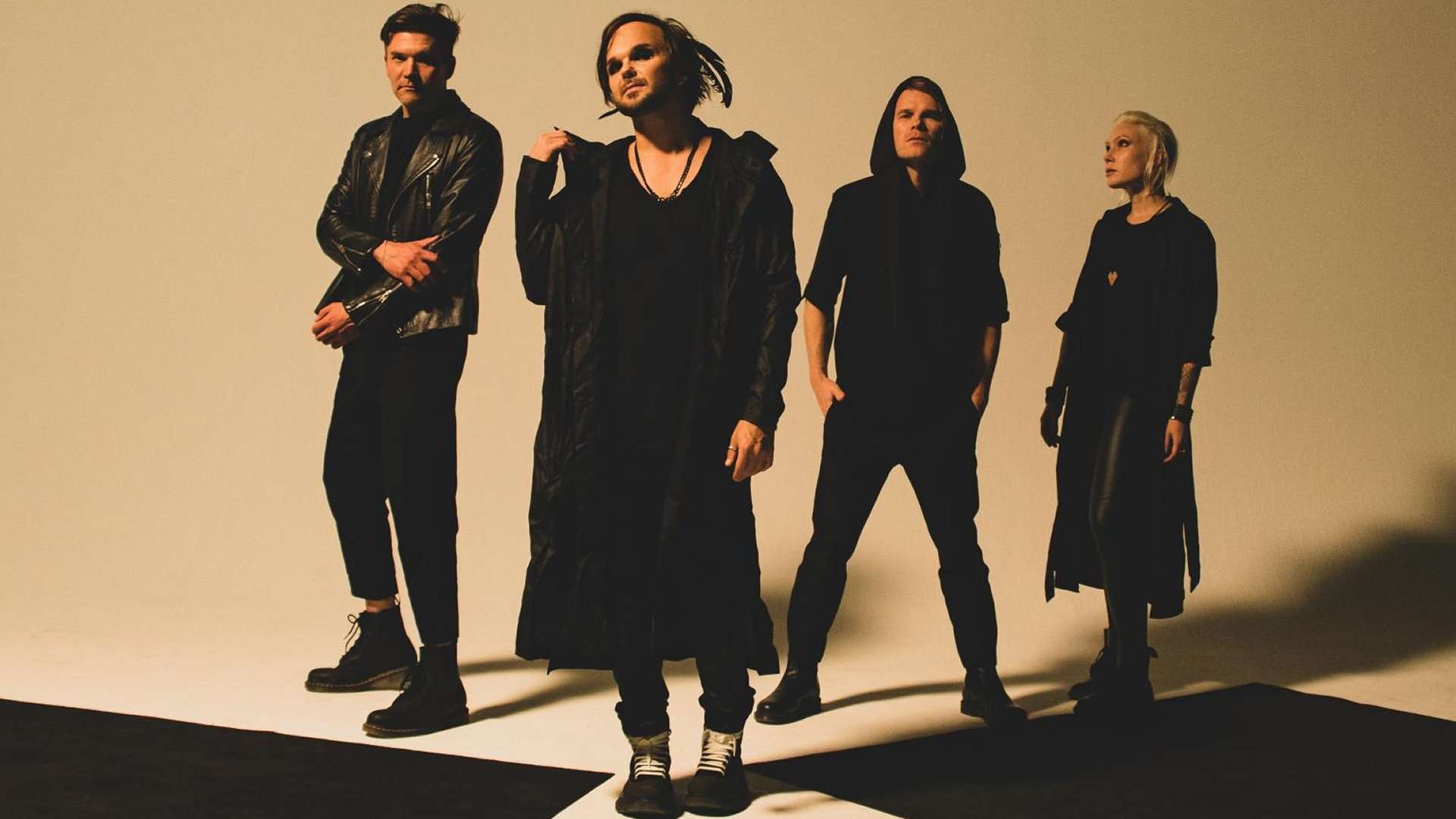 We’ve reached the half way point on our journey through this years contest contenders, and our superfans give their opinions on four more hopefuls! Our National Triple Play takes us to Bosnia & Herzegovina, and as always we catch up on the latest news from the world of Eurovision…

The Rasmus is a Finnish rock band that formed in 1994 in Helsinki while the band members were in upper comprehensive school. The band represented Finland in the Eurovision Song Contest 2022 with the song 'Jezebel'.

Svitlana Serhiivna Loboda, also known by the stage name LOBODA, is a Ukrainian singer and composer. As a young girl, Loboda studied the piano, conducting, variety and jazz vocal, and gained experience of being a composer, a leading role actress in a musical, a TV host, a designer, a photographer, a singer in Ukraine’s, Russia’s and CIS most popular girl band and finally as a solo artist. Loboda represented Ukraine in the Eurovision Song Contest 2009 and finished in 12th place with 76 points.