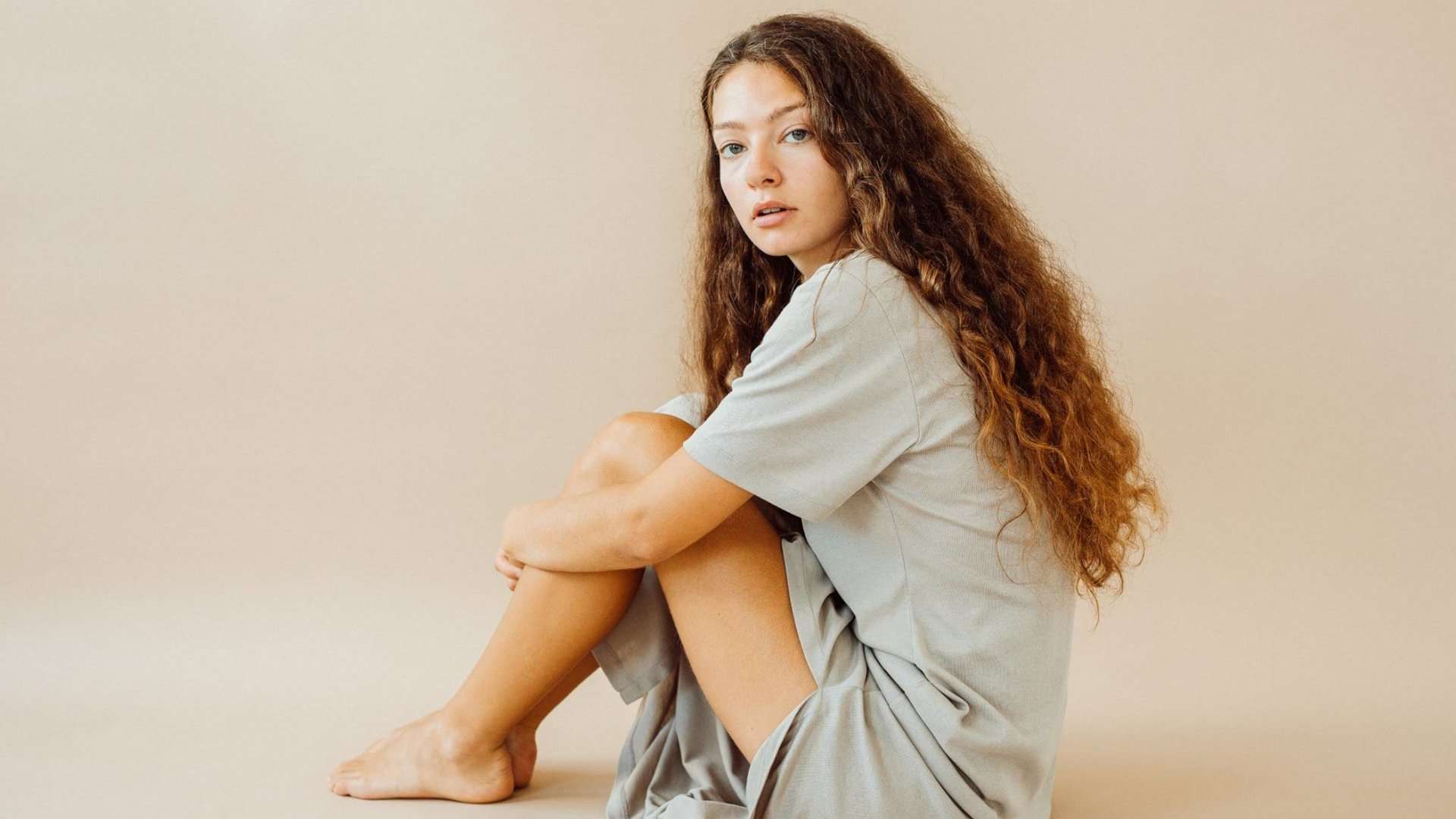 April is here, but our Superfans are nobodys fools! They continue their long campaign to vet all of the 2022 contest contenders with four more facing their collective wrath this week! Plus we “Czech” off another country for our National Triple Play, and bring you the latest Eurovision news…

The Czech Republic has participated at the Eurovision Song Contest 10 times since making its debut in 2007. After receiving nul points in the semi-final of the 2009 contest and a lack of interest from the Czech public, Czech broadcaster Česká televize (ČT) decided not to participate in future contests. ČT announced their return to the contest in 2015, with an internal selection being used to select their fourth Eurovision entry.

Amanda Klara Georgiadis Tenfjord is a Greek-Norwegian singer and songwriter. After putting her studies in medicine on hold, she represented Greece in the Eurovision Song Contest 2022 with the song 'Die Together'.

Martina is a Czech jazz singer and musician. A vocalist and a player of the French horn, she was part of the Frankfurt am Main-based jazz band 4 To The Bar. She also had a role in the musical Robin Hood and worked with Felix Slováček and Karel Gott.

András Kállay-Saunders, also known as Kállay Saunders, is a Hungarian-American singer, songwriter and record producer. András Kállay-Saunders was born in New York City, United States to Hungarian model Katalin Kállay and American soul-singer and producer Fernando Saunders. He is a descendant of the noble Kállay family from his maternal side. Throughout most of his childhood years Kállay’s father was touring the world and playing his music among legends such Luciano Pavarotti, Jeff Beck, Lou Reed and many more but every now and then Fernando would bring along his son to observe. His father would take him to Detroit and show him how it all started; the corners he sang on, places he played. By doing so, Fernando planted the Motown roots deep within Kállay’s soul.