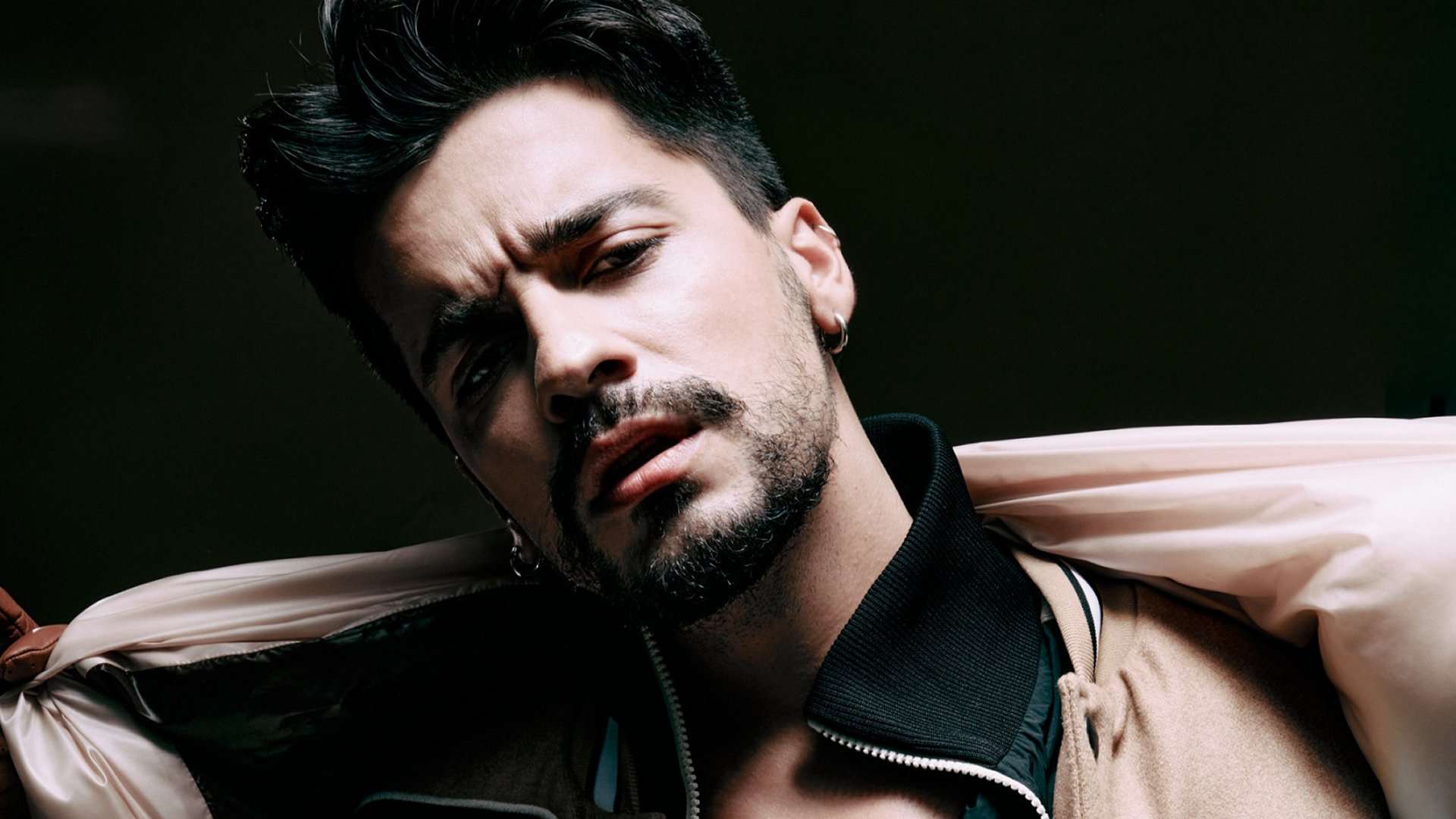 No signs of our superfans flagging yet as they get stuck into four more of this years contest contenders and pronounce their judgements! We’re off to sunny Spain for this weeks Triple Play, and we have our usual round up of the big Eurovision news from the last seven days…

Spain has participated in the Eurovision Song Contest 61 times since making its debut in 1961, where they finished ninth. Since 1999, Spain has been one of the “Big Five” countries, along with France, Germany, Italy and the United Kingdom, that are automatically prequalified for the final each year as they are the biggest financial contributors to the European Broadcasting Union (EBU).

Andrei-Ionuț Ursu, aka WRS, is a Romanian dancer, singer and songwriter. Before starting his career as an artist, he worked as a dancer for famous artists such as Inna, Antonia or Carla's Dreams.

He rose to prominence as a member of the Spanish band Auryn. In 2017, he embarked on a solo career. His debut studio album Complicado was released in September 2018, the album peaked at number one on the Spanish Albums Chart.

Silvía Night is a fictional, satirical character created by Gaukur Úlfarsson and Ágústa Eva Erlendsdóttir; the latter plays Silvía Night. In her TV show, Silvía Night interviews people in real-life situations. Before the show made its début on TV, and when Silvía was still unknown, she used to upset the people she interviewed dramatically with her outrageous behaviour. Silvía Night was Iceland’s participant in the Eurovision Song Contest 2006. Her antics, both onstage and offstage, created controversy and garnered international media attention.