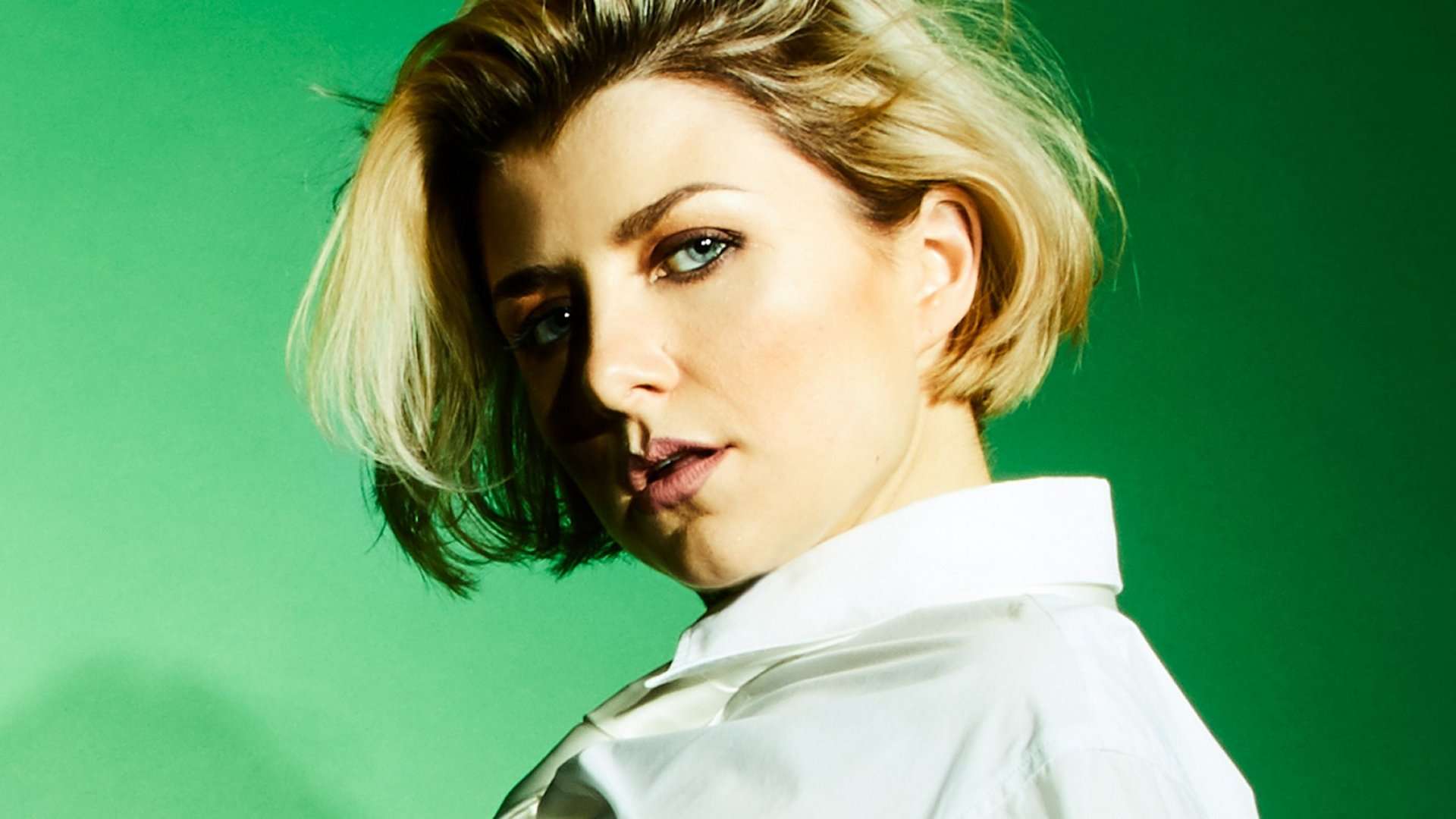 We’re celebrating Easter, not just with chocolate and hot cross buns, but with four more 2022 hopefuls who face our tireless superfans. Slovenia also plays host to this weeks Triple Play, and we get you all caught up with whats been happening in the Eurovision News!…

Slovenia has participated in the Eurovision Song Contest twenty-seven times since its debut in 1993. As of 2022, Slovenia has not made it to the top ten since their seventh place finish in 2001, only making it to the thirteenth position in 2002 and 2011.

Slovenian musical duo from Maribor consisting of vocalist Zala Kralj and multi-instrumentalist Gašper Šantl. The duo represented Slovenia in 2019 with the song 'Sebi', finishing 15th in the final.

Irish pop singer, songwriter and radio and television presenter, best known for being a member of the boy band Westlife; he is the band’s oldest member. Westlife has since released twelve albums, embarked on thirteen world tours, and won several awards, becoming one of the most successful musical groups of all time. After RTÉ internally chose him to represent Ireland, he released the song “Sunlight” and performed it in the second semi-final of the Eurovision Song Contest 2016 competition in Stockholm in May 2016, but failed to advance to the final.