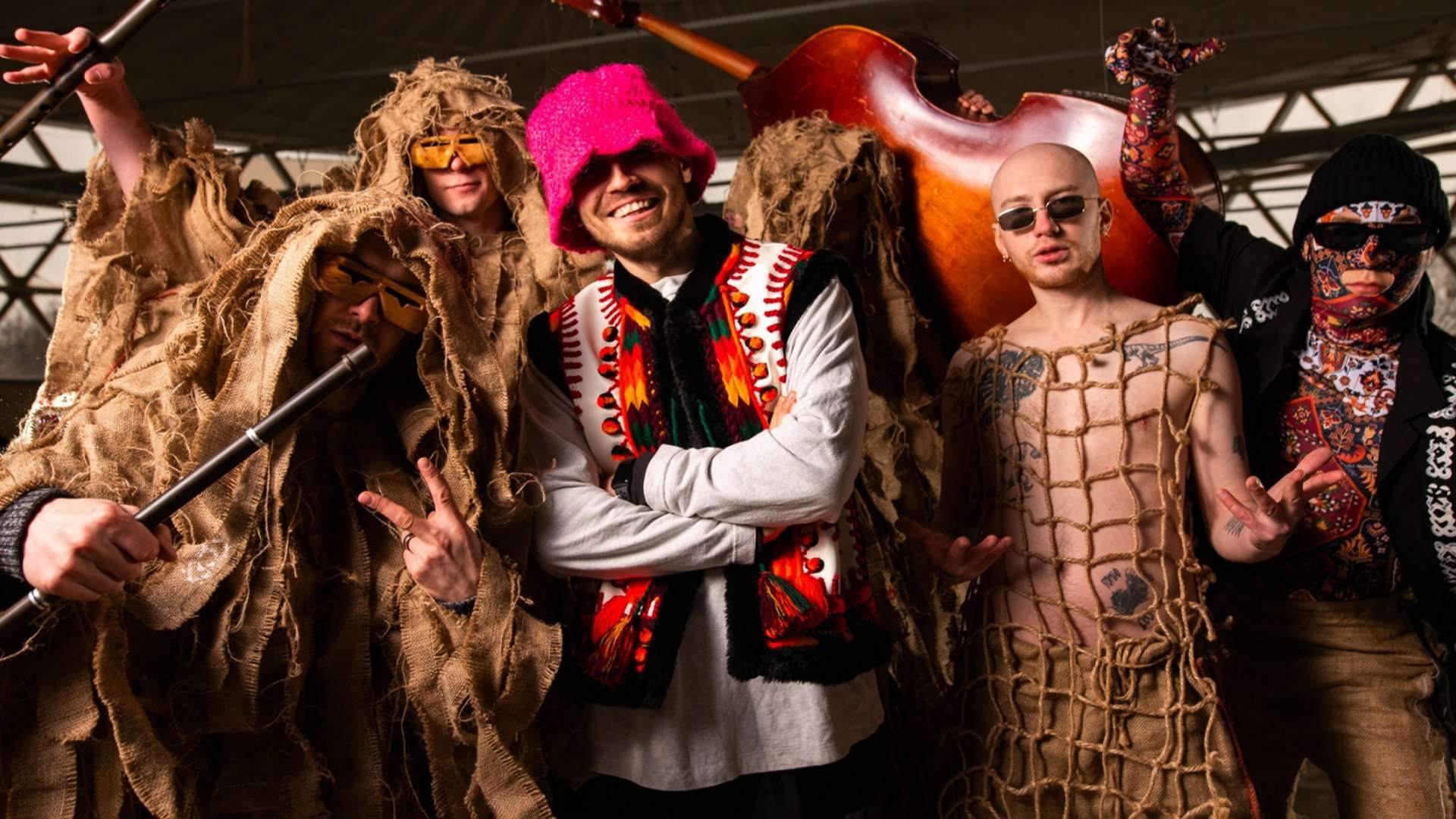 Our penultimate batch of contest contenders receive the superfan treatment this week, whilst its the turn of Latvia for our National Triple Play. Plus, with the journey towards Turin almost complete, we catch up on the biggest stories from the world of Eurovision…

Latvia has participated in the Eurovision Song Contest 21 times since making its debut at the contest in 2000. Latvia won the contest in 2002, with Marie N and the song “I Wanna”, defeating Malta by 12 points.

Kalush Orchestra focuses on hip hop blended with folk motifs and elements from Ukrainian traditional music. Oleh Psiuk is the front man of the band, whilst Ihor Didenchuk is also a member of electro-folk band Go_A who represented Ukraine in 2021

After winning numerous awards in Macedonia throughout the first couple of years of his career, Martin was chosen to represent Macedonia at the 2005 Eurovision Song Contest in Kyiv. He finished 17th with the song “Make My Day”. In 2018, he became the general manager of national ensemble of macedonian folk dances and songs Tanec.