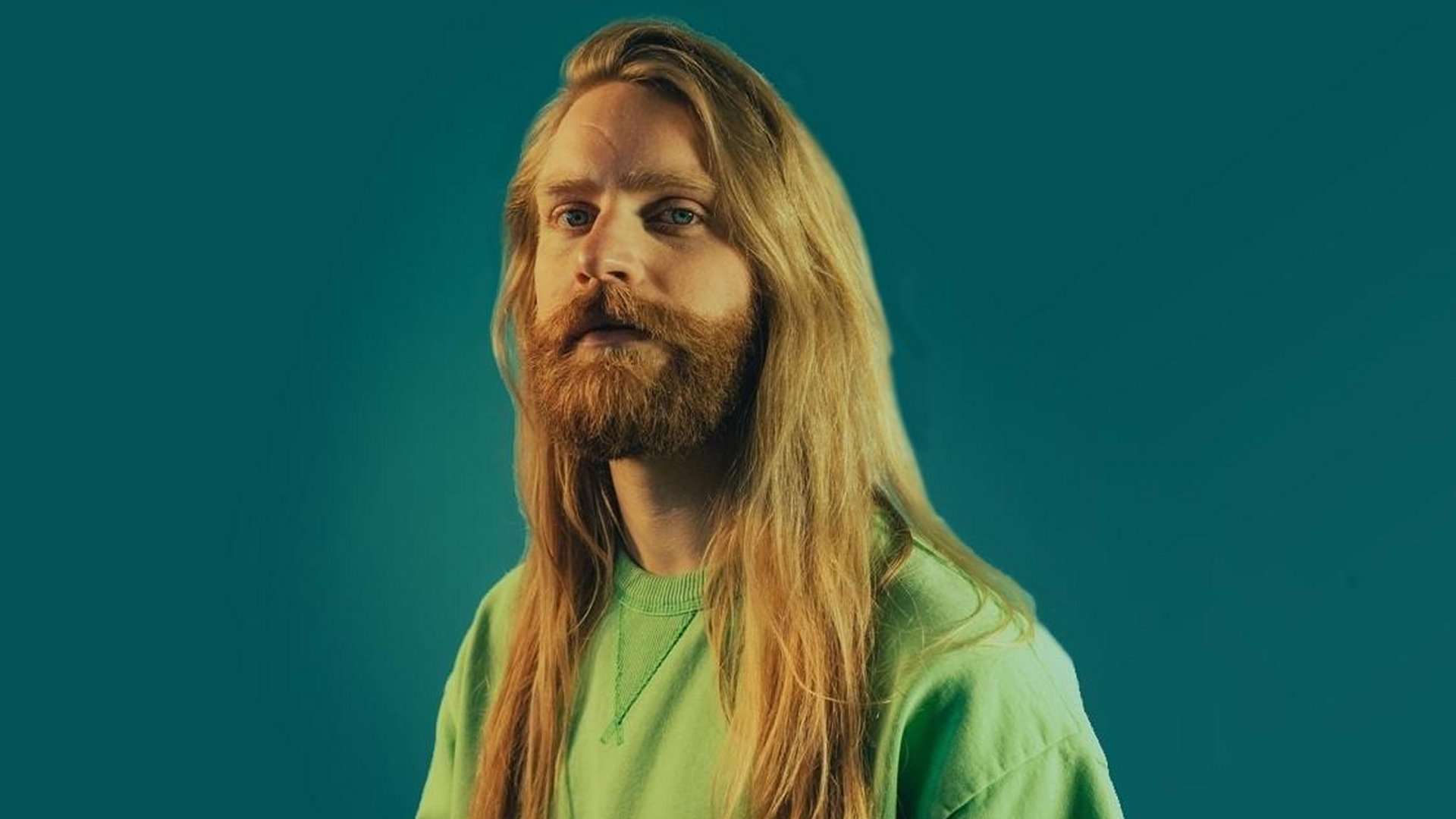 It’s the end of the road for our 2022 contest contenders, as our superfans complete their deconstruction of the final four hopefuls. There’s a pièce de résistance for our National Triple Play this week too, and we bring you up to speed with the latest Eurovision news…

France has participated in the Eurovision Song Contest 64 times since its debut at the first contest in 1956. France is one of only seven countries to be present at the first contest, and has been absent from only two contests in its history, missing the 1974 and 1982 contests

Sam rose to prominence through TikTok, after posting music covers during the first lockdown of the COVID-19 pandemic in March 2020. This year he represents the UK in Turin.

Anggun, is an Indonesian-born French singer-songwriter and television personality. Born in Jakarta, she began performing at the age of seven and recorded a children's album two years later.

Margaret Berger is a Norwegian singer, songwriter, music director, and DJ. She made her debut on Sony BMG after she placed second on the second season of Norwegian Idol in 2004. She released the studio albums Chameleon (2004) and Pretty Scary Silver Fairy (2006). Berger represented Norway in the Eurovision Song Contest 2013 in Malmö, Sweden, finishing in fourth place with the song “I Feed You My Love”. 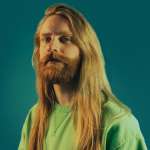